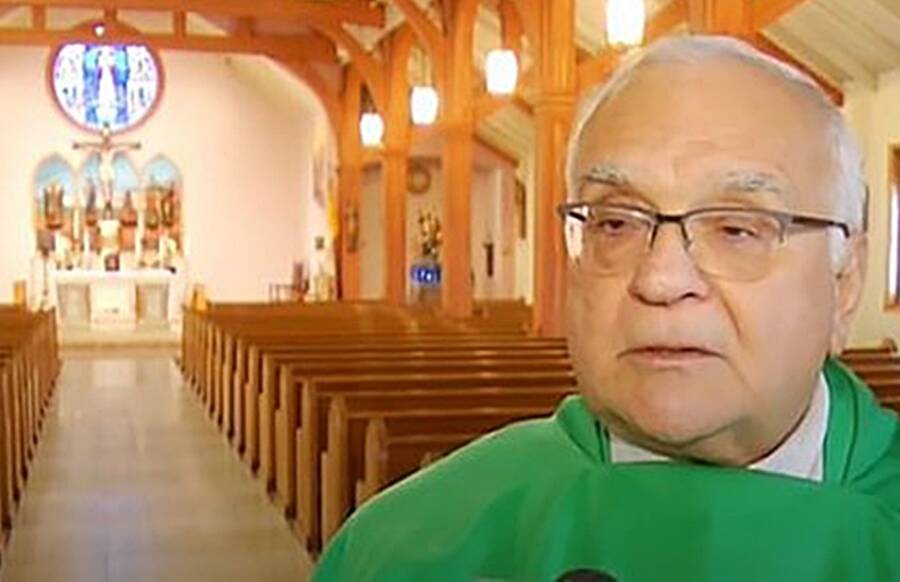 A Catholic priest from Rhode Island is making headlines this week after first banning pro-choice lawmakers from his church and then telling a local news station that abortion is worse than child molestation.

As NBC News reported, Rev. Richard Bucci of Sacred Heart Church in West Warwick said that abortion was worse than pedophilia because at least sexual abuse “doesn’t kill anyone.”

“We’re not talking about any other moral issue, where some may make a comparison between pedophilia and abortion,” Bucci told local news station WJAR. “Well, pedophilia doesn’t kill anyone, and this does.”

The priest went on to refer to abortion as the “slaughter of innocent children” and claimed that there were more “children” killed by abortion than those who have been abused, though it’s not clear where he got that questionable statistic from.

As it turns out, Bucci has a history of making such controversial remarks, as he recently published a notice in the local newspaper barring pro-choice lawmakers from attending communion at his church.

In his publicized letter, the priest lambasted local lawmakers for supporting Rhode Island’s abortion rights bill which was signed into law by the governor in June of last year

“In accord with the teaching of the Catholic Church for 2,000 years, the following members of the legislature may not receive Holy Communion, as are all the officers of the state of Rhode Island, as well as Rhode Island’s members of Congress,” Bucci wrote. The priest listed off several pro-choice lawmakers below this message.

Among the blacklisted legislators was Rhode Island Senator Adam Satchell, who represents residents of West Warwick where the Sacred Heart Church is located. Satchell, who was asked to be his niece’s godfather, was unable to attend the christening because of Bucci’s barring.

“If they are proud of what they have done, why do they want to keep it a secret?” Bucci said after the notice was published and sent out to parishioners.

He added: “We all hear about responsibility. Let them take responsibility. If they think this is a good and wholesome and holy thing…they should be proud of it, and why should I hide that from my parishioners?” 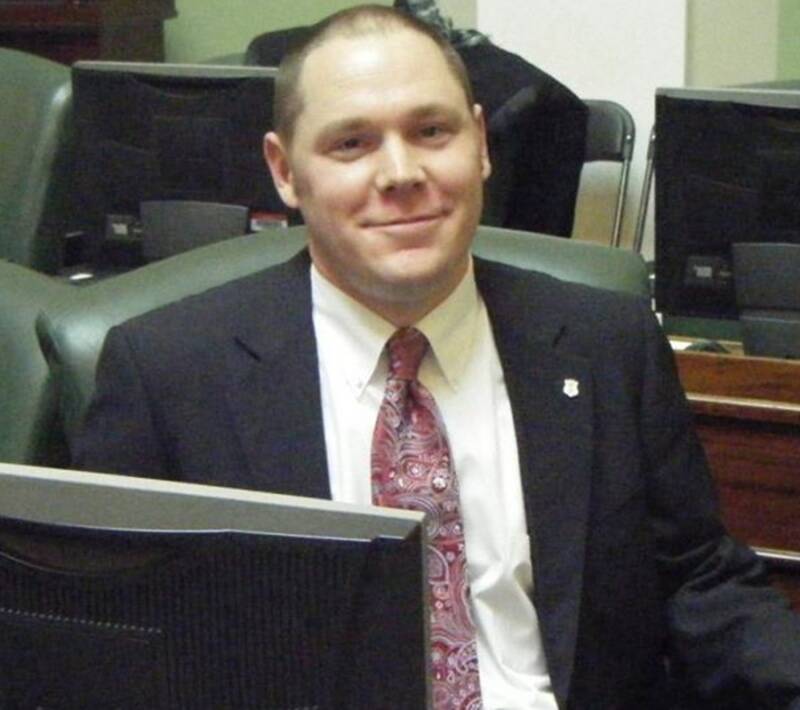 Shortly afterward, Bucci opined his feelings about pedophilia. The statement — tone-deaf at best and sickening at worst given the church’s well-documented history of sexual abuse — drew outrage from lawmakers who called for the priest’s suspension by the state’s bishop.

“Father Bucci’s statements, they are unacceptable to all of us. They are horrible,” said state Rep. Carol Hagan McEntee, whose sister was a victim of childhood abuse at the same parish Bucci now serves. She is also among the legislators blacklisted by the priest. “They have inflicted pain upon the victims and the survivors that have already endured so much at their hands.”

After receiving local and national backlash, Bucci tried to explain himself. But in his attempts to justify himself, the priest unwittingly doubled down on his stance.

“It kills the spirit, it kills childhood,” the priest asserted. “I was focusing on the fact that there is no future at all for an unborn child who is aborted, whereas a child who is molested, with a great deal of effort and prayer and therapy and medicine, can at least lead a life that can accomplish things.” 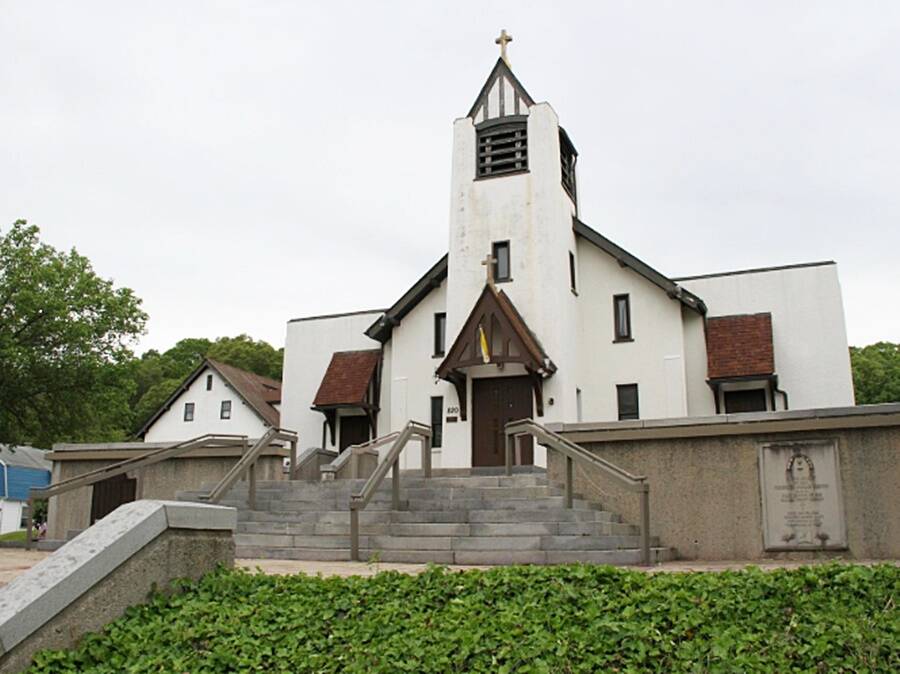 Bucci’s ban against pro-choice legislators was announced in a public notice sent out to the church’s parishioners.

He concluded, “I do believe killing an innocent child is the worst possible sin.”

Bucci added that he was the church whistleblower at a parish in Bristol during the 1980s when he served together with Rev. William O’Connell, who was later found guilty of molesting the parish’s children.

By Bucci’s own account, he had reported O’Connell anonymously to the state police but, he said, nothing was done. He also added that after he spoke out about his colleague’s actions he was ostracized by the diocese for years.

The priest also referred to some rather violent biblical teachings, saying, “Anyone who gives scandal to one of my children, it’s better that they put the instrument for milling grain around their neck and throw themselves into the ocean.”

As of now, it appears that the priest’s ban against pro-choice lawmakers will remain in effect, as all Providence Bishop Thomas Tobin had to say on the matter was that: “Abortion is also a sinful, immoral act, an abominable crime.”

But perhaps the church ban is a blessing in disguise for religious lawmakers who would do better to find a parish that supports their beliefs.

Next, read about the nonprofit organization found to exclusively support priests accused of sexual abuse and then learn the hideous story of Hans Schmidt, the only Catholic priest ever executed in U.S. history.