Ricky Kasso: The 17-Year-Old Satanist Killer That Shook His Suburban Town To Its Core

In an affluent New York suburb, 17-year-old Ricky Kasso brutally murdered a fellow teen fueled by LSD and an obsession with Satan. 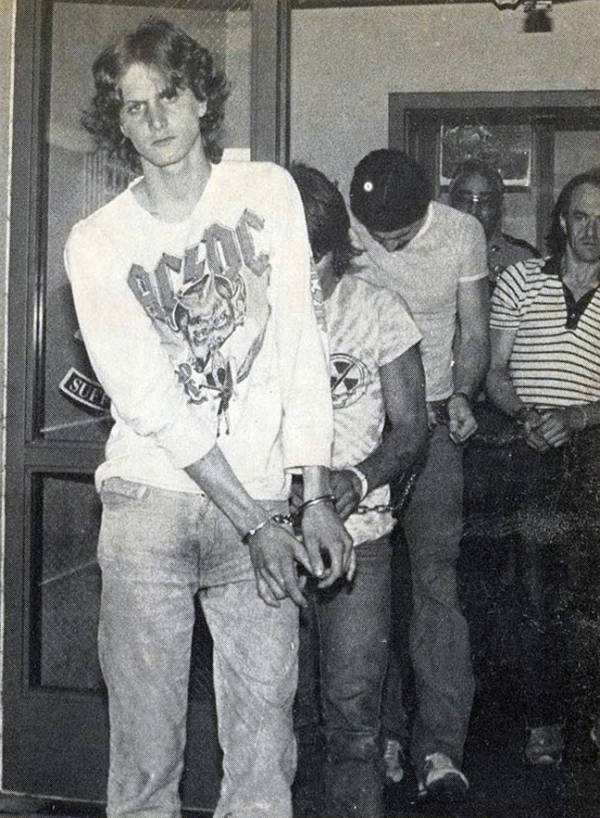 Public DomainRicky Kasso at the time of his arrest for the murder of Gary Lauwers.

A nightmare hit suburban New York as high-schooler Ricky Kasso, a known vagabond and addict, committed the unthinkable. His murder of a fellow teenager — purportedly in the name of the devil — had Long Island parents convinced that the “devil’s music” was bringing their children to sinister ideas. But the reality behind Kasso’s actions revealed a far more sinister motive, one more real-world than it was supernatural.

Perhaps what most enthralled the country about the teenager who dubbed himself “The Acid King” were his distinctly normal origins.

Ricky Kasso was born to a local high school history teacher and his wife in the quiet suburbs of New York’s Northport community on Long Island. Kasso’s father, who also coached the local football team, once described his son as a “model child and a young athlete”. However, as soon as drugs entered the picture, Ricky Kasso’s promising future quickly devolved into a nightmare.

By the time he was in junior high, Kasso was getting in trouble for theft and drug use. He called himself “the acid king” and began to dabble in devil worship.

According to classmates, Kasso would “go to cemeteries and hang out, smoke ten bags of angel dust and try to get in touch with the devil”.

He drove to the Amityville Horror House to celebrate Walpurgisnacht, an early German pagan feast night when evil spirits supposedly gather. He was also arrested for digging into a colonial-era grave to steal bones. 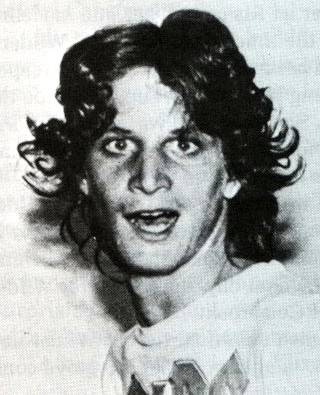 Public DomainKasso went from a budding sports star to drug addict while a high school student.

Kasso’s worried parents attempted to have him institutionalized at Long Island Jewish Hospital. However, the psychiatrists determined his mental health did not warrant institutionalization and released him.

The Murder Of Gary Lauwers

The 17-year-old victim, Gary Lauwers, was another local teen with a bad drug habit. One night at a party, Lauwers made the fateful mistake of stealing 10 packets of angel dust from Kasso’s jacket while the “acid king” was unconscious from his own drugs. Ricky Kasso would not forget the incident.

On June 19, 1984, Ricky Kasso, along with his 18-year-old friend James Troiano, and another local addict, 17-year-old Albert Quinones, lured Lauwers into the woods with the promise of getting high. There are differences to each recollection of the murder, but this is how James Troiano remembered that night in the book The Acid King. 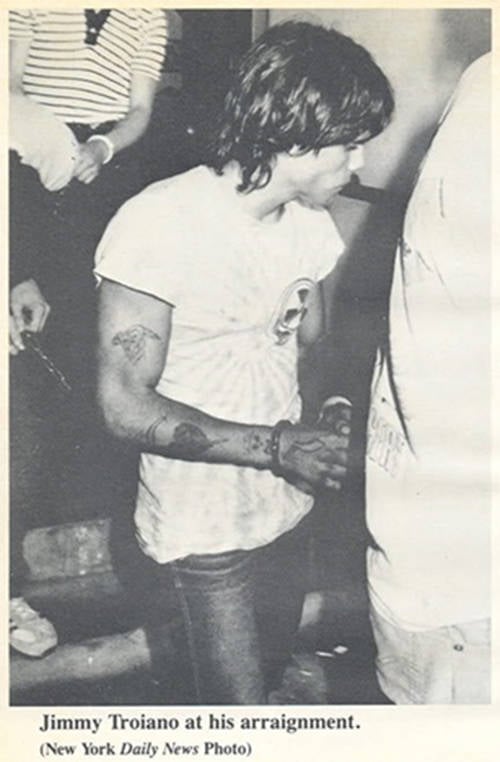 The four teens were all tripping on LSD and staring at a small fire when Ricky demanded that Gary remove his clothes and “donate them to fire.” When Gary did not, “Ricky and Gary started to fight, as Albert and I watched,” Troiano said. Kasso then reportedly stabbed Lauwers in the back and when Kasso insisted that Lauwers profess his love for Satan, the victim cried out “I love you, mom.”

Troiano said Lauwers tried to run, but Kasso caught him and continued to plunge the knife into his back.

Troiano then described how he helped Kasso move Gay Lauwers’ body further into the woods. After finding a spot to leave him, Kasso bent over the body and began chanting something about Satan. Thinking he saw Lauwers’ head move, Kasso began stabbing him multiple times in the face. The three doped-up teenagers then fled the horrific scene.

Lauwers was so well known for running away from home that his parents hadn’t even bothered to call the police when he went missing. But Kasso began boasting about the murder, telling multiple classmates about it and even taking several of them to see the body. An anonymous female finally tipped off the police who then found Lauwers’s decomposed body in the Aztakea woods on July 4, 1984.

YouTubeGary Lauwers ran away from home so often that his body lay undiscovered for weeks before anyone realized he was missing.

Lauwers’ face was destroyed beyond recognition. It was clear Ricky Kasso had stabbed him indiscriminately, as his eyes had been chipped away.

Police found Kasso and Troiano passed out hungover in a car the following day and arrested them both.

The murder was a media sensation and reporters descended upon the Long Island town in droves. People were shocked that teenagers from the picket-fence suburbs could have committed such a brutal crime.

Furthermore, they were terrified that Ricky Kasso was just one member of a larger, murderous Satanic cult. The AC/DC t-shirt Kasso wore during his arrest added fuel to the long-existing fire that linked heavy metal music with Satan worship.

During this time, most heavy metal groups dismissed the hysterical accusations, with Ozzy Osbourne of Black Sabbath once jokingly stating, “When we came out of seeing The Exorcist we had to all stay in one room together, that’s how black magic we were.”

A documentary on Ricky Kasso and the murder of Gary Lauwers entitled The Acid King comes out in 2019.

Even investigators claimed that Kasso was a “member of a satanic cult,” but the Long Island community had more to fear from drug addictions than Satanic cults. Other cult members never materialized and many elements of the initial news stories were eventually proven to be false.

Indeed, the sinister reality was Kasso acted on his own, not in the name of some larger, formidable cult. The evil was within that one individual.

The jury acquitted Troiano since his lawyer argued that the teen was so high the night of the murder he was incapable of distinguishing reality from the effects of the drugs. Ricky Kasso, however, never even stood trial for the murder. Two days after his arrest, he hanged himself with a bedsheet in his jail cell on July 7, 1984.

After this look at Ricky Kasso, read about the LSD-fueled murders of two self-professed Satanists in an empty Georgia woods. Then, read about Anton Lavey, the man who made Satanism trendy.