Ridiculous Beliefs Of The World’s Most Acclaimed Thinkers 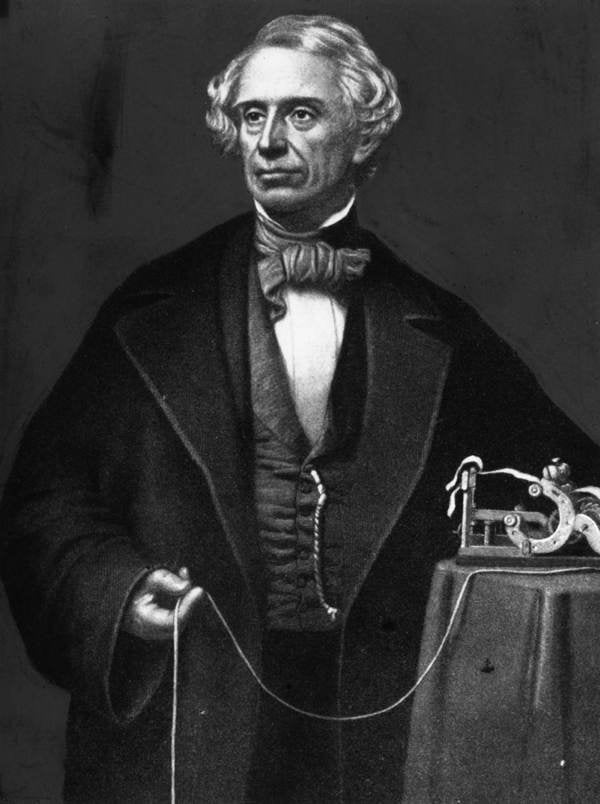 Initially a revered painter, Samuel Morse also invented the first electrical telegraph and Morse code. This single-wire invention altered the field of communication (providing communication over long distances in short time), advanced civilization and is still a choice rhythmic transmission of data to date. But he, like so many other acclaimed thinkers of his time, was also rather racist and paranoid. Morse believed that Blacks, Jews, Catholics and all Austrians wanted to destroy the White Anglo-Saxon Protestants of America, even writing several books on the topic. 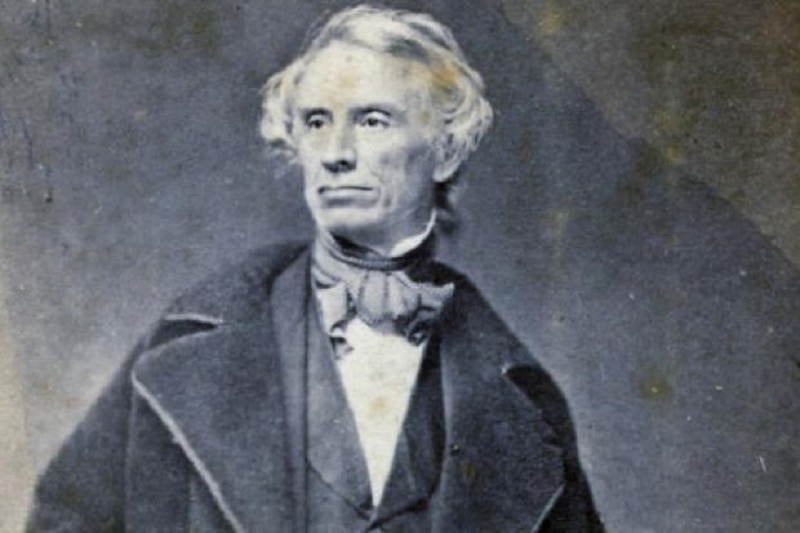 Morse was a leader in the anti-Catholic and anti-immigration movement of the mid-19th century and worked relentlessly to unite Protestants against Catholic institutions, wanted to forbid Catholics from holding public office change immigration laws to limit immigration from Catholic countries. Not unlike the baseless squawks of uber-conservative pundits today, in his books and numerous letters to the New York Observer, Morse shrieked that immigrants and “lesser races” were oppressing white people and working together to destroy Protestants. He also ardently defended slavery, writing a thesis entitled, “An Argument on the Ethical Position of Slavery”, which stated:

“Slavery per se is not sin. It is a social condition ordained from the beginning of the world for the wisest purposes, benevolent and disciplinary, by Divine Wisdom. The mere holding of slaves, therefore, is a condition having per se nothing of moral character in it, any more than the being a parent, or employer, or ruler.”