These hilarious, poignant, and sage Robin Williams quotes show the true wisdom of one of history's best entertainers. 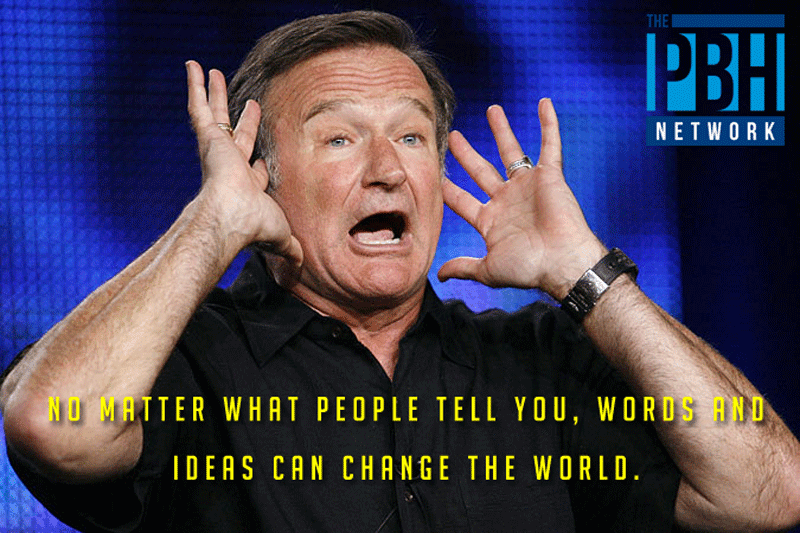 "No matter what people tell you, words and ideas can change the world." 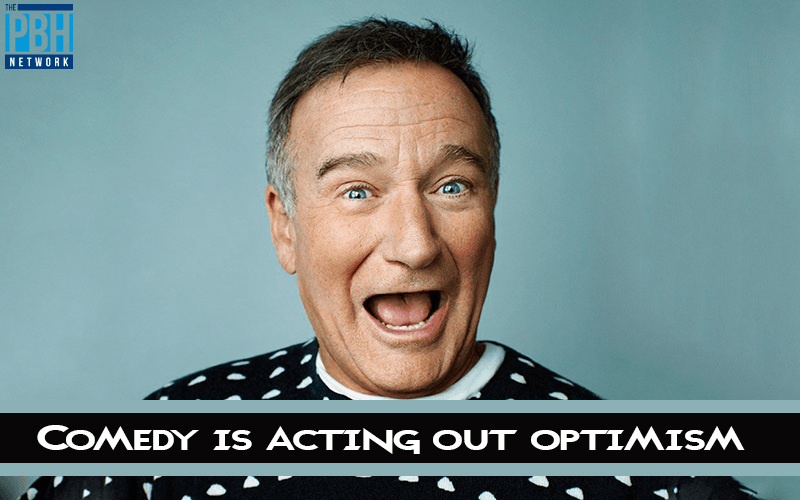 "Comedy is acting out optimism." 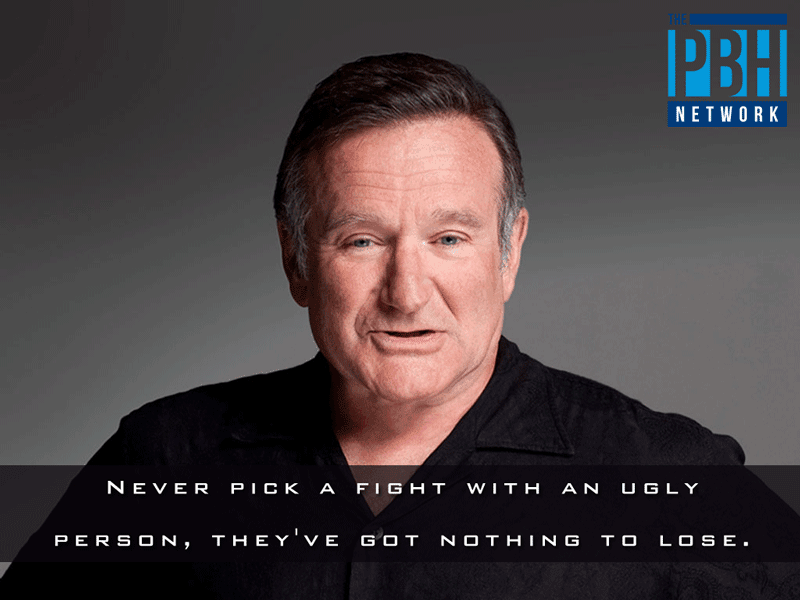 "Never pick a fight with an ugly person, they've got nothing to lose." 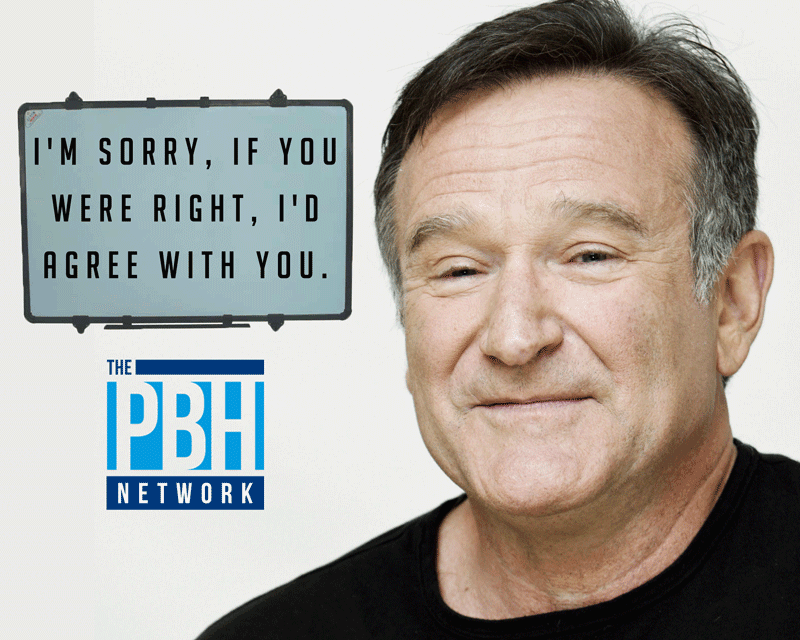 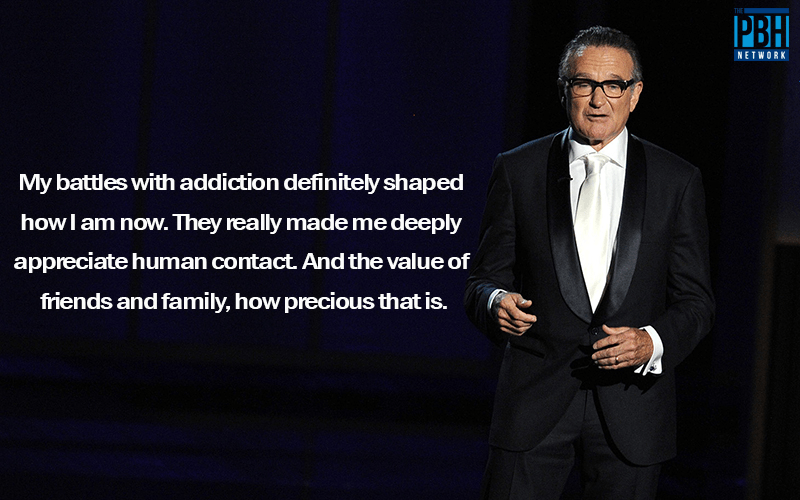 "My battles with addiction definitely shaped how I am now. They really made me deeply appreciate human contact. And the value of friends and family, how precious that is." 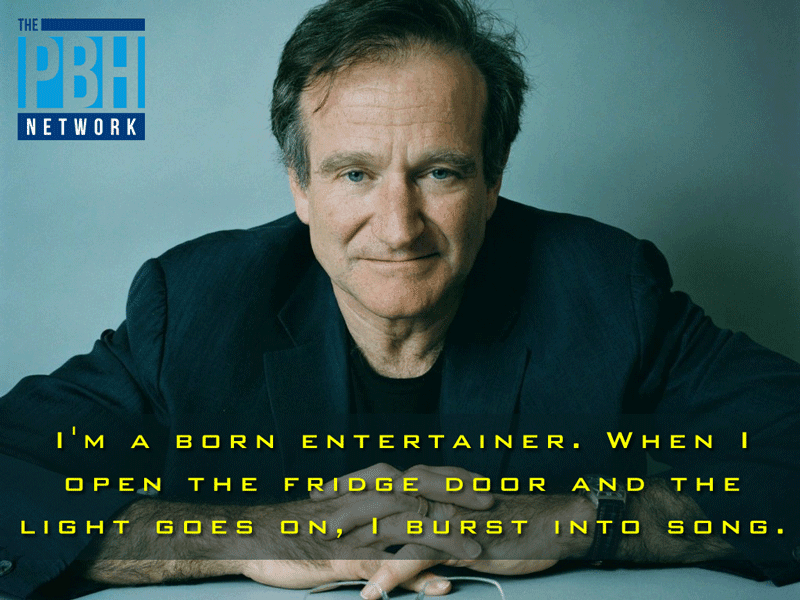 "I'm a born entertainer. When I open the fridge door and the light goes on, I burst into song." 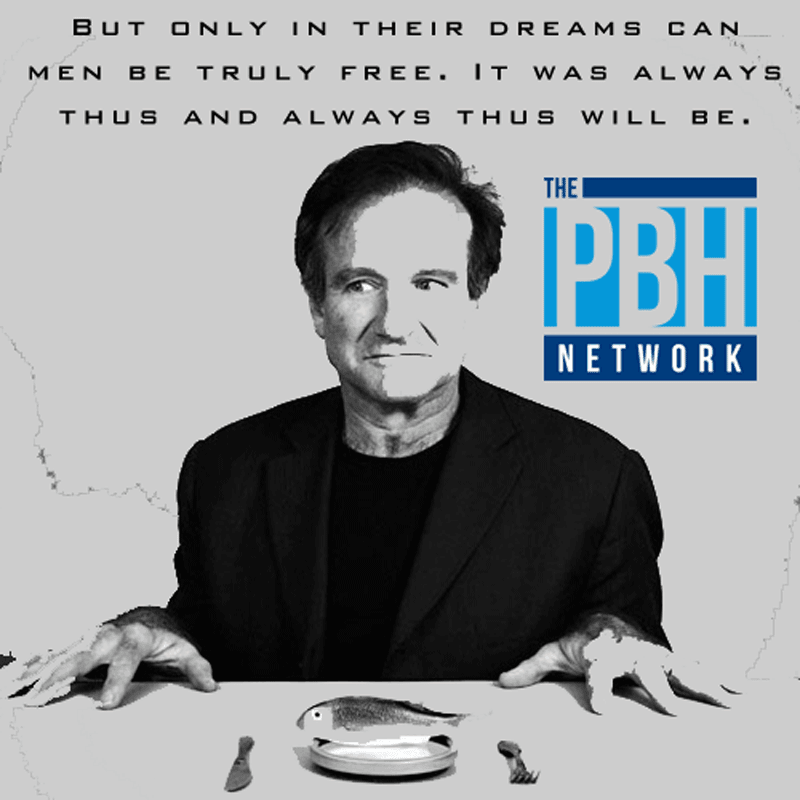 "But only in their dreams can men be truly free. It was always thus and always thus will be." 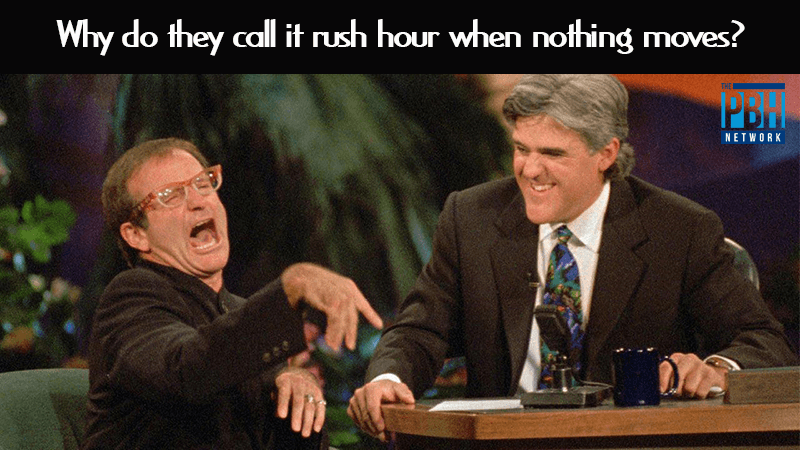 "Why do they call it rush hour when nothing moves?" 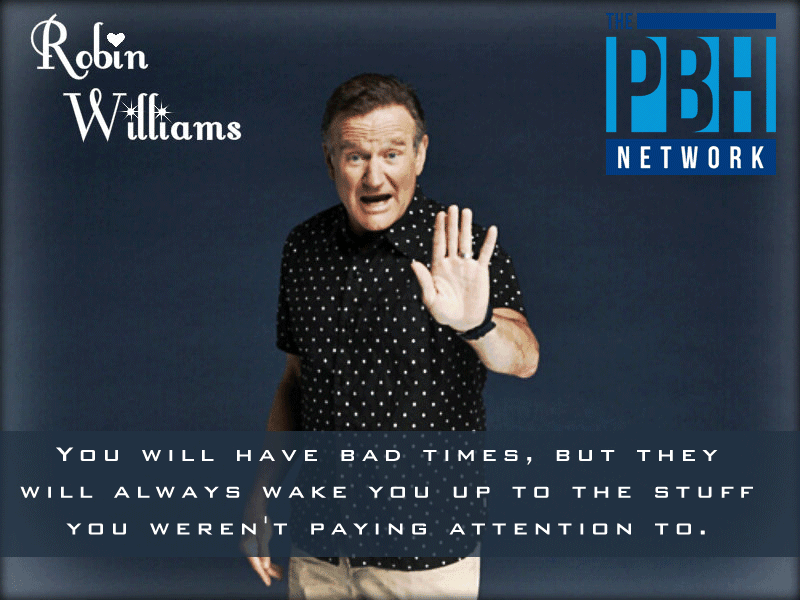 "You will have bad times, but they will always wake you up to the stuff you weren't paying attention to." 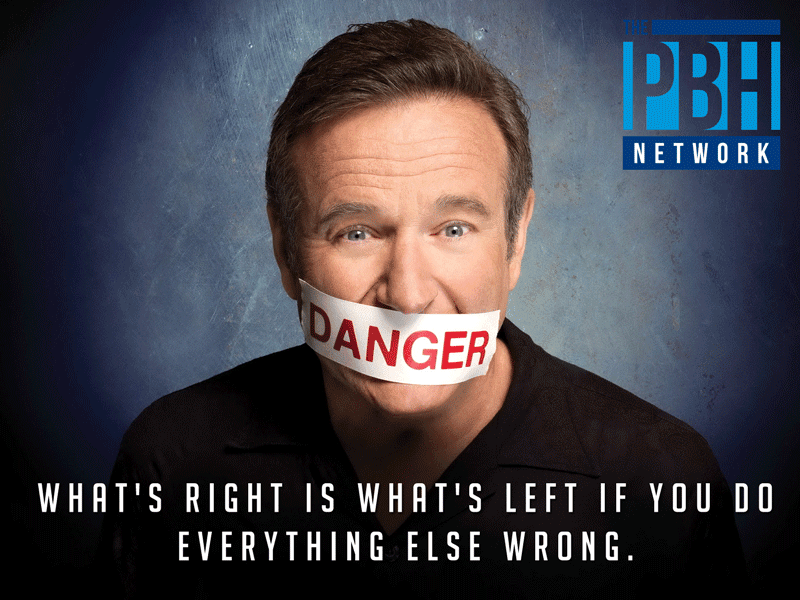 "What's right is what's left if you do everything else wrong." 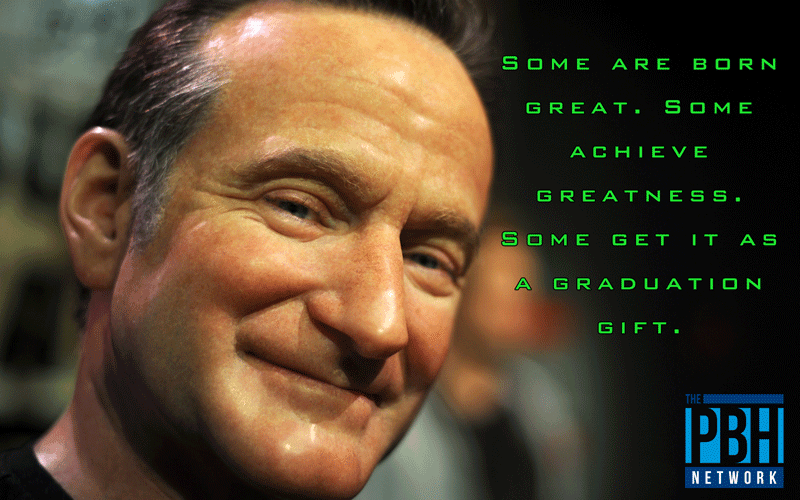 "Some are born great, some achieve greatness, some get it as a graduation gift." 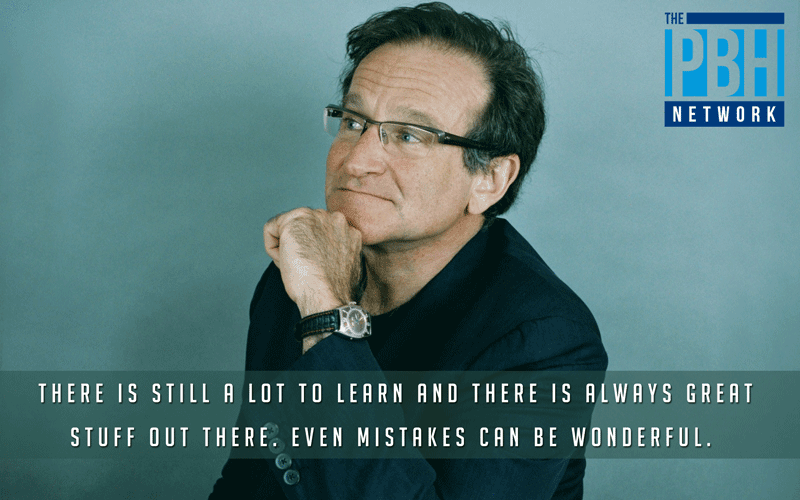 "There is still a lot to learn and there is always great stuff out there. Even mistakes can be wonderful." 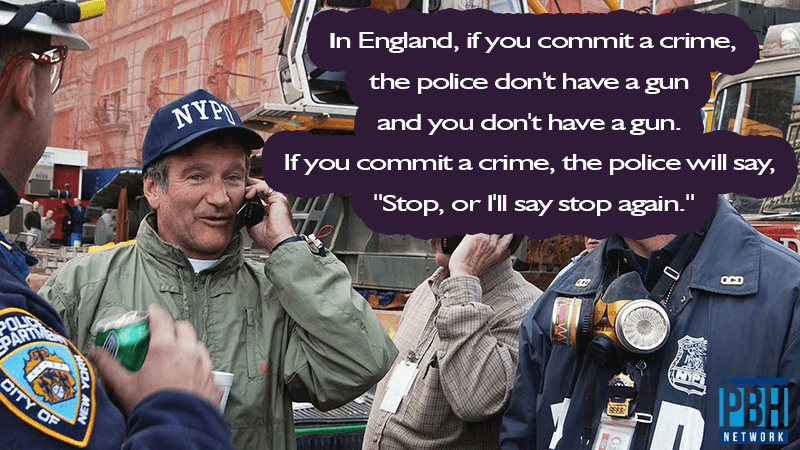 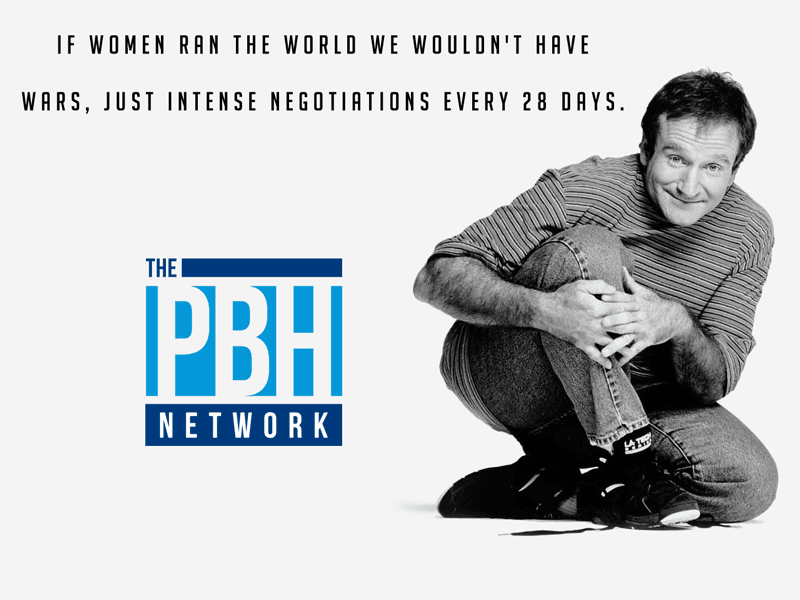 "If women ran the world we wouldn't have wars, just intense negotiations every 28 days." 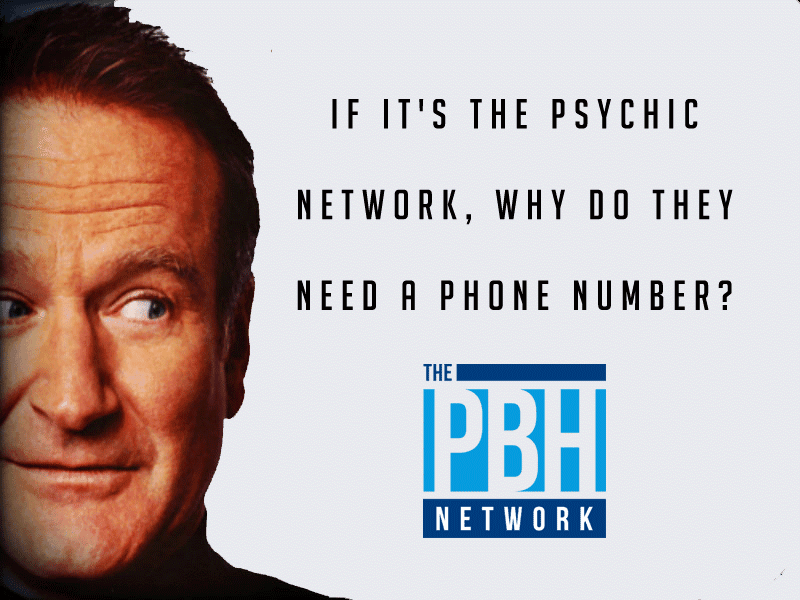 "If it's the psychic network, why do they need a phone number?" 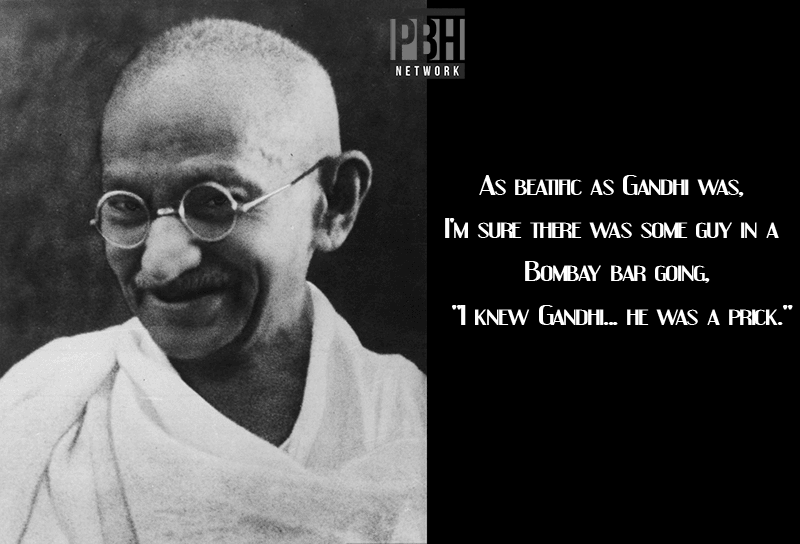 "As beatific as Gandhi was, I'm sure there was some guy in a Bombay bar going, 'I knew Gandhi.. He was a prick.'" 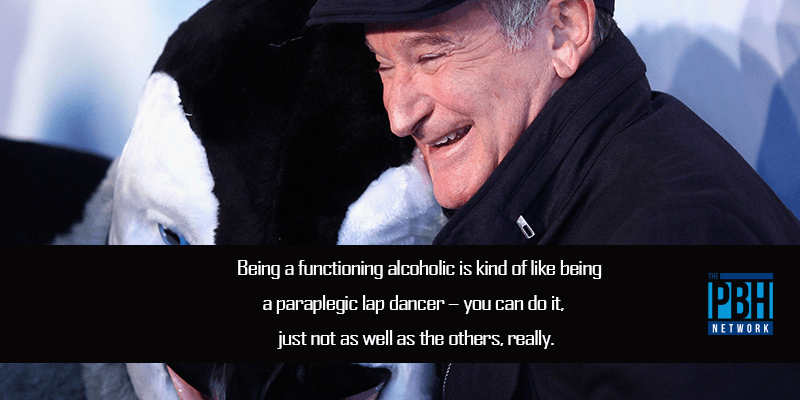 "Being a functioning alcoholic is kind of like being a paraplegic lap dancer — you can do it, just not as well as the others, really." 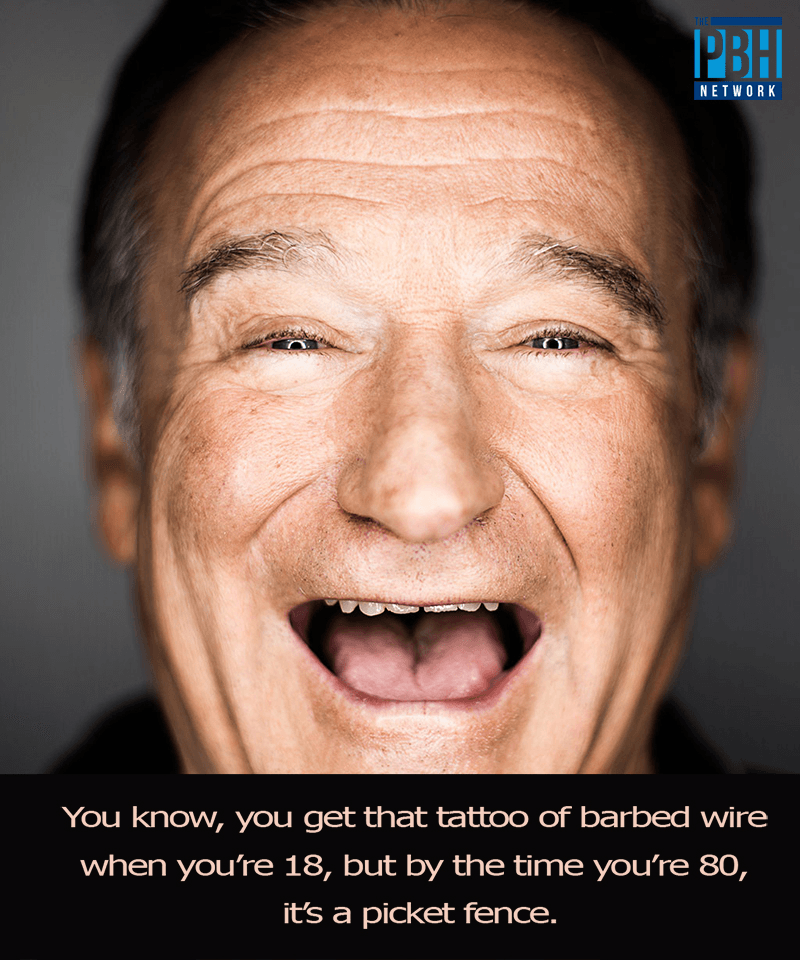 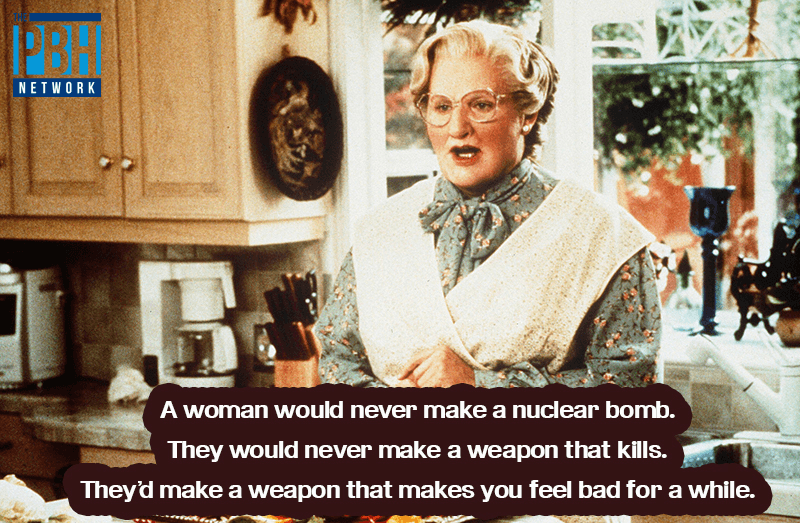 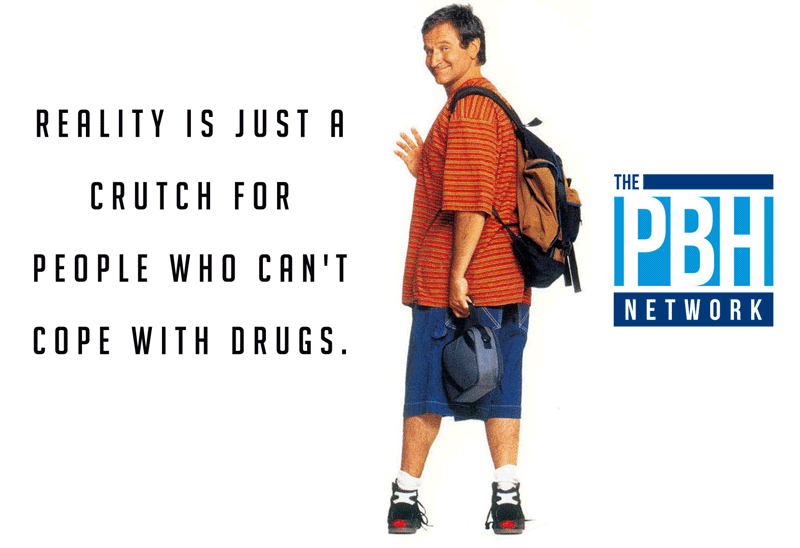 "Reality is just a crutch for people who can't cope with drugs." 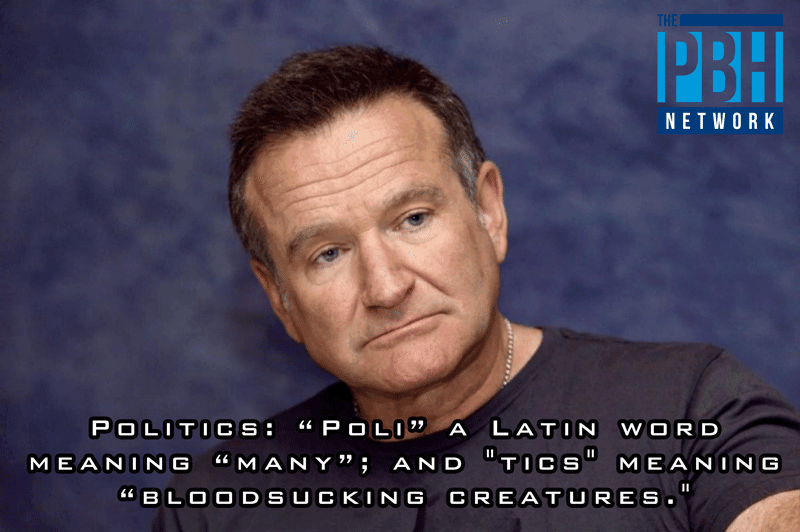 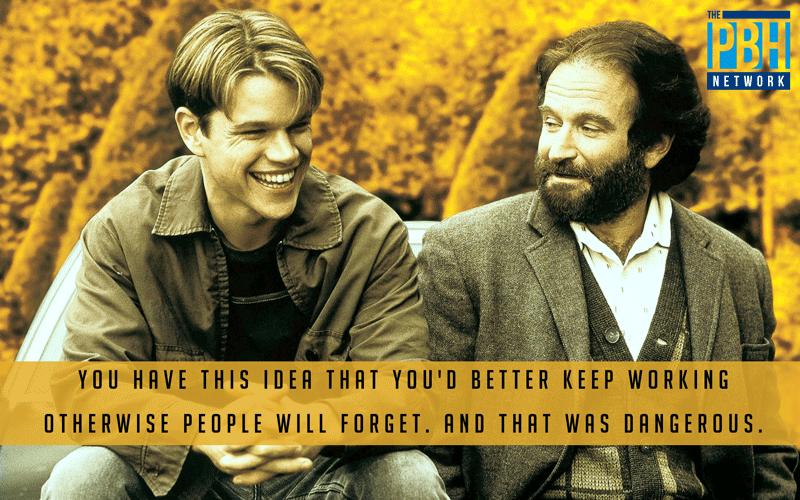 "You have this idea that you'd better keep working otherwise people will forget. And that was dangerous." 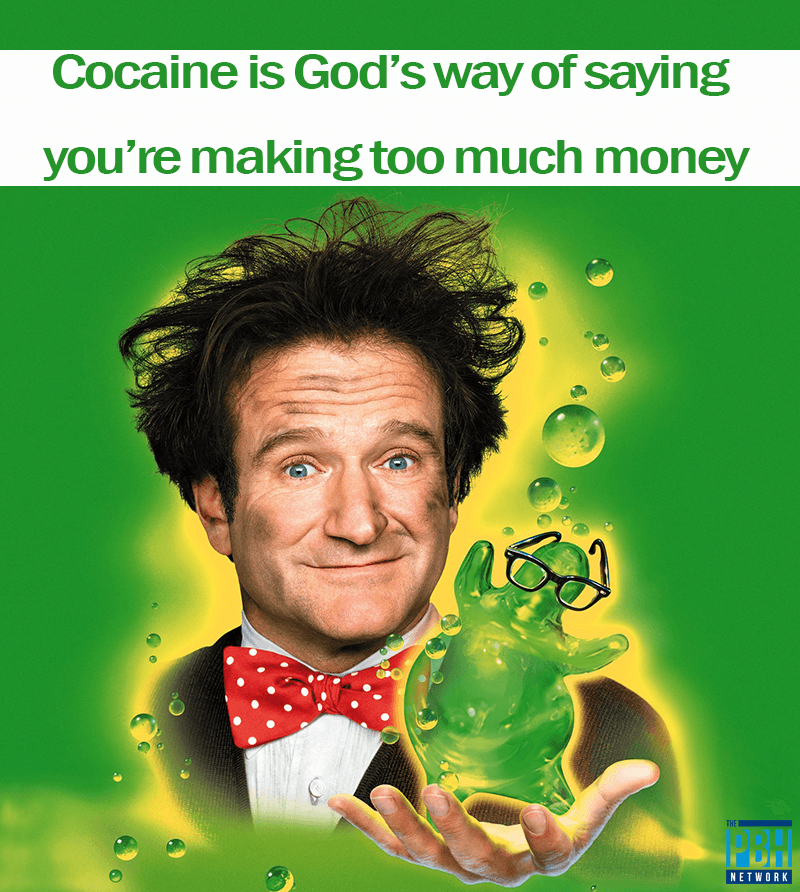 "Cocaine is God's way of saying you're making too much money." 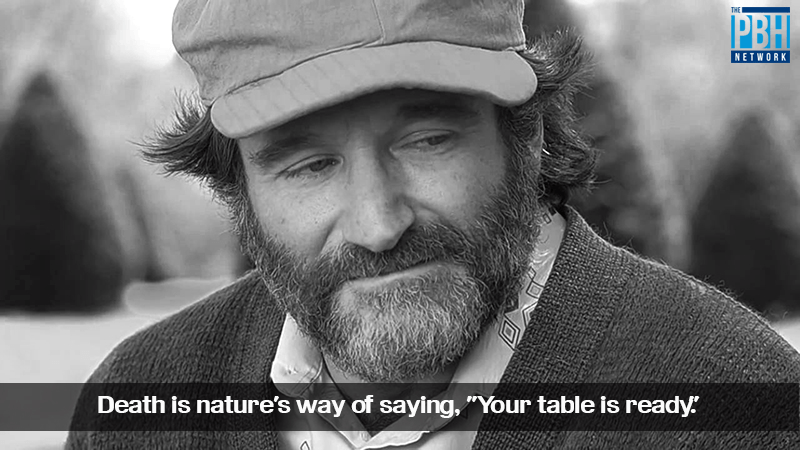 "Death is nature's way of saying, 'Your table is ready.'" 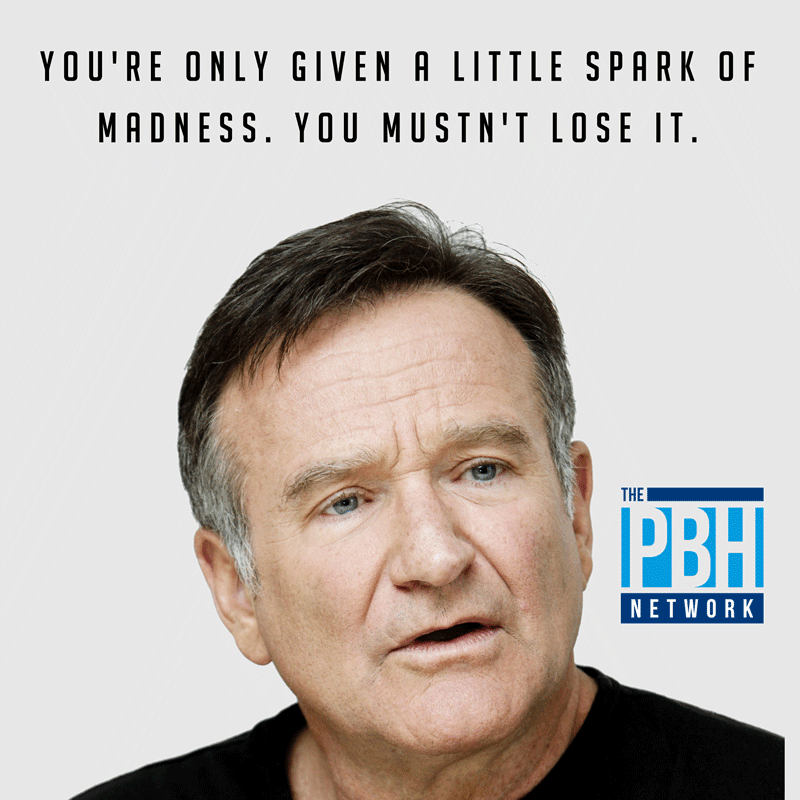 "You're only given a little spark of madness. You mustn't lose it."

In Agust 2014, the world lost Robin Williams, a wonderful man and a beloved entertainer. Throughout his life, he maintained the ability to make us laugh to the point of tears while simultaneously imparting sage wisdom. Above, we celebrate his legacy with 25 poignant, hilarious, and all around wonderful Robin Williams quotes.

Enjoy these Robin Williams quotes? Check out our other posts on inspirational quotes and the most interesting quotes ever!