According to the federal indictment, Roger Golubski and three other men victimized girls as young as 13 while running a sex trafficking operation in the 1990s. 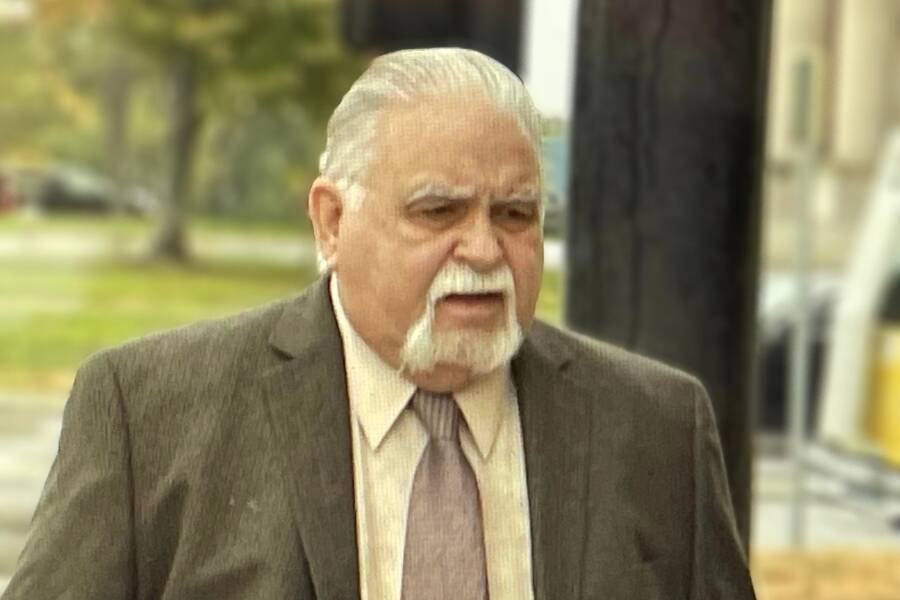 FacebookRoger Golubski was previously charged with sexually assaulting a woman and a teenage girl “while acting under color of law” — meaning, in his police uniform.

In September 2022, a retired Kansas City Police detective was charged with sexually assaulting two women while on duty over 20 years ago. And now, 35-year-veteran of the force Roger Golubski is facing new charges that allege he helped run a sex trafficking operation in the 1990s.

Golubski, 69, pleaded not guilty to the charges he conspired with three other men — Cecil Brooks, LeMark Roberson, and Richard Robinson — to operate a violent sex trafficking operation that preyed on girls as young as 13.

In an email to CNN, Golubski’s attorney, Chris Joseph, said, “Roger maintains his innocence and looks forward to clearing his name from these decades-old and uncorroborated allegations.”

Prosecutors, however, say that between 1996 and 1998, the sex trafficking operation was run out of an apartment owned by Brooks, a crack dealer, with the assistance of Roberson and Robinson. Golubski allegedly knew of this operation, but kept it quiet — and in exchange, was allowed to “choose girls to provide him sexual services,” the indictment says.

Roberson allegedly targeted “young girls who were runaways,” holding them prisoner in the apartment complex as they “used physical beatings, sexual assaults, and threats to compel young women to provide sexual services to men.”

Brooks allegedly “paid off law enforcement so that officers would provide warnings when police were about to ‘hit’ the house.”

Roger Golubski is said to have visited the so-called “working house” where young girls, many of whom were addicts, were supplied with drugs and forced into sexual slavery. 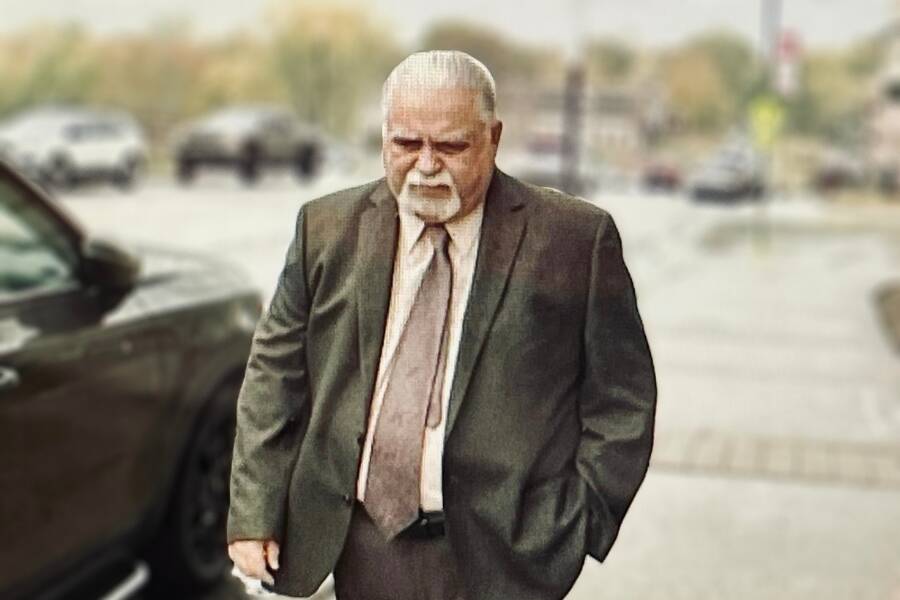 FacebookFellow KCPD cops were reportedly aware of Golubski’s misconduct towards the Black community for decades.

On one of his visits to the house, Golubski allegedly chose a 16-year-old girl from the group to provide him with sexual services, “even though he acknowledged that she did not look happy,” during which the girl’s hair was pulled, and she was raped and choked.

Roberson then allegedly menaced another girl by telling her that he, Brooks, and Robinson had once murdered a woman “by burning her alive and watching her dance around like a chicken with no head” before forcing the girl to perform oral sex on him, raping her, and threatening to kill her.

According to The Kansas City Star, this isn’t the first time Golubski has been accused of sexual assault, rape, or threatening to commit murder.

In 1999, KCPD officer Sonny Callahan said a friend visited him in his office to inform him that one of his colleagues had been raping her repeatedly and threatening to have her killed.

The woman, Callahan said, was afraid to name names or make a formal complaint because, at the time, the officer she said had been raping her was still active on the force. Callahan later learned that the cop she’d been speaking of was Golubski.

“I believe what she was saying,” Callahan said. “I believed her 100 percent.”

But for years, Golubski was never formally accused of anything. In fact, his name might have never made the national spotlight if it weren’t for the release of Lamonte McIntyre, a Black man who had spent 23 years wrongfully incarcerated for a double-murder he didn’t commit. 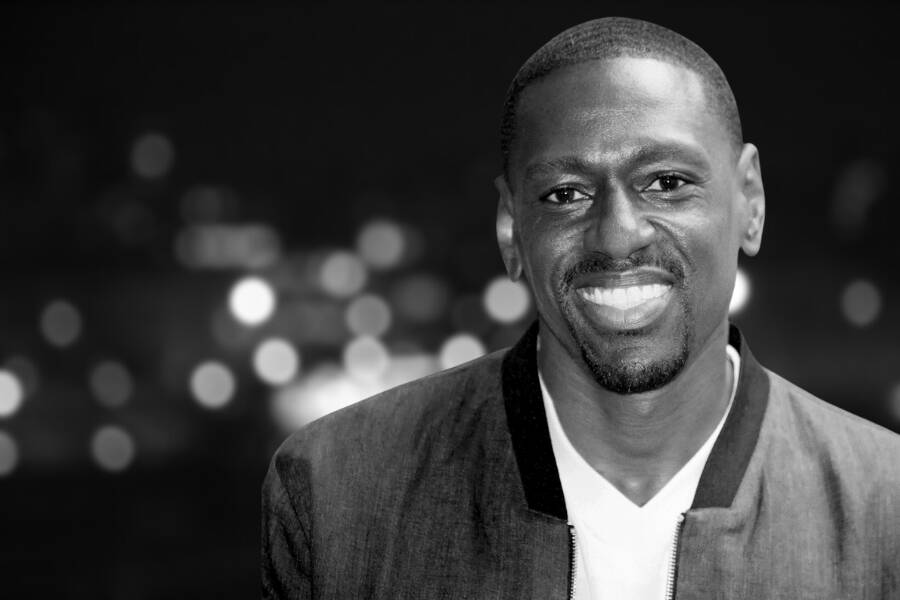 FacebookLamonte McIntyre, a victim of Golubski’s who spent 23 years in prison.

Roger Golubski, it turned out, was the detective on McIntyre’s case.

Upon his release, McIntyre and his mother filed a civil lawsuit in federal court against the officers involved in his arrest — primarily, Golubski, who they accused of abusing his power to terrorize the Black community since at least the 1980s.

Callahan said he had heard rumors that Golubski “was fooling with a bunch of Black women,” but the lawsuit filed by McIntyre accused Golubski of much more than “fooling.” Golubski was accused of numerous crimes, including sexually preying on Black women and supplying Cecil Brooks with information and aid.

Even then, Golubski refused to admit to any wrongdoing. The case eventually settled for $12.5 million, leaving both McIntyre and Golubski free men.

But last year, Team Roc, a part of Jay-Z’s Roc Nation that focuses on social justice and philanthropy, put a full-page ad in The Washington Post calling the Kansas City Police Department “one of the worst examples of abuse of power in U.S. history.”

That ad, it seems, prompted the Department of Justice to conduct a deeper investigation into the KCPD — and Roger Golubski.

The investigation, Callahan said, also has a lot of cops on edge.

“A lot of folks in law enforcement want something to happen, and many of them are afraid,” he said. “They don’t want to be viewed as turning against the thing, or snitching.”

Golubski isn’t the only former cop to face criminal charges. Learn about Joseph James DeAngelo, the former police officer who operated for years as The Golden State Killer. Then, read about Christopher Dorner, the former LAPD cop who went on a revenge-fueled mass shooting.