Between 1985 and 2000, four bodies were found crammed into barrels in the woods of Allenstown, New Hampshire, and authorities believe they were victims of "Chameleon Killer" Terry Rasmussen. 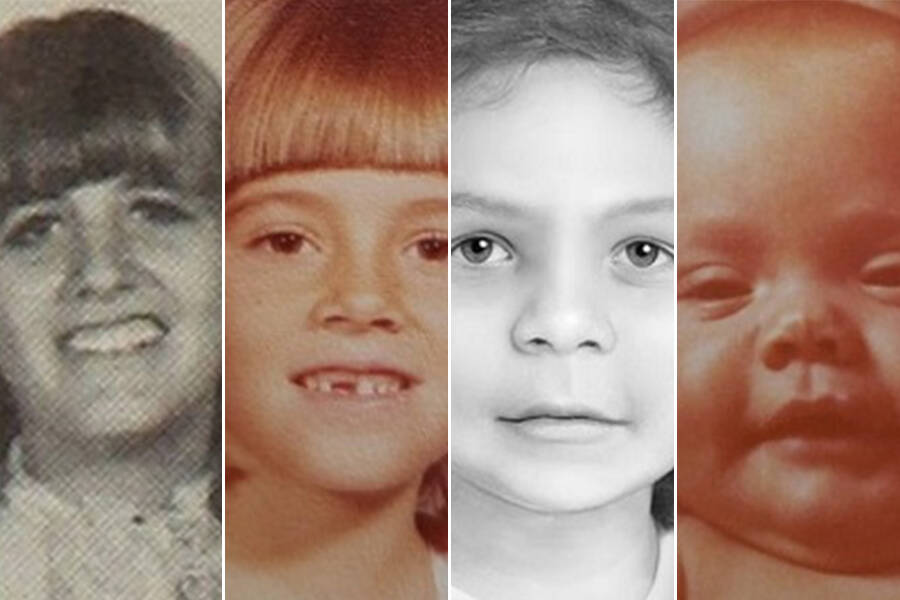 The case stumped investigators for years: four bodies, found dismembered, skeletonized, wrapped in plastic bags, and stuffed in two 55-gallon steel drums in the Bear Brook State Park in Allenstown, New Hampshire. And for years, no one could put a name to them, instead referring to the “Bear Brook murders.”

Curiously, the first drum was way back in 1985 — and the second wasn’t discovered until 2000. But there was no doubt the killings had been the handiwork of the same person.

But as it turned out, that person had been several different people throughout his life. Known at times as “Curtis Kimball,” others as “Larry Vanner,” and frequently as “Bob Evans,” the killer’s true name was revealed as Terry Rasmussen in 2017 — seven years after his death.

Yet, they still had no clue who the victims were. Three of the victims would be identified, however, two years later, thanks to the obsessive amateur sleuthing of Rebekah Heath and Barbara Rae-Venter. The identity of the fourth victim still remains a mystery.

This is the twisted story of the Bear Brook Murders.

It was determined that they had been killed sometime between 1977 and 1985.

The bodies were eventually buried in a nearby cemetery with a tombstone that read: “Here lies the mortal remains known only to God of a woman aged 23-33 and a girl child aged 8-10. Their slain bodies were found on November 10th, 1985, in Bear Brook State Park. May their souls find peace in God’s loving care.”

The case had gone ice cold.

Then, 15 years later on May 9, 2000, a second 55-gallon drum was discovered in the same area. How investigators had missed it over a decade prior remains unclear, but the second barrel, like the first, contained the mutilated bodies of two young girls, stored in the same manner.

This new discovery didn’t offer any immediate clues as to who the killer had been, though. The bodies were certainly killed around the same time as the first two, but with no way to identify them, and lacking any other insight, the investigation once again reached a dead end.

It would take 17 years until the killer could be named — and another two until his victims would be identified.

Terry Peder Rasmussen — The Killer With Many Names 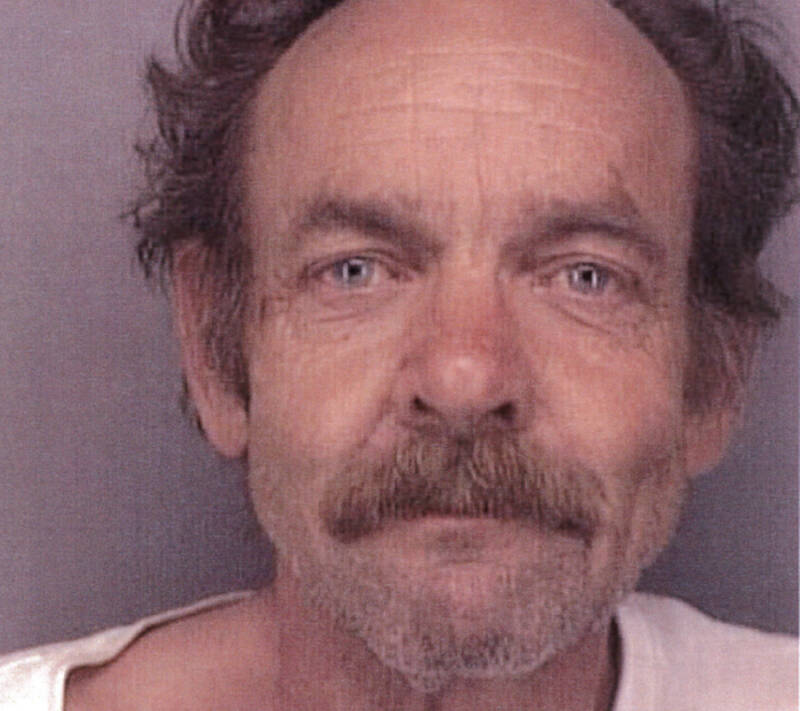 Public DomainTerry Peder Rasmussen’s 2002 mugshot after his arrest for the murder of his girlfriend Eunsoon Jun.

In 2017, using genetic genealogy techniques, investigators were finally able to name their man: Terry Rasmussen, an inmate who had died seven years earlier, in 2010, while serving a sentence for the murder of his then-girlfriend, Eunsoon Jun.

It wasn’t Rasmussen’s first time in prison, however — he’d just been using a different name. As the Los Angeles Times reported, Rasmussen had spent time in jail in the early 1990s for theft under the name Robert Evans.

Before that, he’d been jailed in 1988 for driving a stolen vehicle under the name Gerry Mockerman, and even earlier in 1985 for drunk driving and child endangerment. He later abandoned that child, whom he had pretended to father and called Lisa, in a trailer park.

After his stint in the 1990s, Rasmussen stayed off authorities’ radar for a little over a decade.

By 2001, Rasmussen was working odd jobs in California under yet another alias, Lawrence Vanner. He had an “unofficial backyard marriage ceremony” to Eunsoon Jun in Richmond that same year, though no marriage certificates were ever filed.

A year later, Jun’s body was found dismembered and buried in her basement. Curiously, against the advice of his attorneys, “Vanner” pleaded guilty to the murder during his trial.

Authorities were able to link him then, using his fingerprints, to the earlier child abandonment case. Testing his DNA, they also determined that the man had not, in fact, been Lisa’s father — and an investigation began to find out who Lisa really was.

Lisa sent a sample of her DNA to an ancestry website and learned her mother’s name: Denise Beaudin. And Denise only had one daughter, whom she had named Dawn.

Beaudin and Dawn, an infant at the time, had gone missing from their home in Manchester, New Hampshire just after Thanksgiving in 1983. They had been living with a man named Bob Evans. 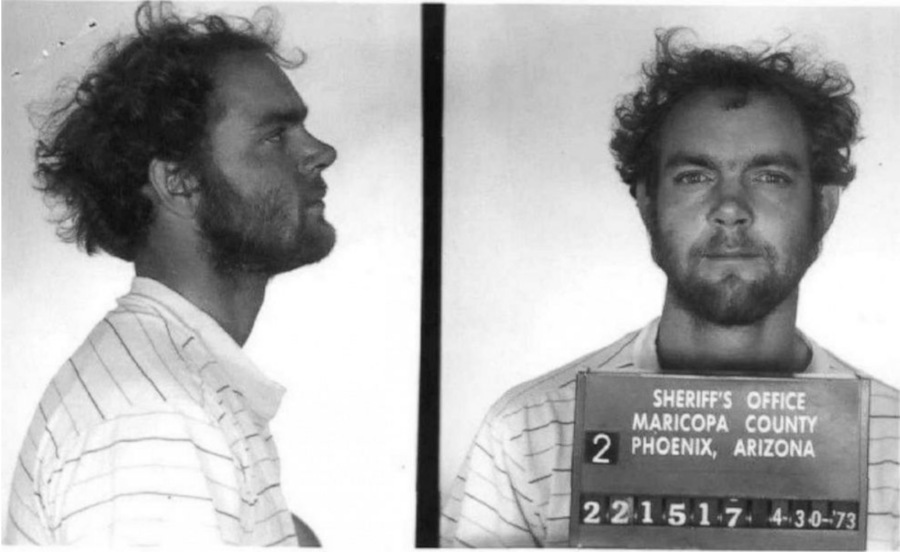 By 2017, Bob Evans was dead, and investigators believed he had killed Denise Beaudin after they left New Hampshire.

There were still many questions to be answered and gaps in Evans’ history to fill in, but now investigators had a crucial piece of evidence — Bob Evans, or Lawrence Vanner, had lived in New Hampshire in the mid-1980s.

DNA evidence then connected the man officially identified as Terry Rasmussen to the bodies found in Bear Brook. One of the victims had been his daughter.

“We believe we have our killer,” said New Hampshire Assistant Attorney General Jeffrey Strelzin at the time. “Now we need to identify and try to find all of his victims.”

The Amateur Sleuths Who Solved The Bear Brook Murders

In October 2018, the New Hampshire Public Radio released a podcast called “Bear Brook,” which explored the bizarre, unique case. Investigators knew who their killer was, but they still had no clue who the victims were.

The podcast had reignited interest in the case, and captured the attention of a 34-year-old librarian from Connecticut named Becky Heath. In her free time, Heath began scouring the internet for any clues she could find. 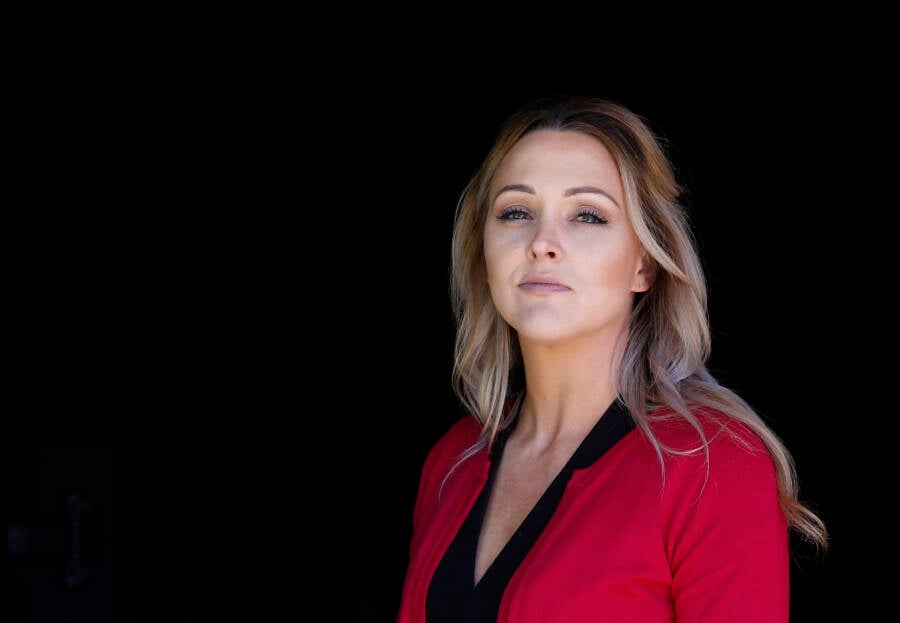 Online, she found a post from someone who mentioned the name Sarah McWaters. The poster claimed to be McWaters’ half-sister.

Replies were filled with other people who also believed they were related to Sarah — one member of a family of three who had gone missing sometime in the late 1970s. The family was comprised of Sarah McWaters, an infant, her older sister Marie Elizabeth Vaughn, and their mother Marlyse Honeychurch.

Heath continued researching, messaging some of the family members who had been around at the time when another name came up: Terry Rasmussen. Apparently, Honeychurch had been with Rasmussen the last time she was seen.

At the same time, Barbara Rae-Venter, a genetic genealogist, independently used the victims’ DNA to identify them in a cutting-edge technique that required using autosomal DNA, which is found inside the cell nucleus.

It had previously been thought impossible to recover autosomal DNA from hair strands that were no longer attached to the root, but a forensic lab in California had been working on a new method to reassemble the broken autosomal DNA found in rootless hair.

After months of trial and error, Rae-Venter was able to use this method to identify the victims.

Heath submitted her tip to authorities in October 2018. The victims were officially named in June 2019.

Now, the only question that remains is, who was the middle child, Terry Rasmussen’s daughter and fourth victim?

After reading about the long journey to identify the Chameleon Killer’s victims, read about the Green River Killer, Gary Ridgway. Then, learn about Ivan Milat, Australia’s most violent serial killer.