For 70 years, the theory that Nazi official Rudolf Hess had been switched in prison with a body double persisted — until this DNA test proved otherwise. 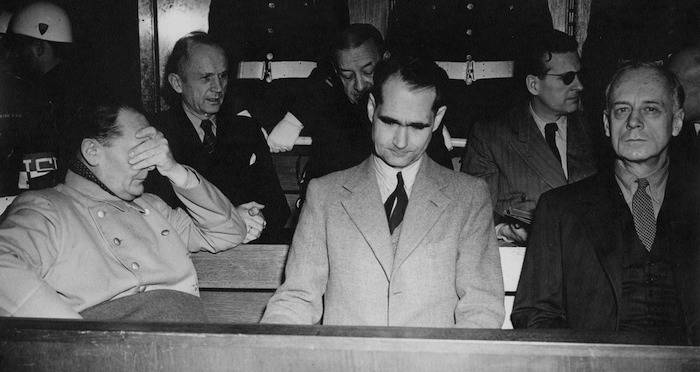 Wikimedia CommonsRudolf Hess in court during the Nuremberg trials.

After more than 70 years, the conspiracy theory that Rudolf Hess was replaced by a body double in jail has been finally debunked by DNA, New Scientist reported.

The theory that leading Nazi member and Deputy Führer Rudolf Hess was replaced by a doppelgänger who subsequently stood trial for him at Nuremberg and lived out his jail sentence in Spandau, has warranted understandable consideration by such esteemed officials as Franklin D. Roosevelt.

But an Austrian doctor with a fortuitous sample of blood has been able to put these speculations to rest.

Hess was captured by the Allies in May 1941 when his Messerschmitt Bf 110 crashed in Scotland while en route to broker an unauthorized peace deal. He eventually stood trial at Nuremberg and was there subsequently sentenced to life in Spandau prison — a West Berlin repository for numerous high-profile Nazi war criminals.

But an English doctor who worked in the prison, W. Hugh Thomas, doubted that prisoner Spandau 7 was truly Hess. His theory was based on the fact that the man in Spandau didn’t exactly resemble Hess, that he refused to see his family, and exhibited signs of amnesia. The British government, in turn, authorized four investigations into Thomas’ claim, but no guaranteed answers came about, and with no existing DNA tests to lay the narrative to rest, the conspiracy persisted.

Hess died in prison by hanging in 1987 at age 93. He was later cremated by the German government in 2011 which seemed to have effectively removed the last possibility of ever truly discerning his identity — that is, until now. 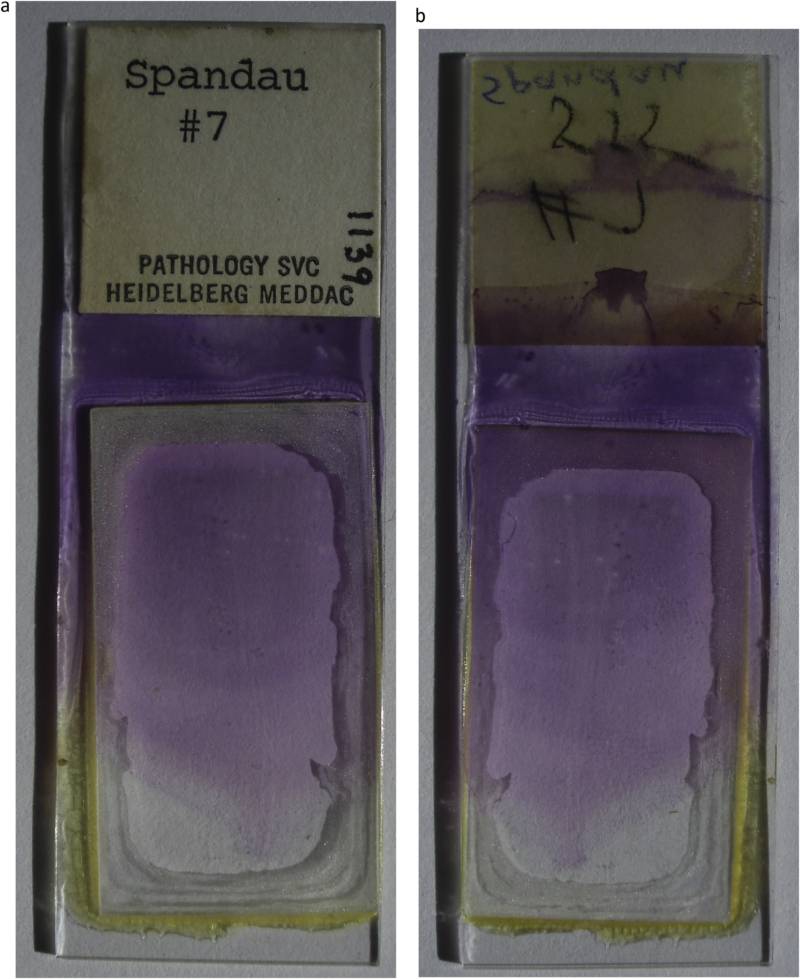 In the mid-1990s, fortuitous circumstances began to make way for answers. A pathologist who was also employed at Spandau while Hess was held there had kept a hermetically sealed blood sample from the prisoner since a 1982 medical checkup. The pathologist, Rick Wahl, had used the Spandau 7 sample as a teaching tool during his time at Walter Reed Medical Center for decades.

But Wahl wasn’t aware of how useful that sample really was until it fell into the right hands.

But having the sample fall into McCall’s lap was the easiest part of refuting the longstanding conspiracy. “Making it happen,” he said, “was another matter entirely.”

With the help of Austrian molecular biologist, Jan Cemper-Kiesslich, DNA was extracted from the sample. Next, that sample needed to be compared to a relative of Hess in order to confirm a match. The eager pair of scientists did manage to acquire the phone number of Wolf Rüdiger, Hess—Rudolf Hess’ son, but didn’t get too far with it.

“Unbeknownst to us, he had recently died,” McCall reported. 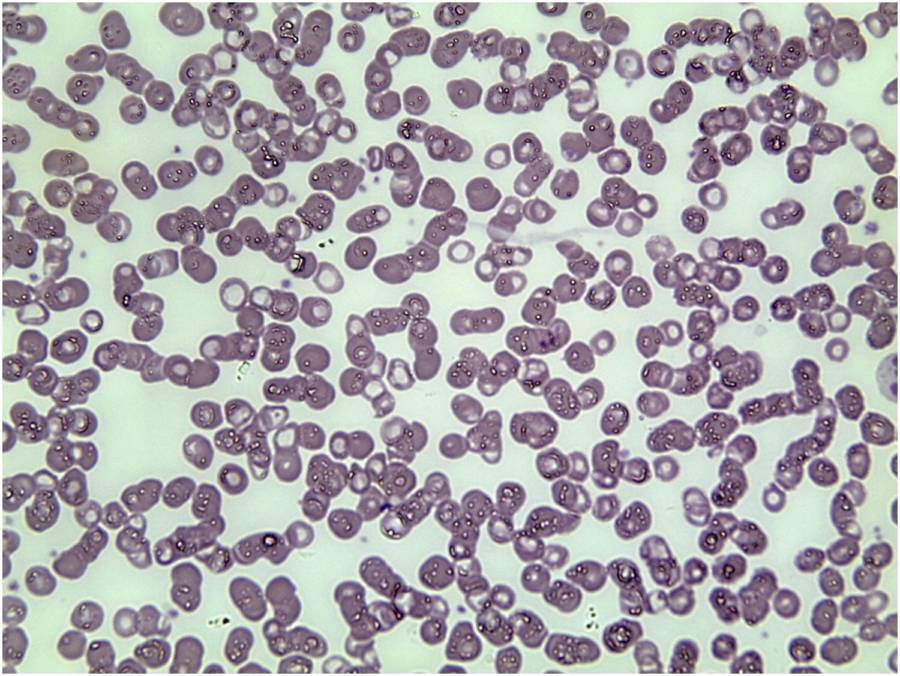 Jan Cemper-Kiesslich/Sherman McCall/Elsevier B.V. 2019. The Spandau 7 sample under a microscope.

“The family is very private,” said McCall. “The name is also rather common in Germany, so finding them was difficult.” Nonetheless, the team persisted and were able to track down a living male relative with whom they could compare blood samples and DNA.

The results presented an unwavering conclusion: there was a 99.9 percent likelihood that the Spandau 7 blood sample and the sample of the living Hess relative were close biological matches.

At long last, the final report from Cemper-Kiesslich’s team stated that they were “strongly supporting the hypothesis that prisoner Spandau #7 indeed was Rudolf Hess, the Deputy Führer of the Third Reich.”

Though the unidentified Hess relative willingly cooperated and provided scientists with his blood, the Hess family was adamant in denying any further commentary or reaction to the results. “It is already a matter of public record that Hess’s wife, Ilse, did not believe the story,” said McCall.

Indeed, Ilse Hess never believed the imposter theory herself in the first place. While meeting with the British governor of Spandau during a routine visit of her husband, she reportedly joked, “How is the doppelgänger today?” But in the end, the truth was there all along, hiding in the plain sight of a wife’s sarcastic commentary.

After reading about DNA putting an end to the long-standing Rudolf Hess theory, read about early Nazi leader Ernst Röhm and his execution. Then, learn more about Larry Thorne, the Nazi SS officer who became a U.S. Green Beret.