7 Of The Most Spectacular Churches In Russia

3. Church of the Ascension in Kolomenskoye 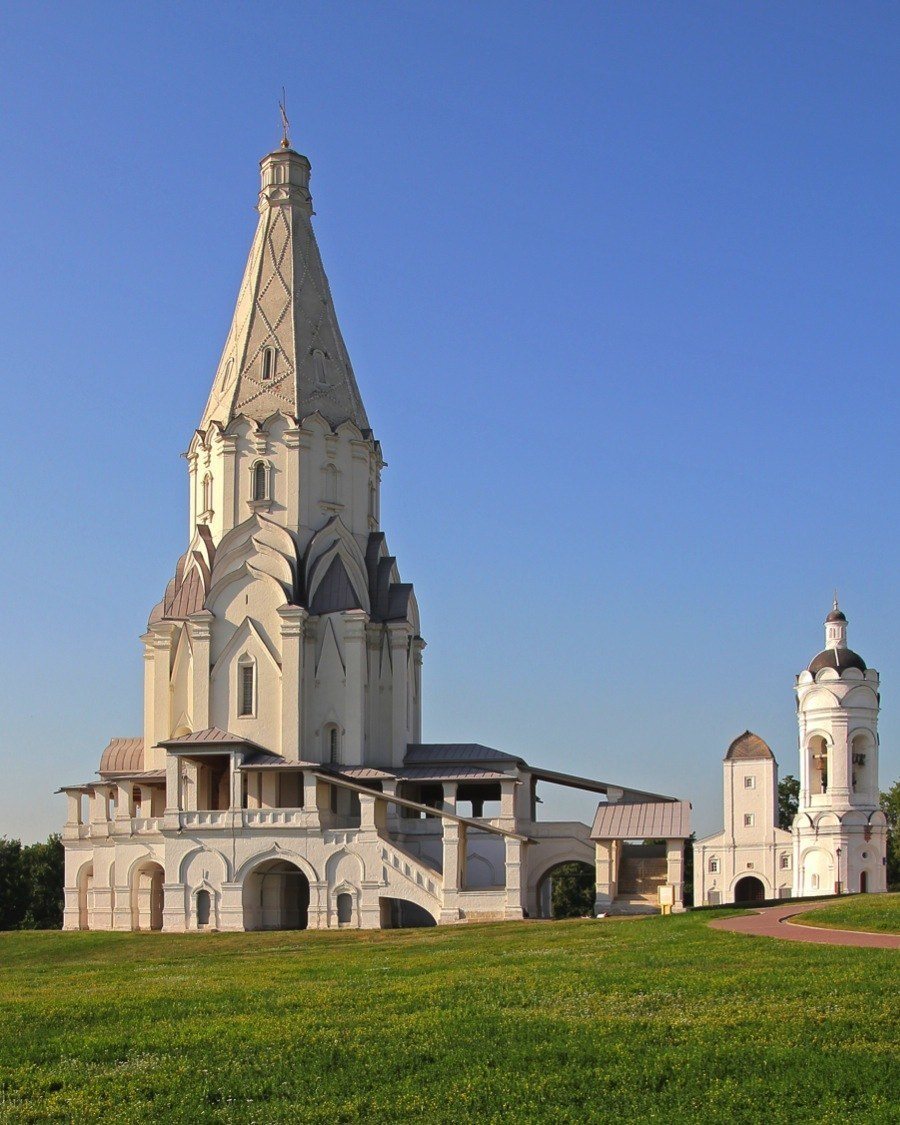 The “White Column,” as it is sometimes called, in Kolomenskoye also departs from Orthodox forms, but unlike the Dubrovitsy church, this one became a new standard-bearer of architectural possibilities. It was built by Russian royalty in 1532 as a lavish declaration of the birth of a new prince, Ivan. This toddler would go on to become Ivan the Terrible, conqueror of Kazan, Astrakhan, and Siberia. In 1994, UNESCO put this church on the list of its World Heritage Sites, calling it “unsurpassed in its marvelous beauty and elegance of form.” 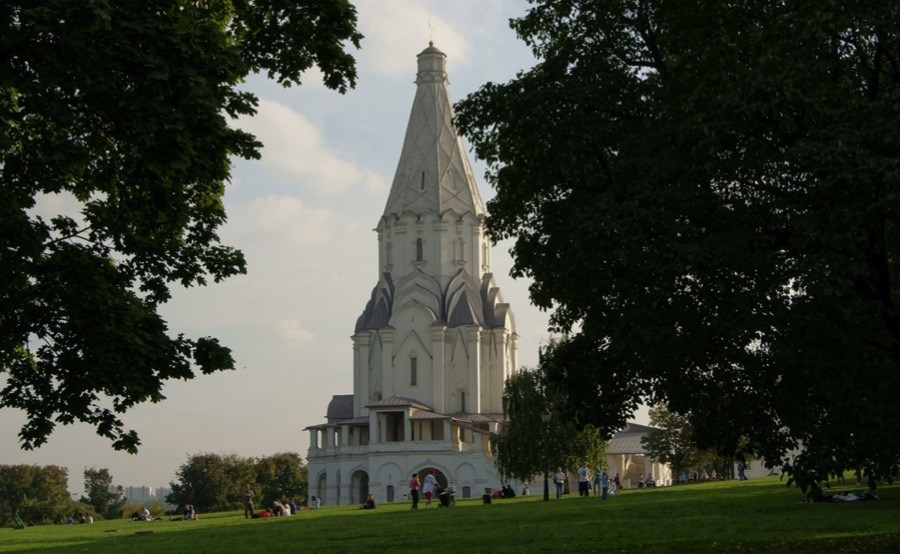 When Ivan IV was merely a terrible toddler, his parents built this church in honor of his birth. Source: Flickr 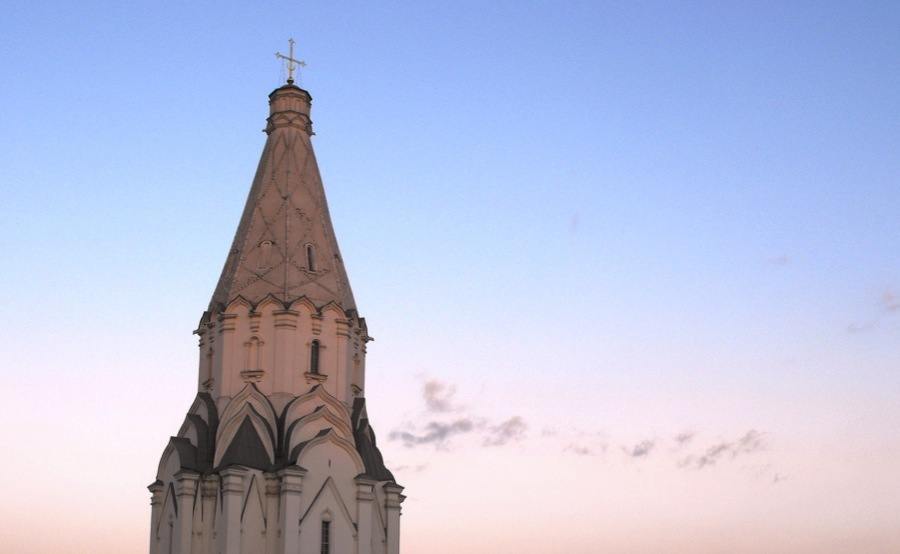 4. Church of the Transfiguration at Kizhi Island 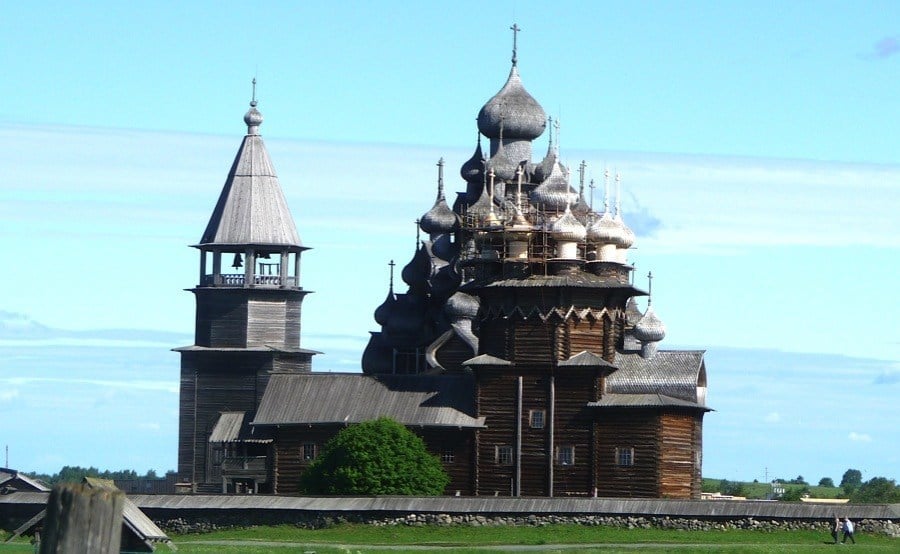 This is Russia’s most breathtaking wooden church. Construction began in 1714, and the 37-meter-high structure is built entirely of wood, without the use of nails. Its pine and spruce domes cascade in four directions like a pyramid of gargantuan Russian dolls. Its home is Kizhi Island, one of over 1,600 islands found in Lake Onego in the Russian north. 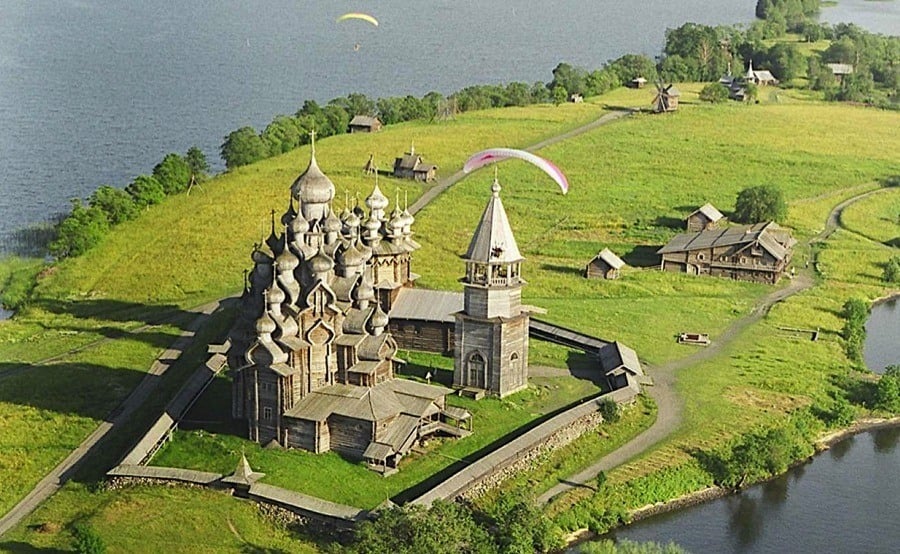 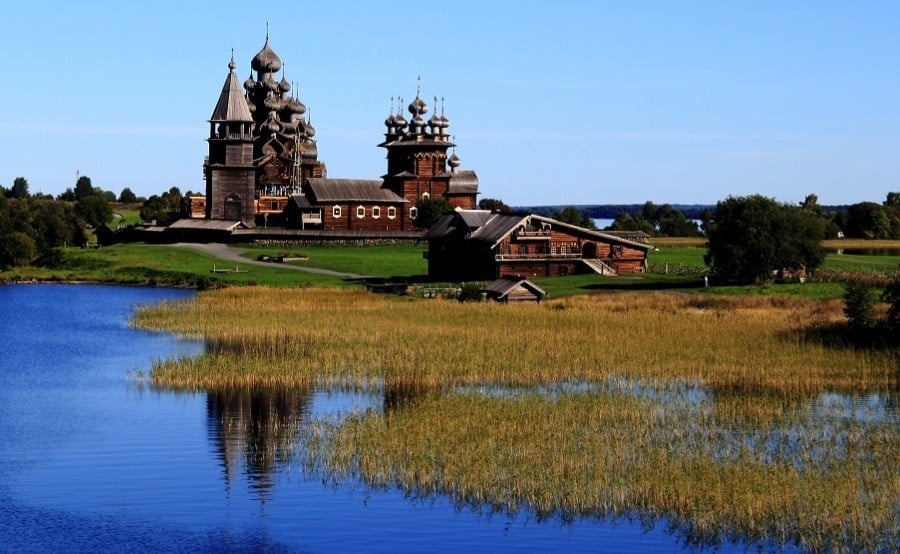 John
John has been writing for All That Is Interesting since 2014 and now lives in Madrid, Spain, where he writes and consults on international development projects in East Africa.
You might also like
×
Follow ati On
Join The All That's Interesting Weekly Dispatch
Like Follow
Posting....