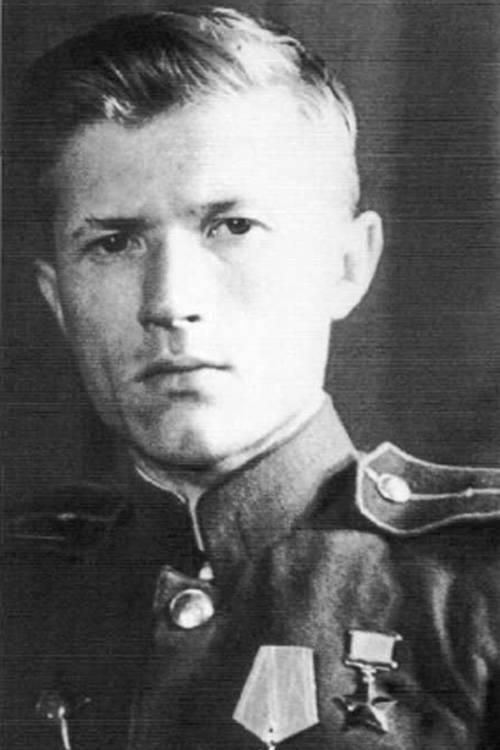 Trading art college for infantry school, Ivan Sidorenko went on to be a self-taught sniper and earn a coveted Hero of the Soviet Union medal. With 500 confirmed kills, diligent training of 250 other snipers, and a rank of major by the end of the war, Sidorenko was the most accomplished of the Soviet snipers of World War II.

Sidorenko, as assistant commander of the 1122nd Rifle Regiment, fought and taught on the 1st Baltic Front. On one of his more famed excursions, he exploded three tractors and a tank with incendiary ammunition. He employed a Russian Mosin–Nagant rifle with a telescopic sight.

This brave soldier turned sniper saw many wounds during his tour, with the most severe occurring in Estonia in 1944. This one took him out of action for the remainder of the war.

After healing, Sidorenko moved to the Ural Mountains, (home of Vasily Zaytsev) where he found work as the foreman of a coal mine. He died in February of 1974.