These 8,000-Year-Old Human Remains Found In Portugal Are The Oldest Mummies Ever Discovered

Archaeologists found evidence that the remains from Portugal's Sado Valley were mummified before burial, making them the oldest mummies in the world by about 1,000 years. 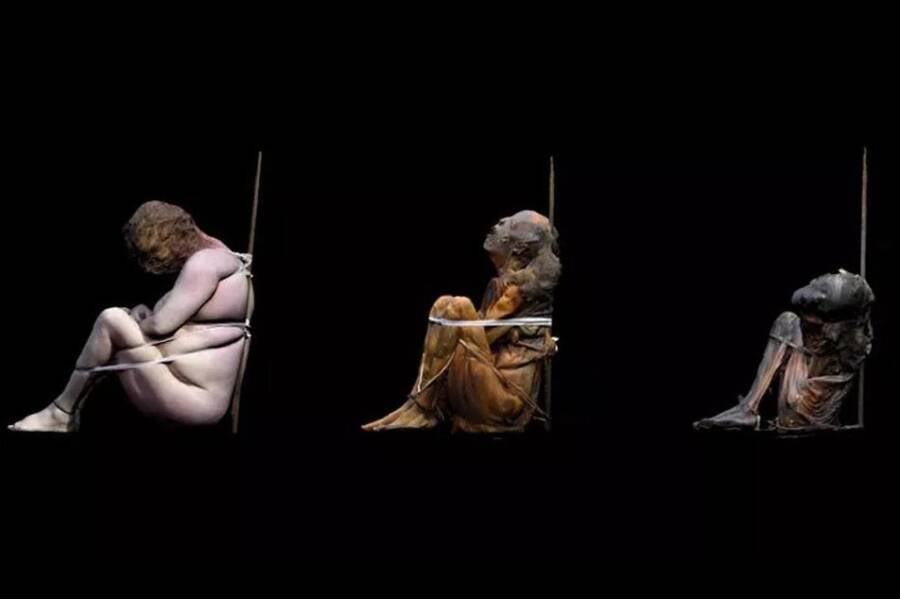 When Portuguese archaeologist Manuel Farinha dos Santos died in 2001, he left behind a set of photos he’d taken during an excavation of the Sado Valley in the 1960s. Now, researchers say that these rediscovered photographs depict the oldest known mummies ever found.

In a study published in the European Journal of Archaeology, researchers make the case that the Sado Valley remains, which are around 8,000 years old, bear clear marks of mummification.

“Some bodies may have been mummified prior to burial, a phenomenon possibly linked to their curation and transport, highlighting the significance of both the body and the burial place in Mesolithic south-western Portugal,” the authors wrote in their study.

The archaeologists looked at a number of factors to make this determination. They used a method called archaeothanatology to analyze the 13 remains, and compared the skeletons to decomposition experiments conducted by the Forensic Anthropology Research Facility at Texas State University.

First of all, they noticed that the bones of one skeleton were “hyperflexed” — or moved behind their natural position. This suggests that they were tied into place with binds that have since decayed.

Secondly, the bones of this skeleton were still firmly in place — that is, they had not disarticulated. This suggests that the body was buried as a mummy and not as a fresh cadaver, keeping those bones in place.

And, finally, the soil around the grave appeared largely intact. If the body was buried without mummification, its soft tissue would have decomposed, creating voids that would be filled by sediment. Since this soil seemed intact, it suggests that the body did not decompose — and therefore was already a mummy when it was buried. 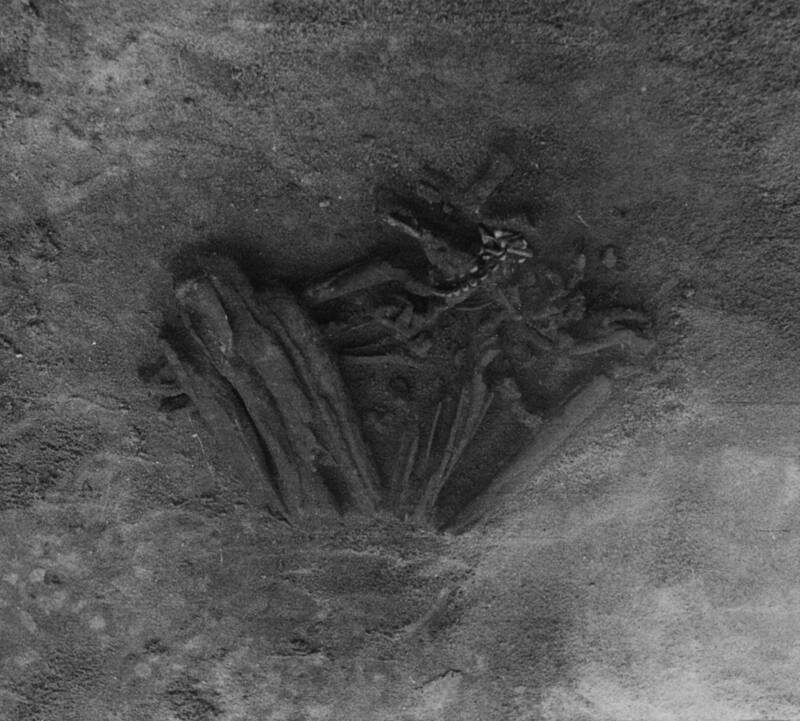 Poças de S. BentoOne of the Sado Valley remains, photographed in 1960 during excavation.

Based on the decomposition experiments conducted at the Forensic Anthropology Research Facility at Texas State University, the researchers theorized that ancient people had a methodological way of preparing their mummies. They likely bound them, set them on an elevated platform to drain their fluids, and used fire to dry out the corpses.

Why go through these steps at all? In their study, archaeologists hypothesized that ancient people mummified remains to make them easier to carry, possibly to purposely bury them at a significant site.

“In this case, the pre-burial treatment would allow for the body to be curated for some time and facilitate its transport (being more contracted and significantly lighter than the fresh cadaver) while ensuring that it was buried while retaining its anatomical integrity,” the authors wrote.

“These practices would also underscore the significance of the burial places and the importance of bringing the dead to these locations in a manner that contained and protected the body, following principles that were culturally regulated.”

If the archaeologists are correct in their assumptions, then the Sado Valley mummies, at 8,000 years old, would be the oldest ever found. The previously oldest mummy, found in Chile’s Atacama Desert, is 1,000 years younger than the Portuguese ones.

The oldest Egyptian mummies known to exist date from about 4,000 years ago, although there is evidence to suggest that they began embalming bodies for mummification as early as 5,700. The oldest intentional mummy previously found in Europe date to about 1,000 B.C. 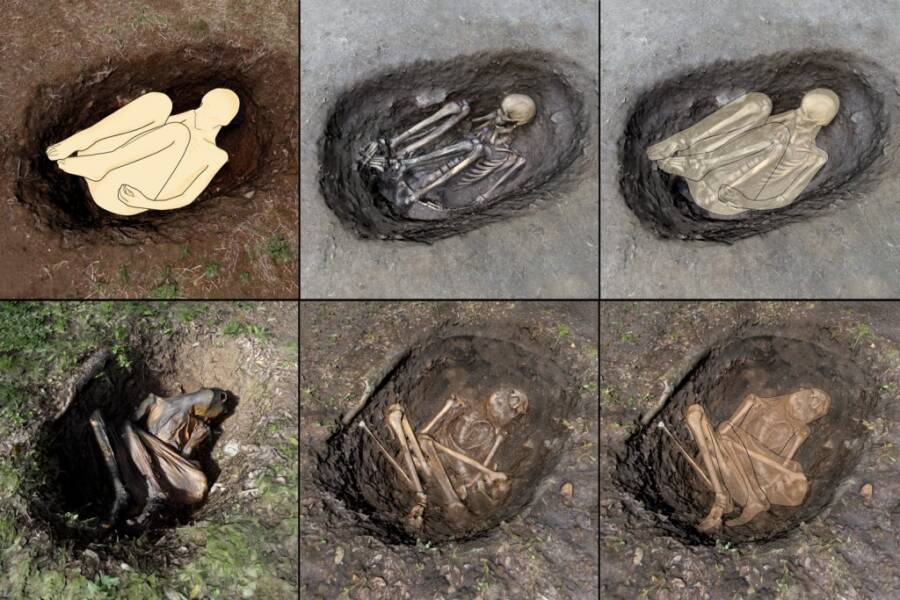 Uppsala University and Linnaeus University in Sweden and University of Lisbon in PortugalThis depiction shows how a fresh cadaver would impact the soil around it, versus a desiccated, or dried out, one.

Rita Peyroteo-Stjerna, a bioarchaeologist at Uppsala University in Sweden, and the lead author of the study, said that it took a thorough examination of the 1960s photographs to notice and document the mummification process.

“It’s very hard to make these observations, but it’s possible with combined methods and experimental work,” she told Live Science.

It’s certainly possible that more ancient people used mummification to preserve remains in Europe. But unlike Egypt or Chile, which both famously have mummies, wetter conditions in Europe mean that any ancient mummies may not have survived for long.

However, the methods used by Peyroteo-Stjerna and her team may help identify mummies elsewhere. In this case, it took finding clues of mummification — and not intact mummies themselves — to identify some of the world’s oldest preserved remains.

After reading about the world’s oldest mummy found in Portugal, discover the story of the Llullaillaco Maiden, the Incan child sacrifice mummy. Or, learn the fascinating story behind mummy King Tut’s mask.