Pilar Abel has publicly insisted since 2015 that she is the artist's daughter, saying: "The only thing I’m missing is a mustache." 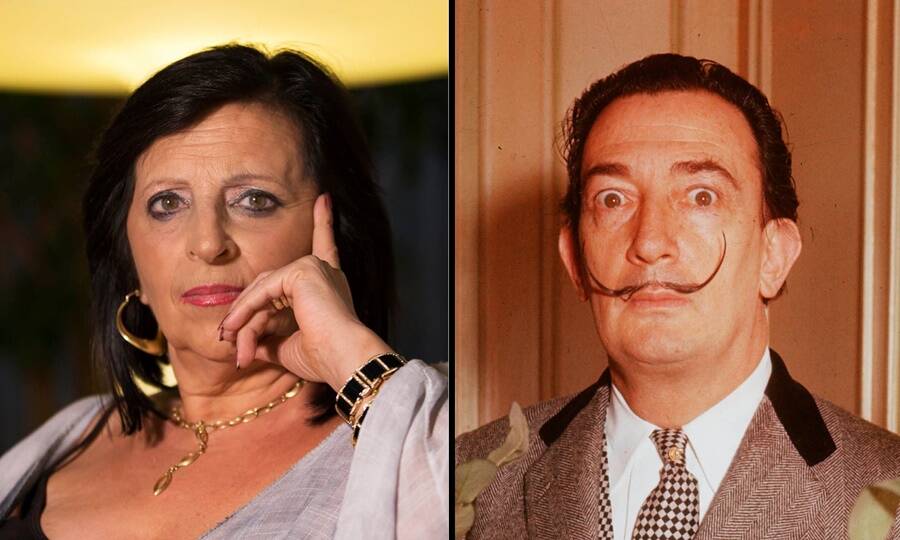 Juan Medina/Reuters/Paul Almasy/Corbis/GettyPilar Abel (left) claimed both her mother and grandmother believed Dalí was her father.

A five-year saga during which a psychic claimed to be the daughter of Salvador Dalí ended this week when a Madrid court ruled that not only were they not related, but also that the woman now has to pay for exhuming the artist’s body in the first place.

Pilar Abel, a psychic and tarot card reader from Girona, filed a paternity suit in 2015 against the Gala-Dalí Foundation which controls the late artist’s estate. Abel claimed that her mother, who worked in Cadaqués where Dalí’s family owned a residence, had an affair with him that resulted in her birth.

Abel also claimed that the affair was corroborated by her grandmother, who allegedly told her: “I love you a lot but I know that you’re not the daughter of my son. What’s more, I know who your father is – he is Salvador Dalí.”

In 2017, a Spanish court granted Abel permission to extract hair, nail, and bone samples from Dalí’s corpse. Within two months, it was revealed that Dalí was not the woman’s father.

Undeterred by the results of the DNA test, Abel filed an appeal that questioned how Dalí’s remains were handled during testing. 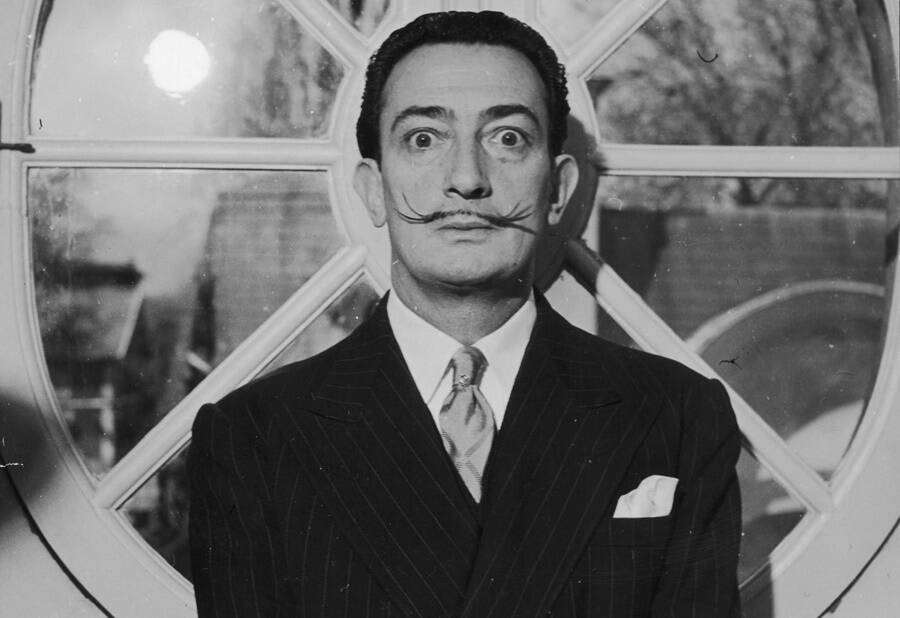 Hulton Archive/Getty ImagesA 2017 paternity test showed that Abel was not Salvador Dalí’s daughter — and now a court says she has to pay for his exhumation.

In interviews with the Spanish press, Abel said she had no regrets about the result of the test except that it discredited the claims of her mother and grandmother. She added that though Dalí was a famous painter, he “had a life of his own that no one controlled.”

However, on May 18, 2020, the Madrid court found Abel’s allegations had no basis and ruled that she is now liable for the cost of exhuming the artist. The court did not cite a specific amount of money due, but previous reports estimated the exhumation cost to be around $7,600.

After the court ruling, the artist’s estate put out the following statement:

The Dalí Foundation wishes to express its satisfaction since Salvador Dalí’s memory has been honoured… The court’s decision puts an end to this sad episode, which led to the exhumation of Salvador Dalí’s mortal remains back in July 2017. 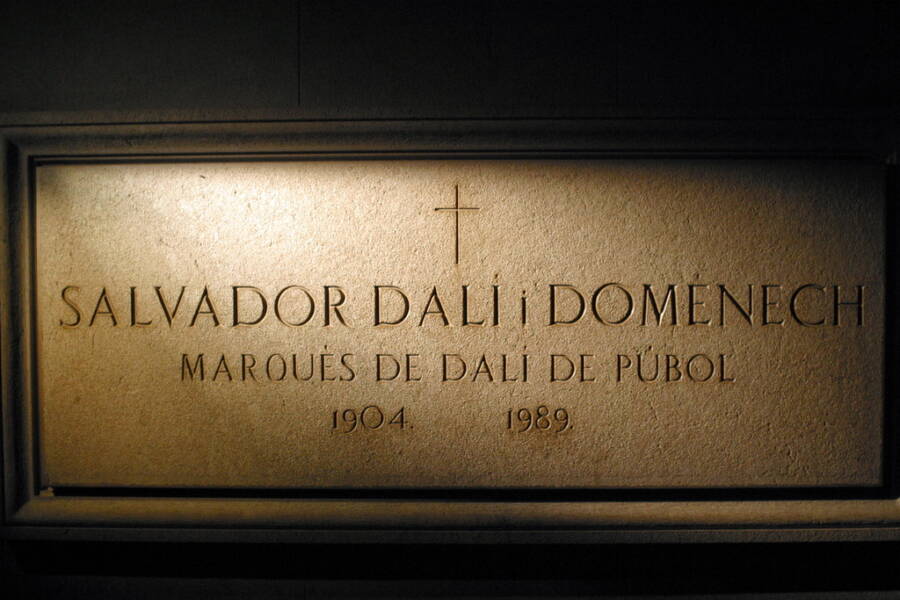 Wikimedia CommonsAfter he died, Salvador Dalí was buried in a crypt underneath a museum he had designed himself.

After his death in 1989, the artist was buried in a crypt beneath a museum that he designed in his hometown of Figueres in the Catalonian region of Spain. The exhumation of his remains involved removing a 1.5-ton slab that covered his tomb. Interestingly, the artist’s distinct mustache remained intact.

Salvador Dalí was considered one of the most eccentric artists of his time. His popularity was largely due to his exquisite talent but also because of his flamboyant personality. Dalí’s art was heavily influenced by his complicated relationship with sex. He openly discussed his disgust for women’s sexual anatomy, how he took pleasure in voyeurism and was rumored to be gay.

Despite being married to his wife Gala for nearly five decades, Dalí claimed they weren’t intimate due to his impotency which he playfully credited as the source of his brilliant artistry.

“Dalí was totally unable to have any sexual relations with anybody, not even, probably, with Gala… He hated being touched and when he touched you it was like being clawed by an eagle,” said Carlos Lozano, who was part of the painter’s inner circle.

It is in part because of Dalí’s widely-known views on sexuality that doubts were cast over Abel’s claims that she was his daughter. But with such a lucrative estate, which is estimated to be worth at least $131 million, one could perhaps see why Abel even tried.

Next, check out Salvador Dalí’s mind-bending interpretation of ‘Alice in Wonderland’. Then, read about how a priceless Van Gogh painting was stolen from a museum during the COVID-19 lockdown — on the artist’s birthday.