The pedophile allegedly threatened to upload footage of the attack to the dark web if the victim's family went to the police. 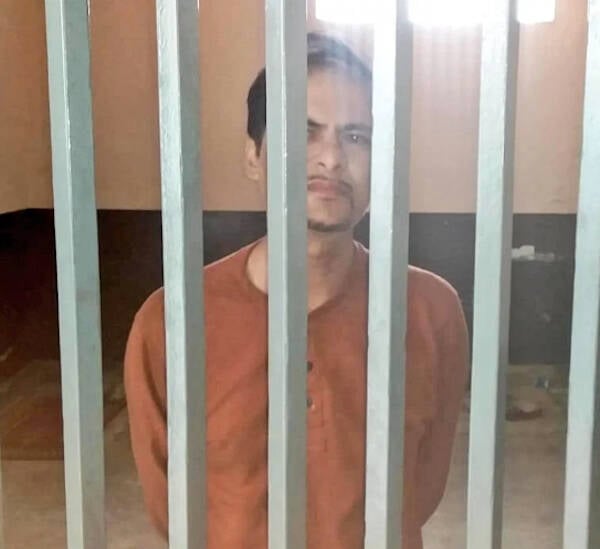 A former Save the Children worker has been arrested in Rawalpindi, Pakistan for drugging and raping a 13-year-old boy. According to The Sun, Sohail Ayaz filmed the four-day assault and threatened to upload the footage to the internet should the child’s family go to the police.

The disturbing incident only worsened with Ayaz’s confession, in which he reportedly admitted to having raped at least 30 children in Pakistan. He had previously been deported from both Italy and the United Kingdom for multiple child sex offenses a decade ago.

While it’s suspected that the Pakistani-born pedophile had already uploaded footage of previous rapes onto the dark web before his arrest, the man is now in custody and faces serious prison time. Ayaz was previously arrested in 2009 at the charity’s office in London, with sickening results.

When authorities searched his home in London’s district of Barking, they discovered thousands of images of children being sexually abused. Some were tied up, and were shown being sodomized.

Some of these victims were as young as six months old. 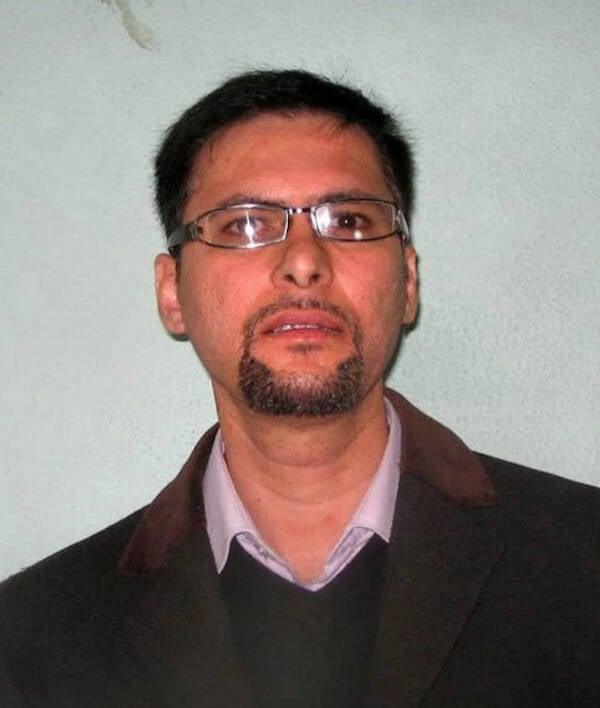 NationalAyaz previously served four years in prison in the U.K. after police found images of child abuse in his home.

The then-35-year-old pleaded guilty to numerous sex offenses and served no more than four years behind bars. His subsequent deportation to Pakistan obviously didn’t help matters, as he lured his latest young victim from his home and continued his ghastly behavior.

“One very disturbing and worrying aspect of this case is that you sought and obtained work at a well-known children’s charity,” the judge who sentenced Ayaz in 2009 said at the time. “Now I have been assured that, in the circumstances of this case, that has not given you access to vulnerable children.”

“Nonetheless, there is concern that you were attracted to this work because it may have appeared to you that it would give you access to such children.”

Indeed, many pedophiles have actively pursued employment at institutions that garner them access to at-risk children. According to The Independent, these predatory individuals often seek out positions in the developing world at children’s charities or educational organizations.

So unfortunately, Save The Children is not the only charity that’s been rocked by horrifying news.

For instance, Oxfam, which is comprised of 19 independent charities, was exposed in 2018 for its aid workers who paid local sex workers in Haiti after the devastation from the 2010 earthquake. Some of the prostitutes may have been underage.

The Charity Commission for England and Wales subsequently claimed Oxfam had put children in danger.

One email from a 13-year-old girl said she was “beaten and used” by Oxfam workers. “They also have a boss who works for you and I have not met, but my young friend, she is 12, has had sex with him,” the girl wrote.

Haiti has since revoked Oxfam the right to operate in its country.

In terms of child sex abuse crimes in Pakistan specifically, the crime rate has sadly increased in recent years. According to Gulf News, police in the Kasur district of Punjab found the bodies of three missing boys in September — after they were raped and murdered.

In January of last year, the rape and murder of six-year-old Zainab Ansari sparked public outrage and protests around the country. Her body was found in the garbage. Pakistani Prime Minister Imram Khan has since ordered authorities to collaborate with religious scholars, schools, and parents to curb these horrifying statistics.

NGO Sahil claimed earlier this year that the reported cases of child abuse rose by 11 percent in 2018 when contrasted to the previous year, with over 10 children suffering some form of abuse every day. The “Cruel Numbers 2018” document found that child sexual abuse, specifically, increased by 33 percent over that same period.