Discover why Scathach "the shadowy one," teacher of fighters on the Isle Of Skye, was the most fearsome warrior woman of Irish mythology. 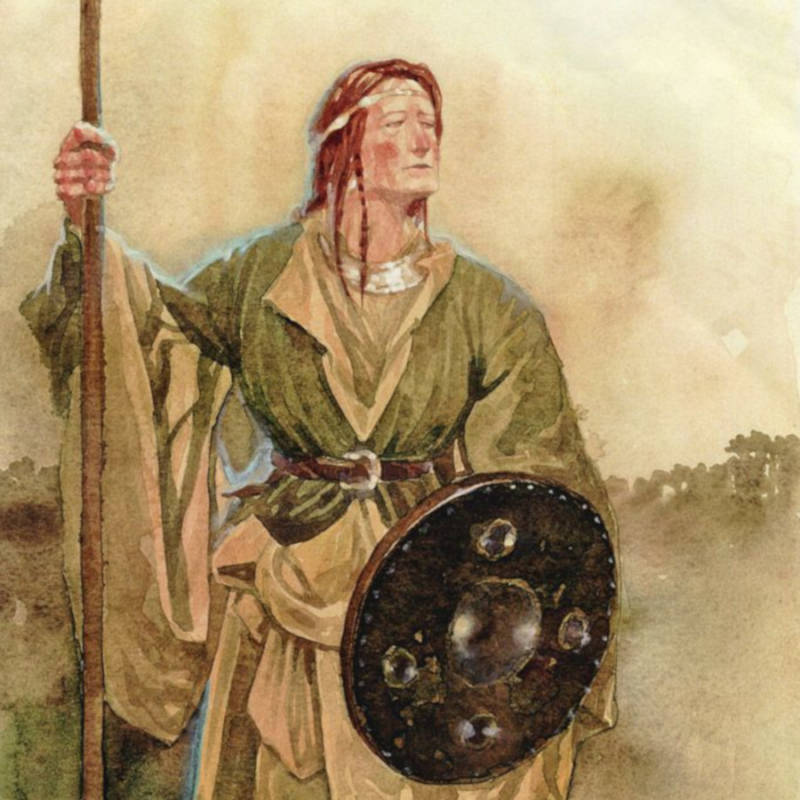 Her name means “the shadowy one” in Gaelic. Her role was to train great soldiers at her school for heroes. She was Scathach, the warrior woman of old Irish legend. And if you wanted the honor of training with her, first you had to find her.

Indeed, before any warriors could even ask Scathach for help, they had to first reach her domain. The woman’s fortress, called Dun Scaith (Castle of Shadows), reportedly sat on Isle of Skye northwest of Scotland. Kings and princes who wanted to get there had to cross the Irish Sea, known for its deadly storms and choppy waters, eastward or navigate the cold waters of the Atlantic northward along the craggy islands of western Scotland.

But once through the water, the Isle of Skye itself had treacherous rocks and rough seas surrounding it. Furthermore, you’d have to get past Dun Scaith’s defenses, which included Scathach’s daughter at the front gate, before getting an audience with the warrior herself.

Scathach’s place in Irish lore is an important one for many reasons, but especially because of one warrior who did brave the obstacles and train with her: Cu Chulainn, who went on to become the central figure in the Ulster Cycle, part of the origin stories for Ireland itself.

Cu Chulainn had to be trained as a warrior by the best in the land, and Scathach fit the bill. But Cu Chulainn wasn’t always going to be a warrior in the first place.

First, Cu Chulainn fell in love with a woman named Emer. Her father, Forgall, didn’t approve because she wasn’t the oldest of his daughters. Forgall made a deal with Cu Chulainn: Become a warrior under Scathach’s tutelage and then he could have his daughter’s hand. Secretly, however, Forgall wanted Cu Chulainn to die while training so that his daughter wouldn’t marry him at all. 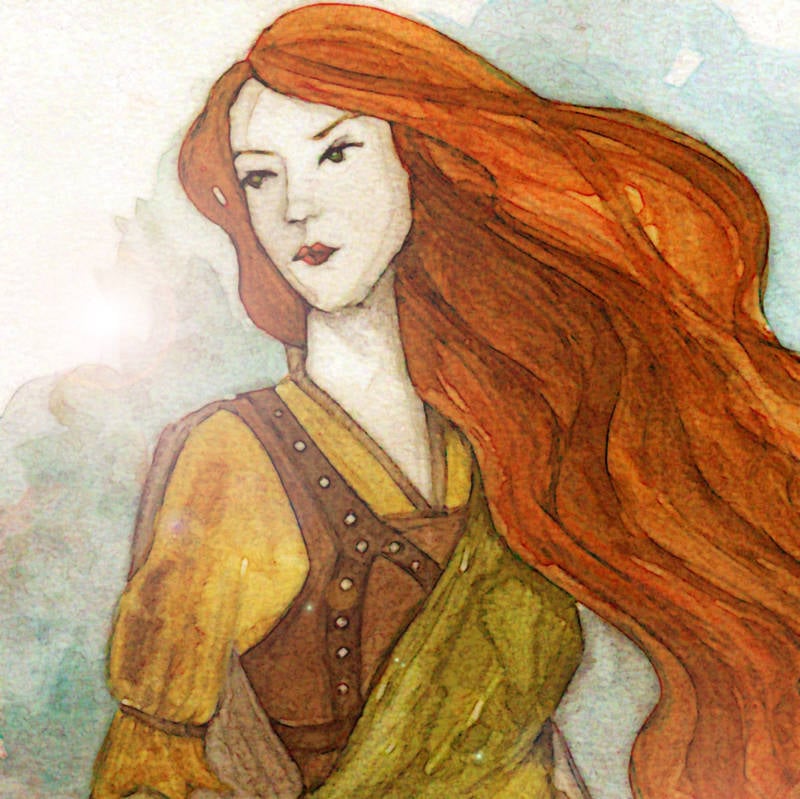 According to legend, the idea of dying while training with Scathach wasn’t such a crazy notion. Scathach’s training was notoriously intense as she taught her charges skills like pole vaulting over castle walls and underwater fighting. And if any of the trainees didn’t survive her regimen, then they simply weren’t worthy.

In the case of Cu Chulainn, Scatach had a special bit of combat training in store. For one, she taught him how to use a mythical barbed spear called gae bolg. Once thrown, it could maim and kill from a great distance and even penetrate shields. And Cu Chulainn made it through such training just fine on his way to becoming a legendary warrior.

Scathach saw Cu Chulainn’s worth and passion as a warrior. She trained him for a year before he went back home, but not before she used his legendary might to her advantage.

Cu Chulainn fought beside Scathach as she conquered a neighboring chieftain named Aife, who was also Scathach’s sister. Cu Chulainn then cemented his claim as a warrior by killing Scathach’s son-in-law and sleeping with her daughter, Uathach, the same one who guarded the front gate. Apparently, this warrior-chieftain didn’t like her son-in-law or her sister. 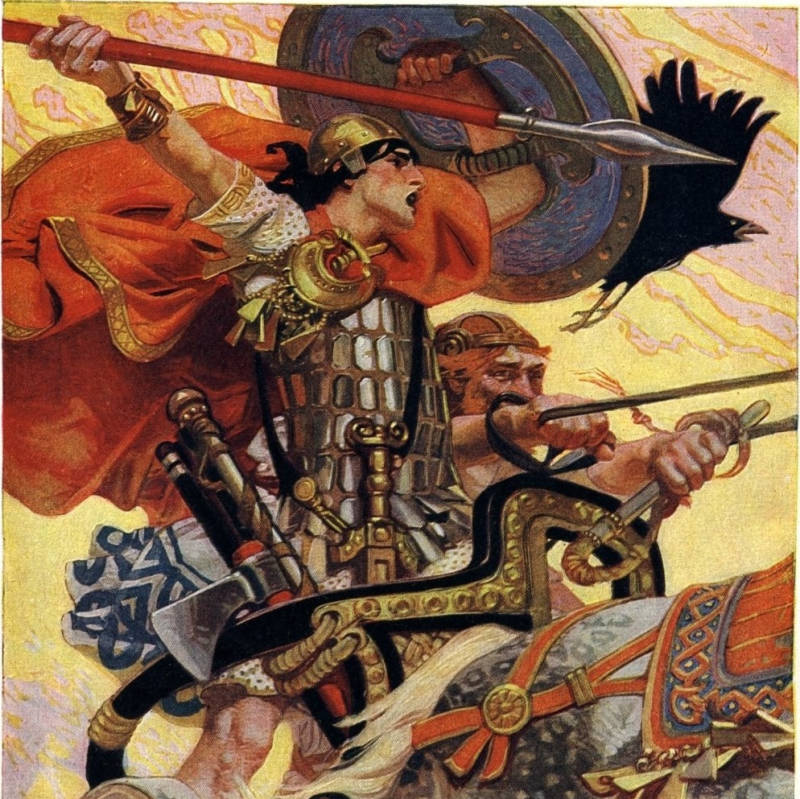 Afterward, Cu Chulainn put Scathach’s training to good use. When he returned home to Emer, her father refused to allow the wedding. So, Cu Chulainn stormed the castle using all of his training, killed Forgall, and took all of his gold.

Cu Chulainn then went on to win legendary victories of Irish lore, including conquering Queen Maeve of Connacht and executing the Cattle Raid of Cooley — and all this while still a teenager.

Scathach’s place in Irish mythology doesn’t end with training men to fight. Eventually, Scatach became the goddess of the dead. If a warrior was worthy enough to get past her in mortal combat, he could enter the Land of Eternal Youth as a reward.

Despite such legendary status, Irish writers didn’t record Scathach’s myths until sometime during the Middle Ages, around 1300 A.D. Before then, people passed her story from one generation to the next as a series of heroic tales — tales that live on to this day.

After this look at Scathach, read the true story of Chinese warrior Hua Mulan. Then, learn all about the female samurai known as Onna-bugeisha.