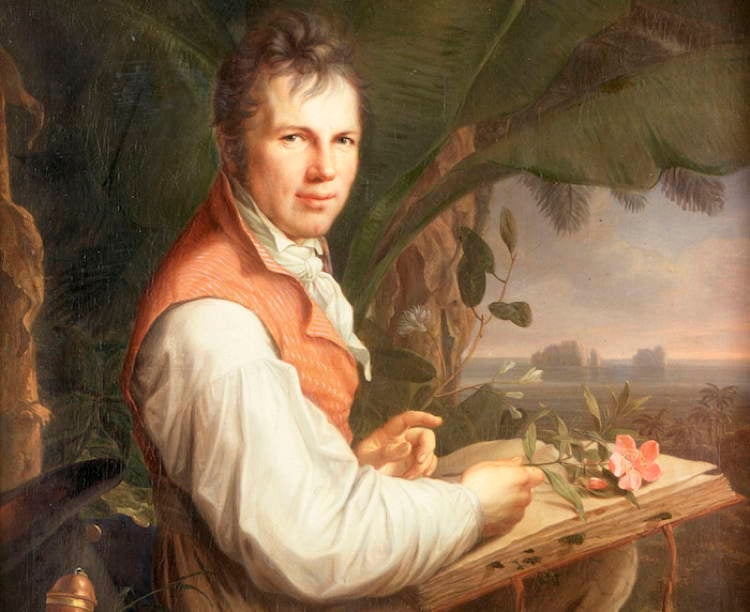 Described by Darwin as “the greatest scientific traveller who ever lived”, Alexander Von Humboldt was an intrepid explorer who is well regarded as one of the founders of modern geography. Humboldt trekked across Latin America for five years, meticulously mapping over 1700 miles worth of flora and fauna covered land.

His travels saw him traverse the great white ridges of the Cordillera Real, a treacherous range of frozen mountains and bravely cross the bursting banks of the formidable Magdalena River. His journey was one of the most dangerous scientific expeditions, but the risk paid off. 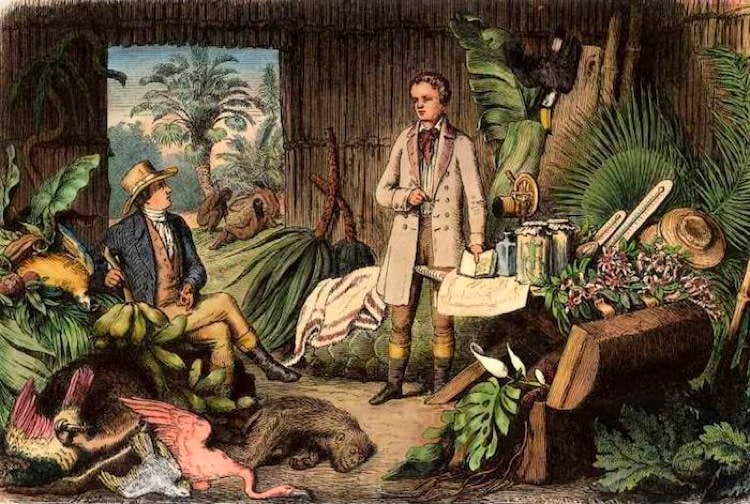 Humboldt’s tropical trek led to the discovery of “isothermal lines”, which allowed him to compare climate change across countries. Despite his large contributions to science, he still remains something of an unsung hero. Humboldt’s research into weather and how habitats changed in high altitudes was leaps and bounds ahead of his time, and laid the foundations for physical geography and meteorology today; a discovery which mankind could not live without. 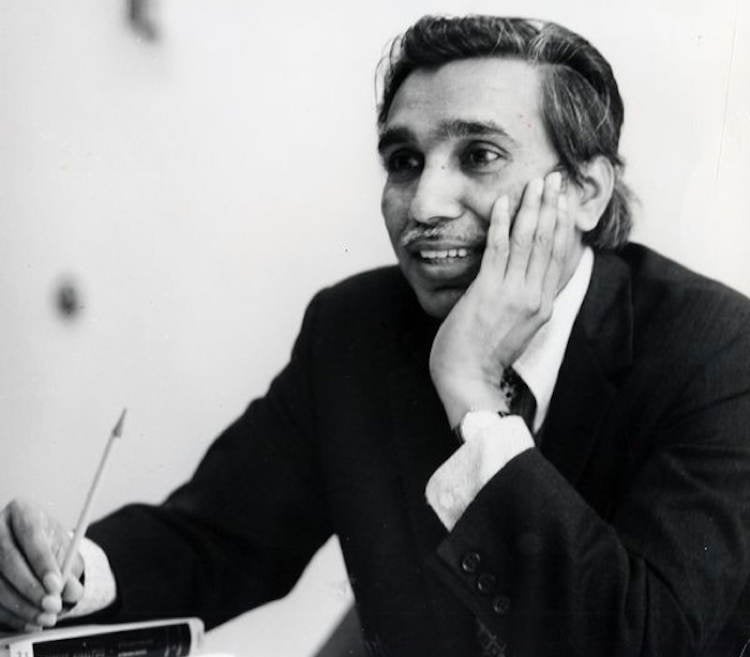 From scientific study to structural engineering, Fazlur Khan is thought to be one of the most influential architects of the 20th century. Chances are you’ll recognize his work or have even walked past it. Even still, the innovator isn’t nearly as well recognized as some of his construction counterparts. The man behind the John Hancock Center and Willis Tower in Chicago, Khan is responsible for the second tallest building in North America and for the structural system behind all of today’s towers. 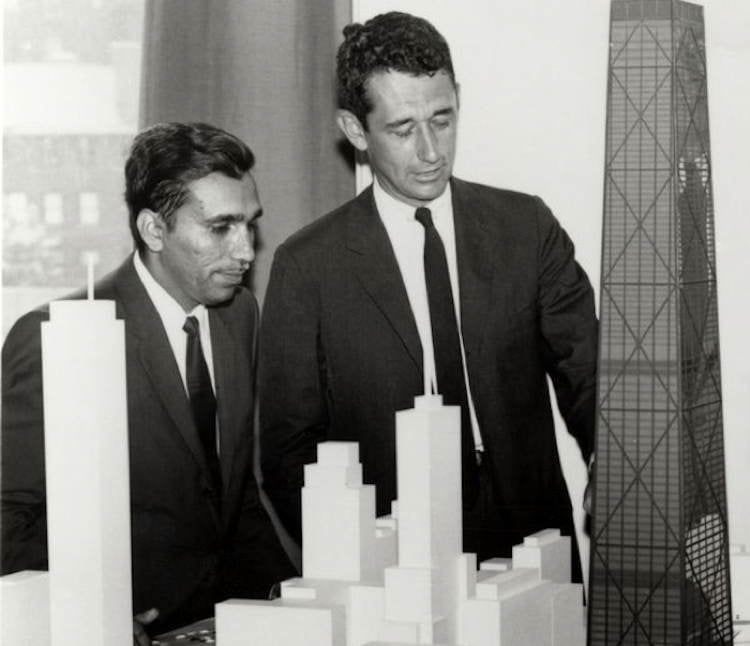 In other words, the soaring skyscrapers that define our skylines wouldn’t be possible without the structural skill of Fazlur Khan. Known as the “Einstein of structural engineering”, he also pioneered the use of computer-aided architectural design, leaving behind a legacy of innovation that others can only dream of matching.

A true visionary of our conception of the modern world, Khan may not be mentioned in history books, but his focus on vertical growth lives on in cities around the world.

After this look at scientific greats, read the story of the tragically overlooked scientist Hypatia of Ancient Greece. Finally, check out 24 Isaac Newton facts you’ve never heard before.