Gender absolutely exists on a spectrum -- and these animals prove it. 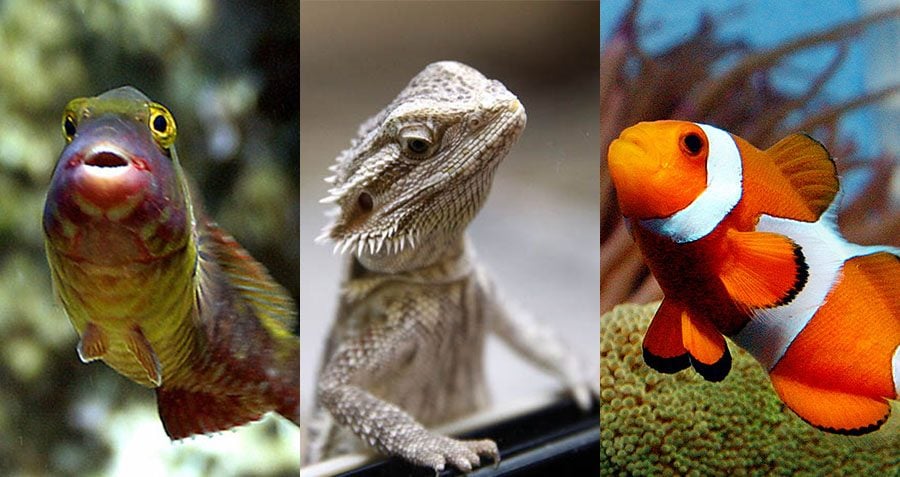 For definitive proof that gender is indeed fluid, look no further than the animal kingdom. There, certain organisms change their reproductive identities or adapt the behavior of the opposite sex based on a time-specific need. Some animals even have working male and female genitalia. 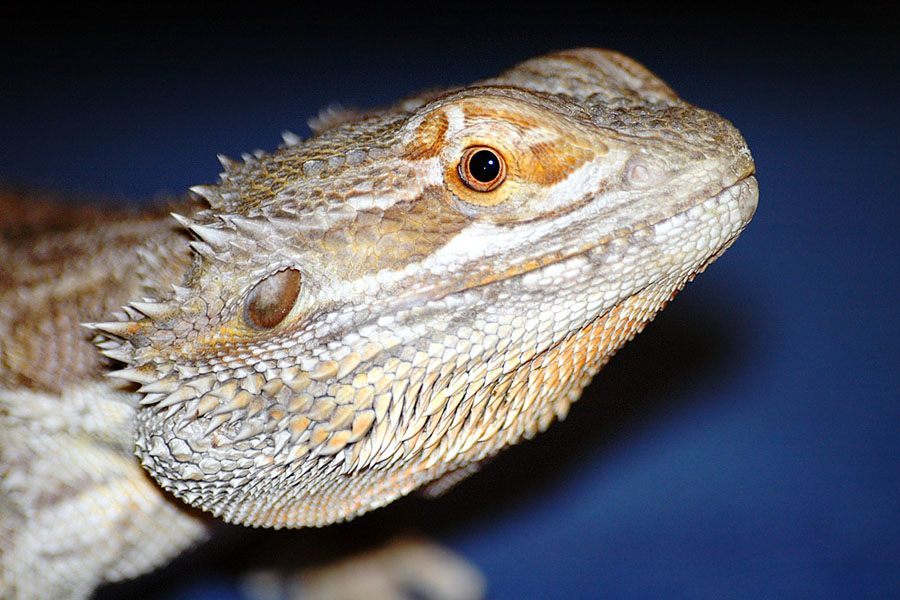 In a process known as sex reversal, bearded dragons have demonstrated an ability to somewhat change their sex from male to female while still in the egg. Researchers at the University of Canberra have found that these reptiles (which are still genetically male but take on the role and reproductive capabilities of the female) are indeed fertile — and even lay more eggs than their originally-female counterparts.

Researchers go on to say that this is a “naturally occurring phenomenon,” and one which may indeed be triggered by changing climates. “We had previously been able to demonstrate in the lab that when exposed to extreme temperatures, genetically male dragons turned into females,” lead author Dr. Clare Holleley said.

Beyond that, researchers hope that the dragons’ gender-bending behavior may help inform how the animal kingdom will respond to climate change.

“The more we learn about them, the better-equipped we’ll be to predict evolutionary responses to climate change and the impact this can have on biodiversity globally,” Holleley said. 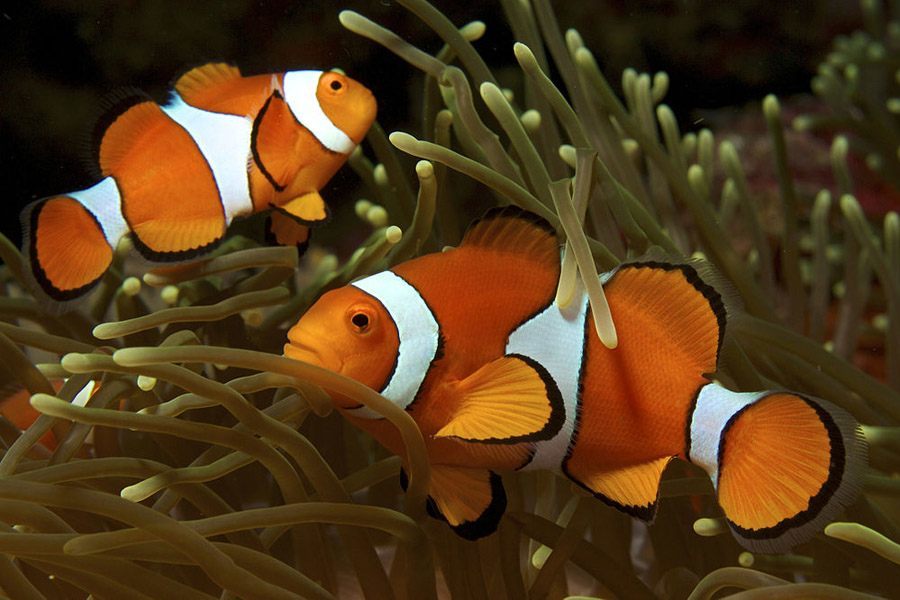 Clown fish are all born male, but that doesn’t mean they simply do without female counterparts. Rather, some — the most dominant males — turn into females (a process known as sequential hermaphroditism).

Given their role in breeding, female clown fish play an incredibly important part in the species’ survival. This importance manifests itself in the school’s physical makeup.

Indeed, the female clown fish, generally the largest fish in the school, surrounds herself with a gang of males for the purpose of breeding. If she dies, the dominant male — second in command — will change sex to replace her, ensuring the school’s survival. 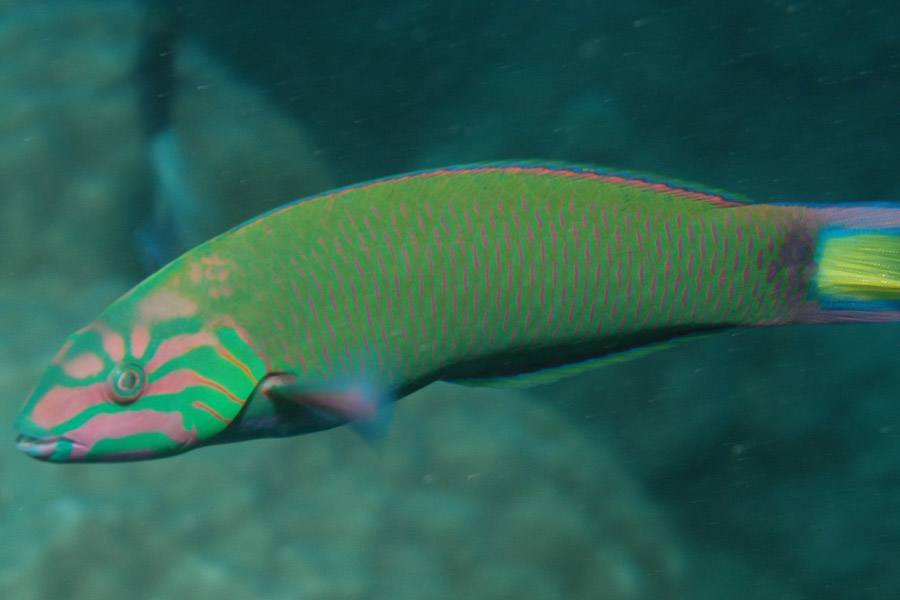 Wrasses go the opposite direction from the clown fish. When the dominant male of a school dies or even just leaves for a while, the largest female will quickly transform into the new lead male.

With this change — which entails growing male sexual organs within two weeks — the new male becomes more aggressive to ensure that it is able to secure territory and its breeding harem. 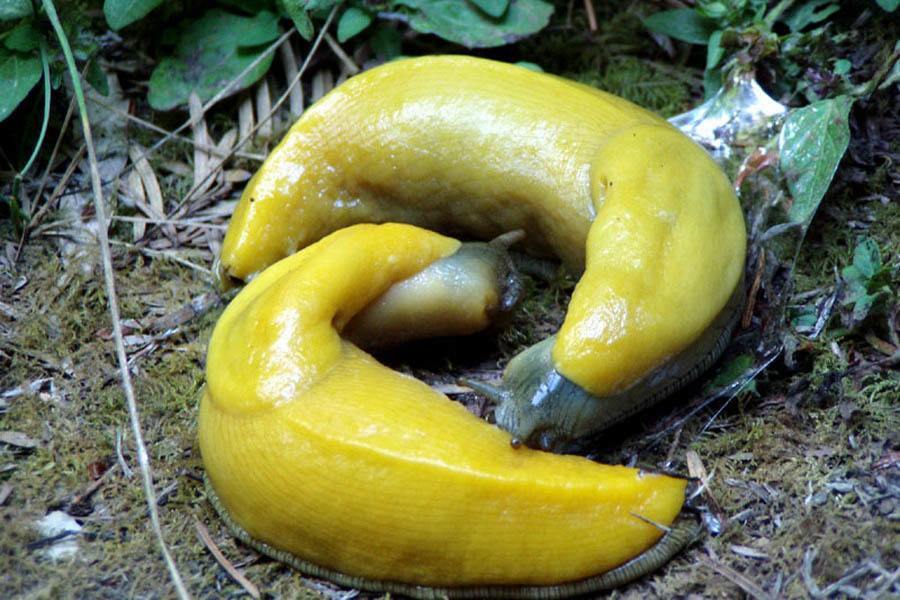 Growing between six and eight inches long, the vibrant yellow banana slug is one of the largest slug species. But that’s far from the only feature that makes these creatures unique.

Banana slugs are born with both male and female genitalia, making them hermaphrodites. In matters of reproduction, the slugs simply look for a mate of similar size. When they find one, the duo will form a small yellow yin-yang, insert their penises (located on their heads) and impregnate each other.

The jury is still out as to why this actually happens: some believe it has to do with the fact that the organs get stuck, while others postulate that it has to do with sperm competition. What we do know is that banana slug penises do not seem to regenerate.