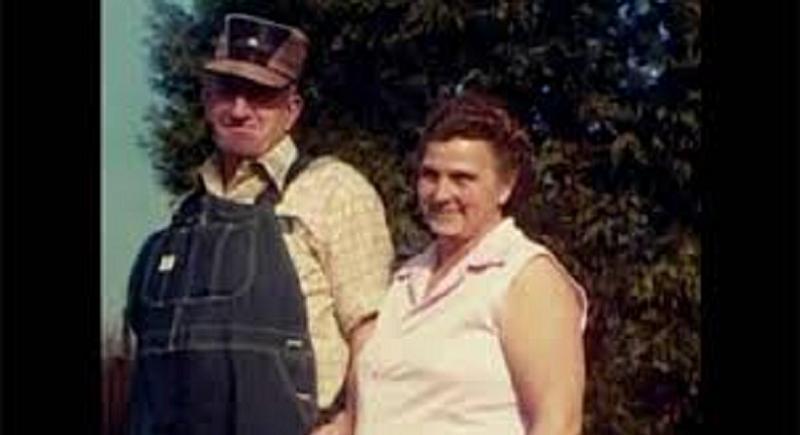 One of history’s worst serial killer couples, Ray and Faye Copeland were, at the time of their sentencing, the oldest people ever sent to death row. Aged 76 and 69, the two were convicted of committing five murders on their Missouri ranch in 1989. Unlike the other couples on this list, there doesn’t seem to have been a pathological element to their killings; the Copelands appeared to have been motivated by old-fashioned greed.

Ray Copeland was born on an Oklahoma dirt farm in 1914. Like many other men his age, he drifted around the Dust Bowl during the Depression, looking for work. Unlike many men, he financed his travels with small-time check fraud, usually moving on before he was caught.

Eventually, Ray graduated to cattle rustling, buying animals at market with fraudulent checks and selling them for cash as quickly as possible. This act got him thrown in jail over and over during the 1950s and ’60s.

The couple got married in 1940 and spent much of their married lives moving from town to town, trying to stay one step ahead of their reputation. Sometime in the 1970s or ’80s – nobody knows for sure – they worked out a scheme for making money without having to live like fugitives.

Since Ray was a known fraud who couldn’t sell his stolen cattle anymore, the couple would hire drifters to unknowingly pass bad checks on their behalf, then do the heavy lifting of taking the cattle to market. After the transaction, Ray shot the men with his Marlin .22 and buried the bodies in his barn. Mrs. Copeland used scraps of the victims’ clothing to make a quilt.

The couple was caught in 1989 after one of their employees reported seeing human bones on the property. Faye turned on her husband, claimed to have spent 50 years as a battered victim of his terrible temper, and tried to cop a deal. The jury wasn’t having it and sentenced both of them to death.

Ray died of natural causes in 1993. Faye’s sentence was commuted to life in 1999. In 2002 she was paroled, following a stroke. She died in hospice care a few months later.