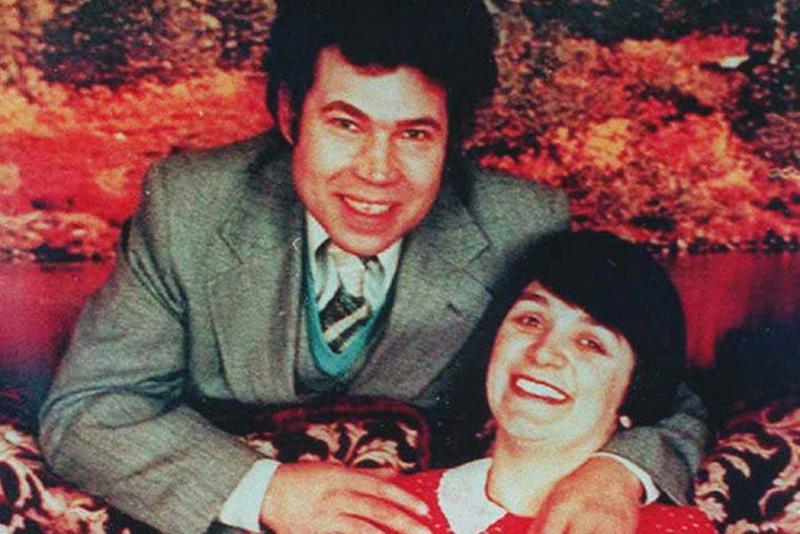 Fred and Rosemary West were twisted, even by married-serial-killer/rapist standards. The details of Fred’s childhood read like a horror story whose author who has no sense of proportion. Fred’s father beat and raped him, then introduced him to bestiality. His mother may have joined in the abuse when Fred was around 12 years old.

According to his later testimony, Fred may have gotten his sister pregnant at 14. Unsurprisingly, he grew up violent and badly adjusted, with a history of sexual assaults aimed at young teen girls. His first murder was of a pregnant mistress who demanded he leave his second wife.

Rosemary was 12 years younger than Fred, and she came from a similar background. Strictly disciplined and often raped by her father, Rosemary was a promiscuous teen who charged money for sex with her parents’ adult friends. Her incestuous relationship with her father and career as a prostitute continued well into her married years, with Fred’s approval, and she bore seven children, some by her husband, some by her clients, perhaps one by her father.

In 1971, while Fred was serving time for robbery, Rosemary became angry with one of his daughters from a previous marriage, Charmaine. She beat the girl to death and disposed of the body under the family’s porch.

Once Fred got out, the couple lured at least eight young women to their house, then raped and killed them. In 1973, Fred began raping his eight-year-old daughter, who wound up pregnant at 14. The pregnancy was ectopic, and after her abortion, the girl ran away from home, after which Fred and Rosemary turned their attention to the girl’s younger sister.

In May 1992, Fred videotaped himself raping one of his younger daughters, who later confided in a friend. Police searched the home and found dismembered remains buried all over the place. Fred hanged himself while pending trial for 12 counts of murder, while Rosemary protested her innocence all the way to her ten murder convictions. She is currently serving life in prison.