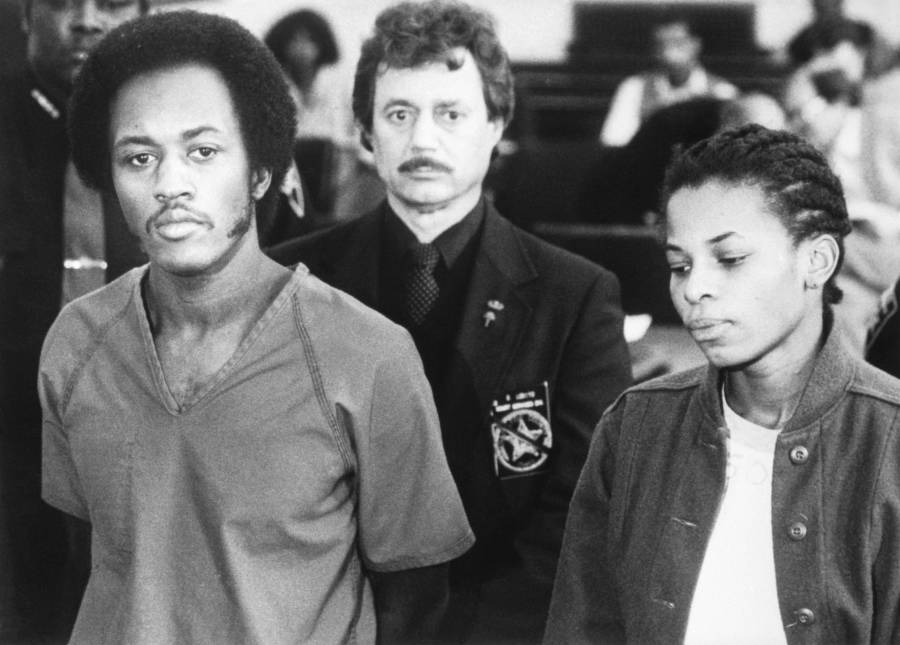 Bettmann/Getty ImagesAlton Coleman and Debra Brown express little emotion as they are arraigned on Jan. 9, 1985.

The two-month killing spree carried out by Alton Coleman and Debra Brown was so horrendous that the FBI added a special eleventh spot on their Ten Most Wanted List for Coleman.

The pair met in 1983, but Coleman’s criminal record started long before then. He had abducted and raped a woman in Illinois and he was charged with rape twice more in 1976 and 1980.

Brown was 21-years-old when she first met Coleman and had lived a pretty quiet life until then. When she was a child, she had experienced severe head trauma and was considered borderline mentally disabled.

The pair’s murder spree began on May 29, 1984, in Wisconsin when they abducted and killed nine-year-old Vernita White. Her body was found on June 19, the day after Coleman and Brown abducted two other young girls in Indiana. One survived and escaped but the other girl was killed. 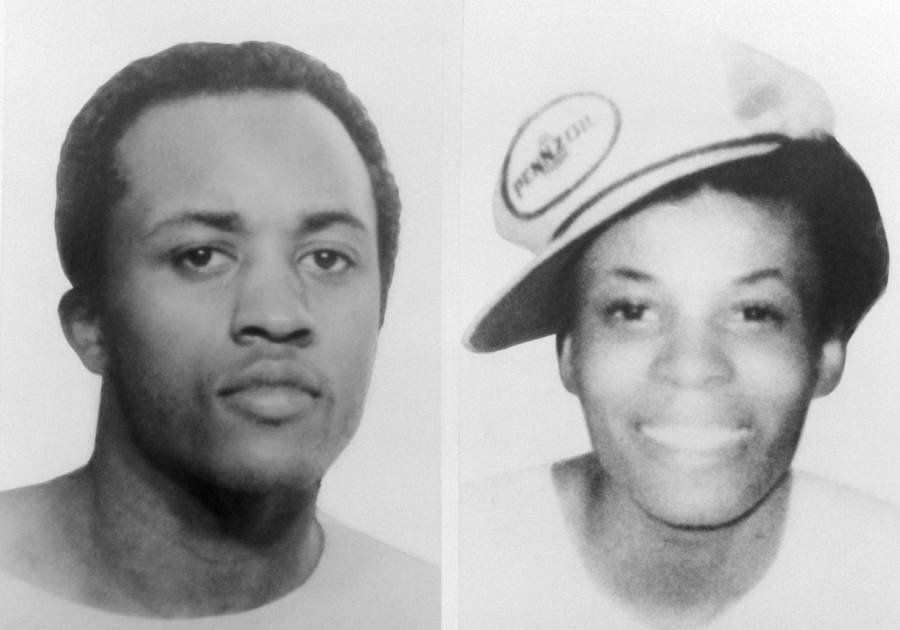 Bettmann/Getty ImagesPortrait of Coleman and Brown for Coleman’s addition to the FBI’s Ten Most Wanted Fugitives list.

The couple made their way to Michigan where they committed a series of car thefts and assaults. Next, they went to Ohio and on July 7, the bodies of a mother and her 10-year-old daughter were discovered hidden inside of their home’s crawlspace.

The deadly pair killed three more people and abducted two others by the time their rampage had come to an end on July 18. Coleman was sentenced to death in three separate states and was executed in 2002, while Brown still remains in an Ohio prison.