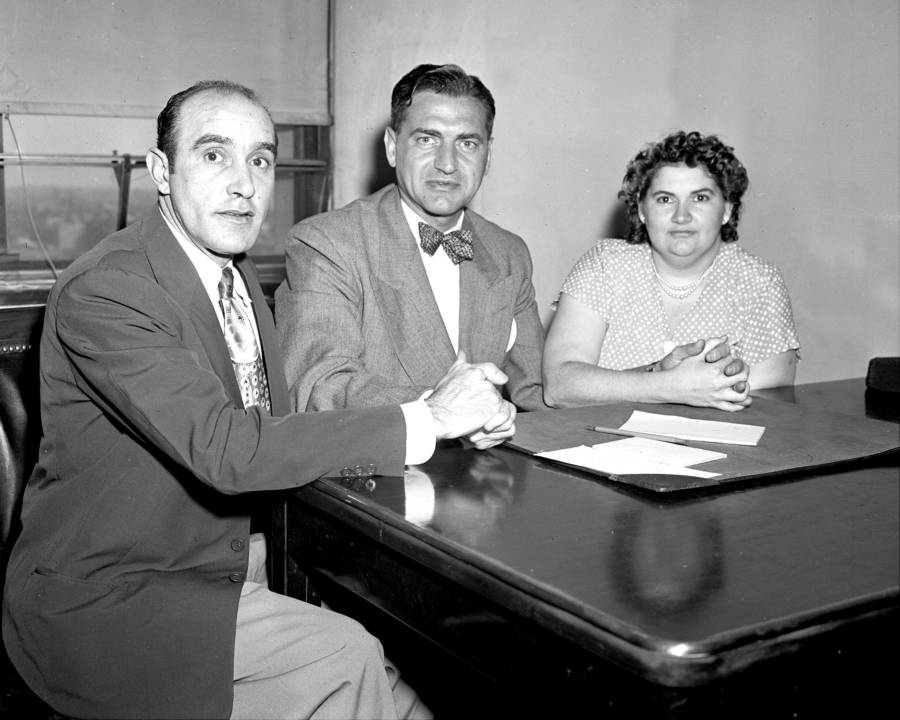 Serial killer couple Martha Beck and Raymond Fernandez became known as the Lonely Hearts Killers because they targeted victims who placed and answered personal ads. It started out as just a scam but ended in bloodshed.

Fernandez was a con artist who suffered a horrible skull fracture during World War II and thought of himself as master of voodoo who could entice any woman. He started his life of thievery in 1946 by writing letters to various women in lonely hearts clubs.

Preying on their vulnerability, Fernandez would gain their trust, rob them blind, and then disappear without a trace. The victims were usually too embarrassed by the situation that they chose to not report him so Fernandez’s spree continued.

His lonely heart scamming didn’t turn deadly until he met Martha Beck. Their relationship started like the rest of Fernandez’s relationships did with written correspondence and the intent to rob her, but once they met in person the couple fell in love. 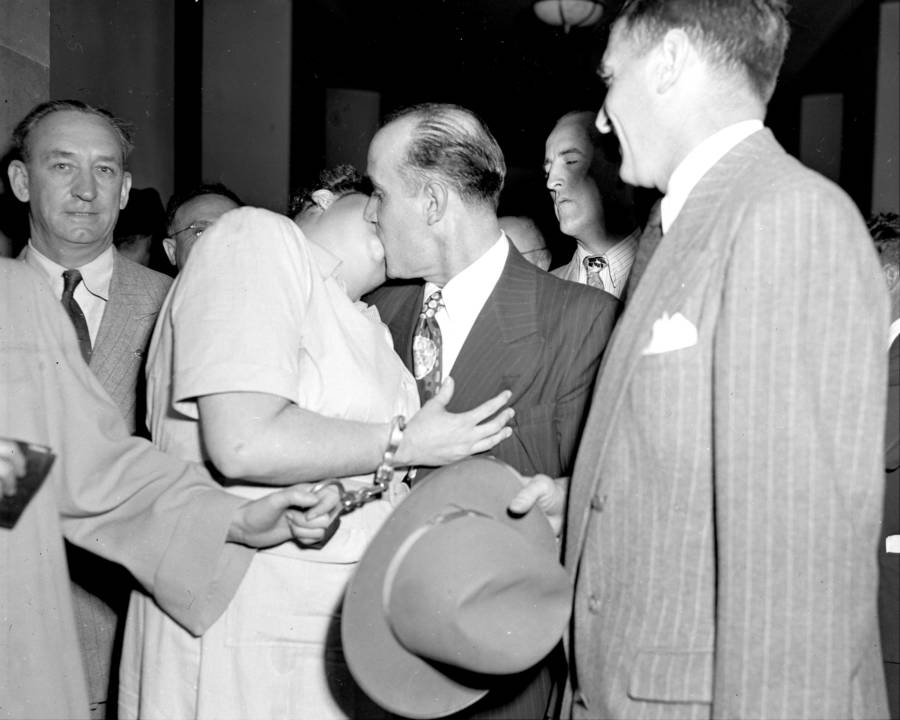 Fernandez revealed his scamming business to Beck and even admitted that he married some of the women he conned to complete the fraud. Beck was an overweight, homely woman who had craved love her whole life s she looked past Fernandez’s crimes and joined in the rouse.

Beck posed as his sister or sister-in-law and they continued scamming those with lonely hearts, focusing their efforts on older women specifically. Despite the fake nature of Fernandez’s relationships with the women, Beck couldn’t handle her jealousy and soon it turned deadly.

Their first victim was Janet Fay and after her death, murder and scamming went hand in hand for the couple. For the next few years, they continued their pattern and the exact number of their victims is still unknown.

Their operation came crashing down after they killed a woman and her two-year-old daughter. The police arrested them and they gleefully admitted to killing as many as 20 women, but there was only enough evidence to convict them of three.

They were both sentenced to death and died by electrocution in 1951. Beck’s eerie last words were:

“What does it matter who is to blame? My story is a love story…but those tortured with love can understand what I mean… In the history of the world, how many crimes have been attributed to love?”

For more of the macabre after these stories about serial killer couples, be sure to check out these bone-chilling serial killer quotes and the ten most horrific execution methods throughout history.