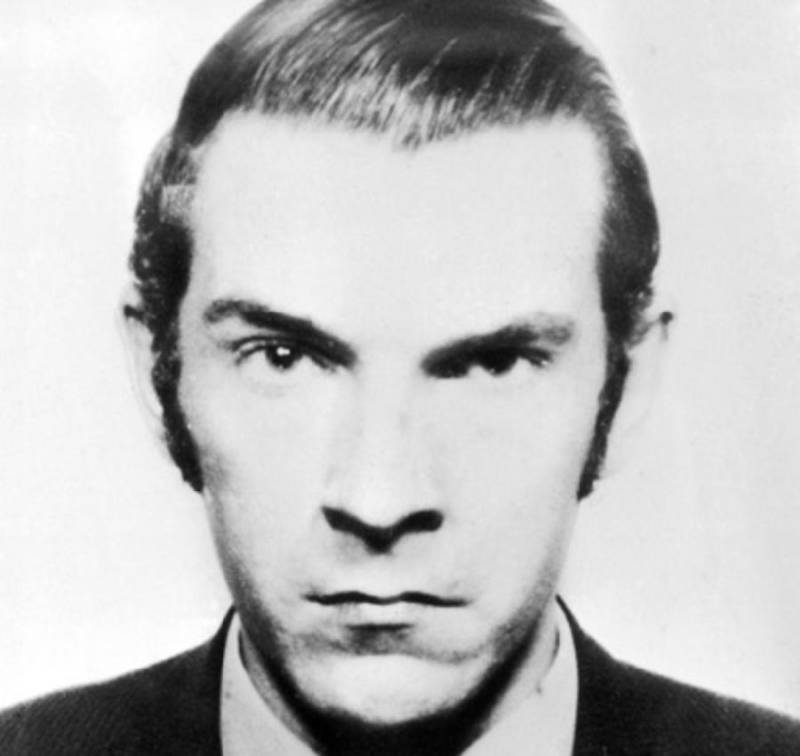 If your son shows an early aptitude for chemistry, you have every right to be excited. As careers go, it doesn’t get much more respectable than a professional chemist, and the best in the field make a comfortable living.

Chemistry also has the advantage that kids can do some of the simpler experiments at home before they get a chance to try more complex stuff at school, meaning that the entry bar is pretty low for children whose parents can afford to buy a chemistry set for Christmas.

The point where you should start to worry is when your child, as was the case with Graham Young, becomes obsessed with poison and starts mixing deadly cocktails into the family’s tea service.

In 1961, when Young was just 14 years old, he both taught himself how to extract deadly belladonna from weeds and talked several local chemists into selling him harmful agents like antimony, digitalis, and arsenic.

Around this time, he also started carrying around a copy of the biography of the notorious British poisoner Dr. Hawley Harvey Crippen, wearing swastikas, and lecturing anybody who would stand still about how misunderstood Hitler was. He also claimed to be an expert in the occult and recruited neighborhood children into a coven that may have sacrificed several cats.

When Young was 15, his stepmother fell gravely ill and eventually died in the hospital from what were thought to be complications of an old injury. In fact, however, she had built up a resistance to the antimony Young was slipping her — but the night before her death, he had switched to thallium.

Following the thallium poisoning, Young’s father found her twisted up in the garden, writhing in pain, while Young stood nearby staring at her.

Around the same time, everybody in the Young family, as well as several of Young’s friends and coven-mates also got sick with an unidentifiable stomach ailment. Young himself got sick too, probably because he accidentally consumed some of the poisons he was experimenting with by pouring them over everybody else’s food.

Young was finally caught after his school chemistry teacher went through his desk and found his stash of poison, several books about poisoning cases, and a toxicology book. He quickly confessed to everything and went to a psychiatric hospital, where he amused himself by distilling cyanide out of laurel bush leaves and killing a fellow inmate.

Had Young been found competent to stand trial, his maximum sentence would have been eight years, but he wasn’t and instead wound up serving nine in the hospital. When he got out, in 1970, he went right back to poisoning people, one of whom killed himself to stop the pain.

After finally getting caught for murdering two supervisors at his job, Young was sentenced to life in prison, where he died of an apparent heart attack in 1990.