Sherri Rasmussen was found shot to death inside her home on February 24, 1986 in an apparent burglary gone wrong — but the real culprit was actually Stephanie Lazarus of the LAPD. 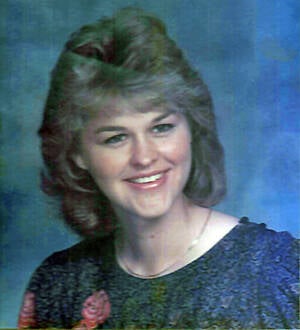 Sherri Rasmussen was murdered on February 24, 1986 — and her murder would remain unsolved for 20 years.

On Feb. 24, 1986, 29-year-old Sherri Rasmussen was found dead in her apartment in Van Nuys, California. In a fit of jealous rage, an LAPD officer named Stephanie Lazarus had murdered Rasmussen after her on-again-off-again boyfriend John Ruetten ended their relationship for good and married Rasmussen.

Furthermore, the initial investigation of Rasmussen’s death is now believed to have been purposely botched by the Los Angeles Police Department — to protect Lazarus, one of their own.

This is the twisted story behind the murder of Sherri Rasmussen. 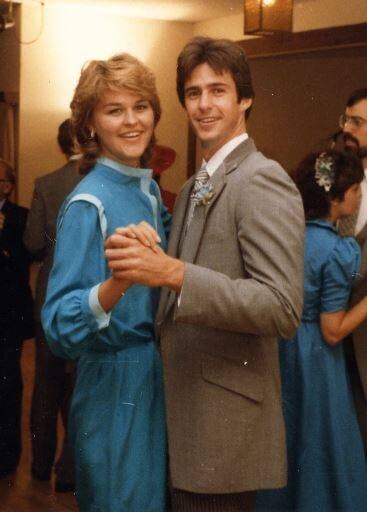 Public DomainJohn Ruetten and Sherri Rasmussen quickly fell in love and got married in 1985.

John Ruetten and Stephanie Lazarus were both students at the University of California, Los Angeles when they met and were both set to graduate in 1982. Ruetten was a mechanical engineering major and Lazarus was studying political science. They were also both active and very athletic.

Ruetten and Lazarus began a casual relationship but were not intimate with each other until after graduation. Reutten took a job as a hardware developer and Lazarus became a police officer with the LAPD.

Though they hooked up a number of times, they never made their relationship official. Later, Ruetten met Sherri Rasmussen, who was quickly rising within the medical field — she was already the director of nursing at Glendale Adventist Medical Center.

Rasmussen and Ruetten bonded quickly and soon moved into an apartment together in Van Nuys. Stephanie Lazarus, meanwhile, had a hard time letting go of Ruetten, and made herself something of a third wheel in their relationship — a situation that made Rasmusssen uncomfortable.

The Murder Of Sherri Rasmussen

At the 25th birthday party Lazarus threw for Ruetten, he told her about Rasmussen, confessing that they were seriously involved. Lazarus, despondent, wrote a letter to Ruetten’s mother in 1985, LA Magazine reported. “I’m truly in love with John and the past year has really torn me up,” she wrote. “I wish it didn’t end the way it did, and I don’t think I’ll ever understand his decision.”

Ruetten later testified that before he and Rasmussen got married, he and Lazarus had sex one final time so Lazarus could have closure on the relationship. Instead, Lazarus began hanging around even more.

Her constant contact with Ruetten worried Sherri Rasmussen, but Ruetten assured her there was nothing more than friendship between them. However, Lazarus’ infatuation grew stronger, and at one point she even came to Rasmussen’s office to tell her, “If I can’t have John, no one else will.”

Though she still worried that Lazarus was stalking her, Rasmussen leaned into Ruetten’s assurances and the pair got married in November of 1985. They had three months of marital bliss before tragedy struck.

On Feb. 24, 1986, Rasmussen was debating going to work. She had an unexciting class on her schedule and decided to call out sick, using a recent back injury as an excuse. Ruetten left for work soon after.

A few hours later, Ruetten called the house. When his call went unanswered, he tried Rasmussen’s work, assuming she had decided to go in. But he couldn’t reach her there either. He called the house a few more times, to no avail.

Ruetten tried to ignore his worries, and continued his day. But when he got home from work he found a nightmarish scene. He found the answering machine unactivated even though they activated it everyday. He found a bloody handprint next to the panic button near the alarm, and the room was covered in broken objects.

John Ruetten then found Sherri Rasmussen dead in the living room. She had been shot three times. A LAPD forensic specialist also found a bite mark on her arm and took a swab.

Was It A Botched Burglary Or Cold-Blooded Murder?

The LAPD quickly ruled Rasmussen was a victim of a burglary. Though neighbors heard screaming and fighting, they did not call the police. Police surmised that the burglar was in the process of carrying out electronics when Rasmussen came upon them and the fight ensued.

The police recovered Rasmussen’s missing car and the only other stolen item was the couple’s marriage license. Ruetten was ruled out as a suspect and moved from Los Angeles after the murder. Rasmussen’s father mentioned his daughter’s issues with Lazarus to police and a note was made, but the lead was never followed up on. Though the bite mark proved to be unusual, the case went cold as no suspect was ever identified.

LAPD was too overwhelmed with the growing crack epidemic and related gang violence to dedicate the time needed for the investigation, but Rasmussen’s father never believed that his daughter would not have been able to defend herself against a random burglar.

Why It Took More Than 20 Years To Catch Stephanie Lazarus, Sherri Rasmussen’s Killer 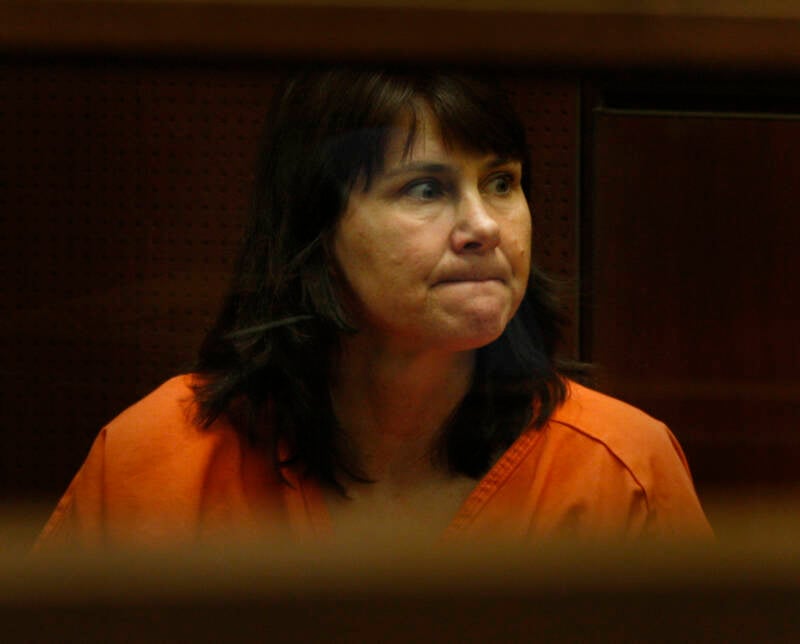 Rasmussen’s father tried for several years to have the case reopened. Later detectives refused to do it and it was not until DNA testing became available that the case gained new traction. A dedicated team at the LAPD worked old forensic cases using the new technology, and Rasmussen’s case was eligible.

In 2004, criminalist Jennifer Francis found missing evidence from the file — the cotton swab with DNA on it. The saliva and bite mark were deemed to be female, proving the initial theory of a male burglar was not possible, Vanity Fair reported. But no detective took the case, so it again went cold.

In 2009, the LAPD reopened the case. It was ruled a murder, with the burglary staged to throw police off the trail. Detectives eventually found Stephanie Lazarus’ name in the notes from the original investigation and decided to pursue the lead. They collected DNA from a coffee cup Lazarus threw away while off-duty and were able to match it to the sample taken from the bite mark.

The evidence proved that Stephanie Lazarus was Rasmussen’s killer, and she was convicted of first-degree murder and sentenced to 27 years to life at the California Institution for Women. She has attempted to appeal her case several times, but the lower courts have upheld the conviction.

After reading about Sherri Rasmussen, learn about scorned wife Betty Broderick and her murder of her ex. Then, learn about. pregnant Marine wife Erin Corwin’s murder by her lover.