Six Of The World’s Most Baffling and Bizarre PR Stunts 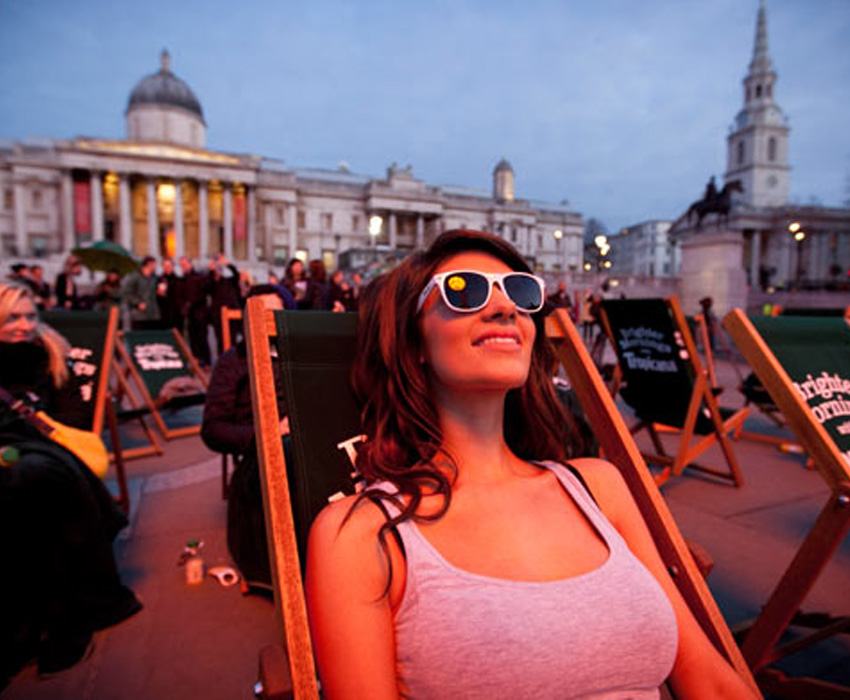 It’s a well known fact that today’s entertainment and advocacy purveyors must think outside the box if they even want the chance of reaching out to–and sustaining the paid interest of–the viral video and flashmob crowd. And as YouTube users’ interests grow more diverse and the dances that much closer to Pluto in terms of being “out there”, so too have various PR campaigns. Here are six of the most bizarre PR stunts to date. 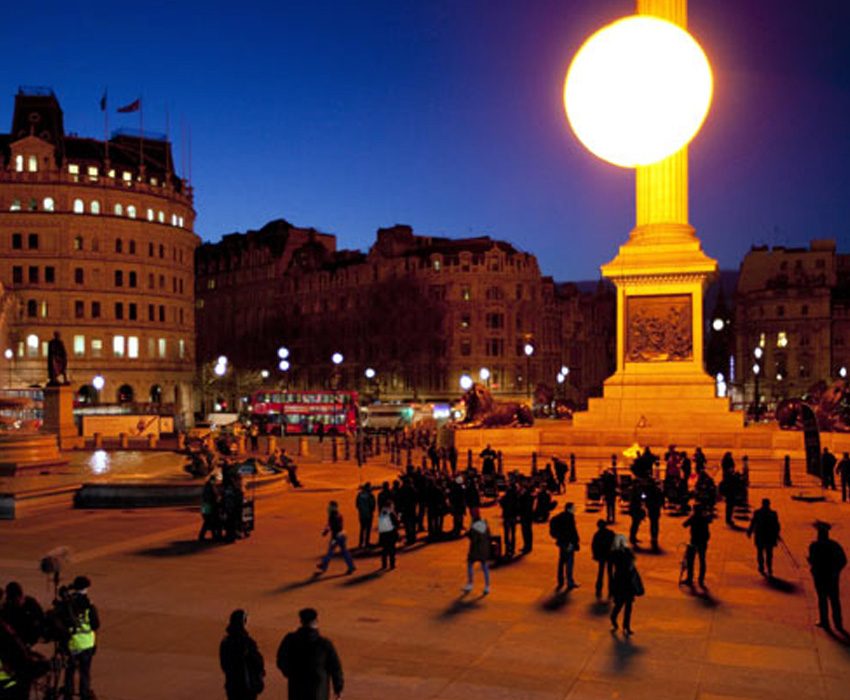 Juice giants Tropicana took London by storm in 2012 with their campaign ‘Brighter Mornings’. On a dismal winter day in January, they raised a giant sun installation over Trafalgar square at 7am, handed out more than 35,000 cartons of juice and set up hundreds of deck chairs. It went viral on YouTube in the same day. Let’s just say there were a few confused and bleary eyed commuters that morning. 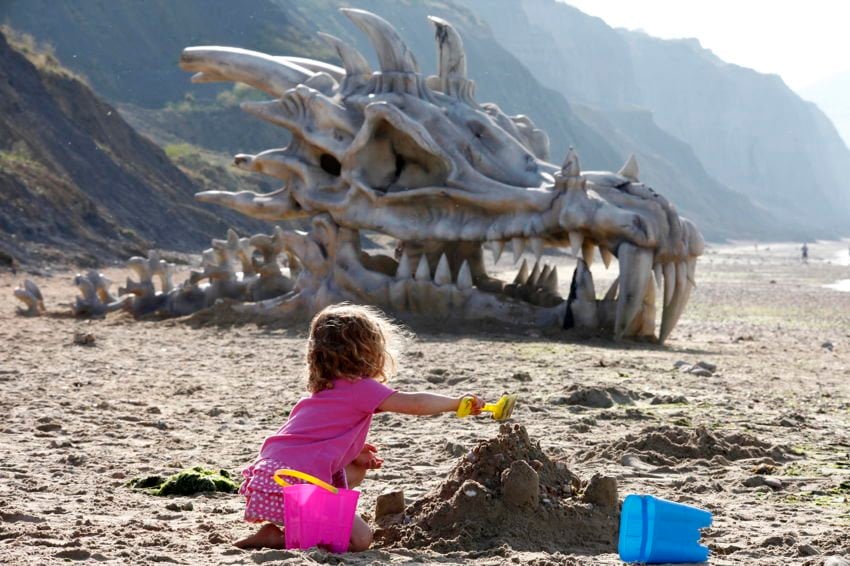 To announce the third season of “Game of Thrones'” launch on Blinkbox, an English TV streaming service, the PR company Taylor Herring spent two months sculpting a replica dragon skull to rival Khaleesi’s own. Not having much practical use after the fact, the nine-feet-tall skull was later found washed up on a beach in Dorset. Imagine seeing that on your morning jog. 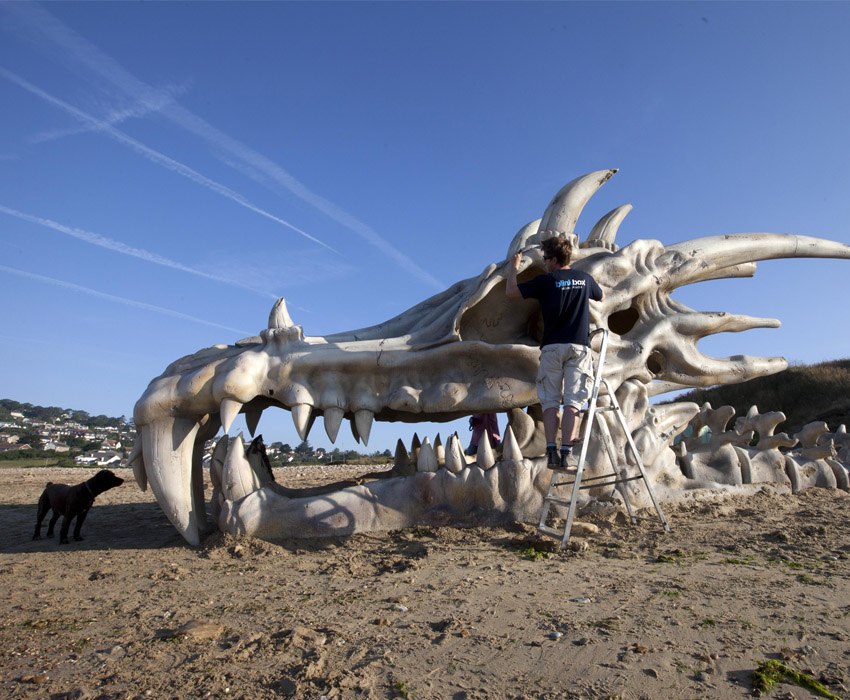 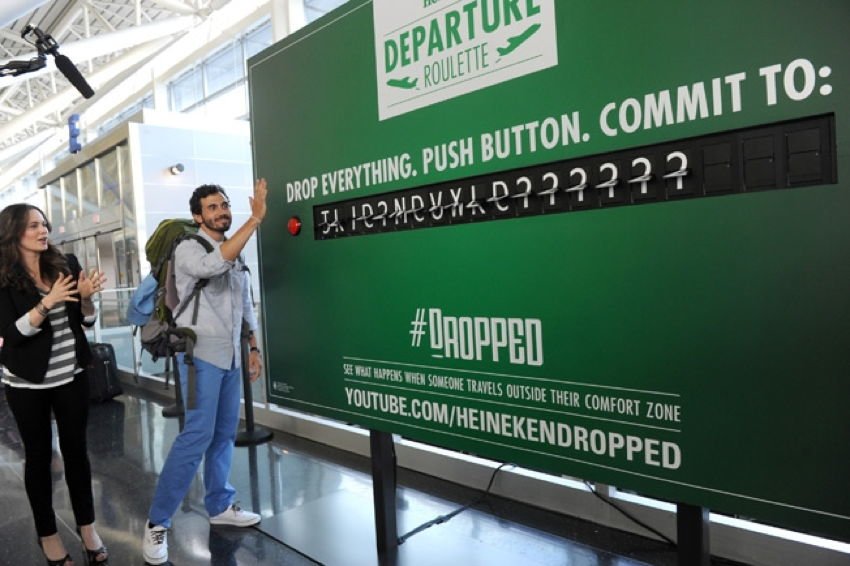 We all like a little adventure in our lives, so how would you feel about dropping your holiday plans and choosing a different destination while in the airport? Heineken’s latest feat in its slew of bizarre PR stunts gives travelers the chance to do exactly that by pressing a big red button on a customized departure board in JFK’s terminal 8.

‘Departure Roulette’ gives you the chance to swap your schedule in favor of a first-class flight to your new holiday locale, courtesy of Heineken. You could end up anywhere from Cyprus to Sweden and even Peru. The biggest catch is that you have to commit before you know where you’re going. Would you be brave enough? 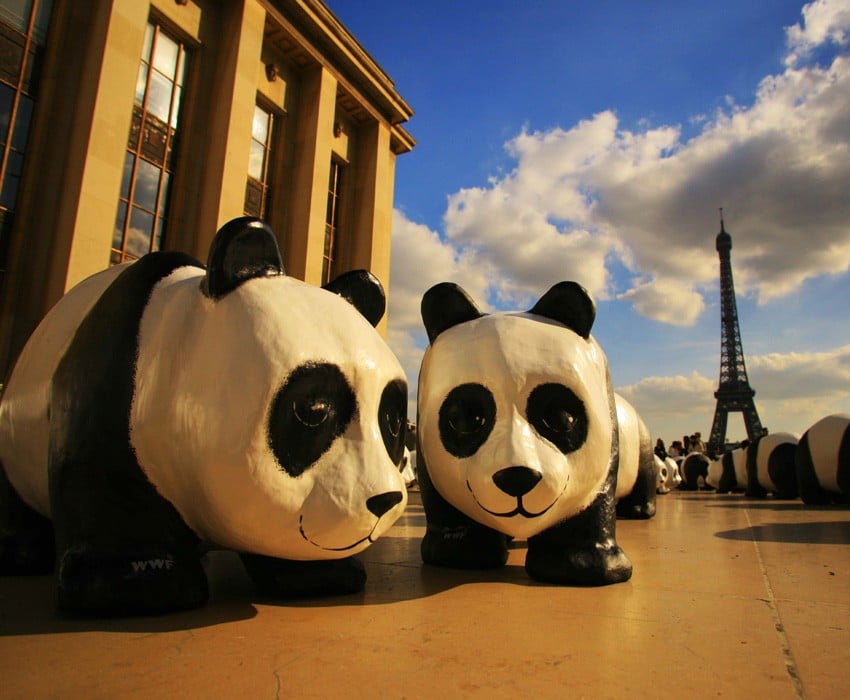 Generally confining their campaigns to straightforward, professional advocacy, it’s not often that charities embrace the bizarre to disseminate their message. But in 2008, the World Wildlife Fund tested the wacky waters to raise awareness about the endangered Panda bear. Dubbed ‘Pandas in Paris’. WWFers placed 1,600 papier-mache pandas in front of the Eiffel Tower, representing the real number of pandas left in the world today. 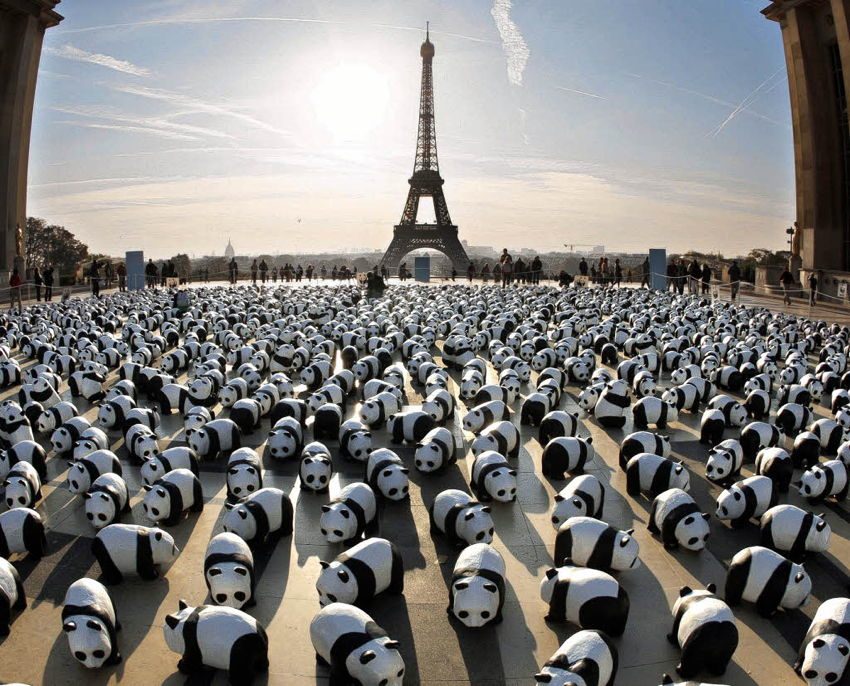