Six Of The World’s Most Magnificent Stained Glass Artwork 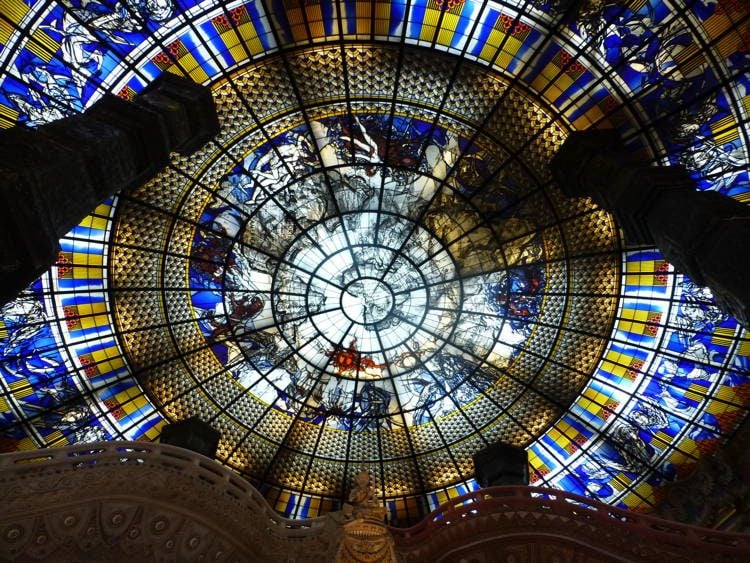 Representing the spiritual heart of Thailand, the emblematic Erawan Museum features ancient, priceless Thai artwork and memorabilia, all of which are displayed within the building’s three floors, said to symbolize the three levels of the universe. The lustrous stained glass resides on the second floor, which museum owner Khun Lek Viriyapant considers to be the human level. Representing the conflation of Eastern and Western cultures, the stained glass depicts an atlas framed by a zodiac that unites us all. 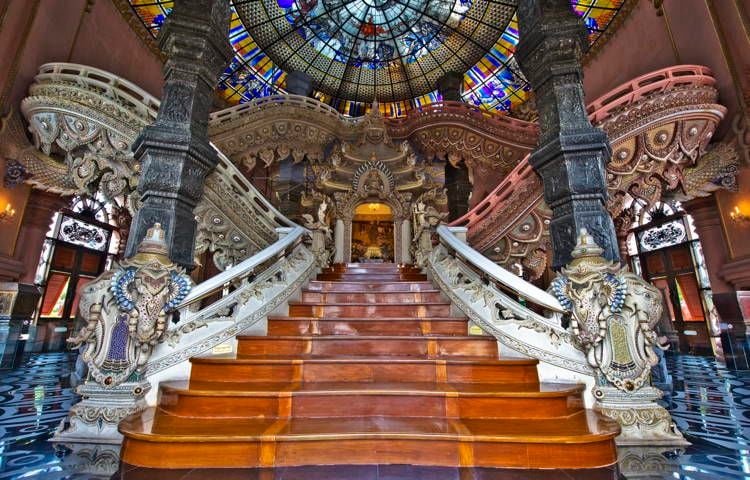 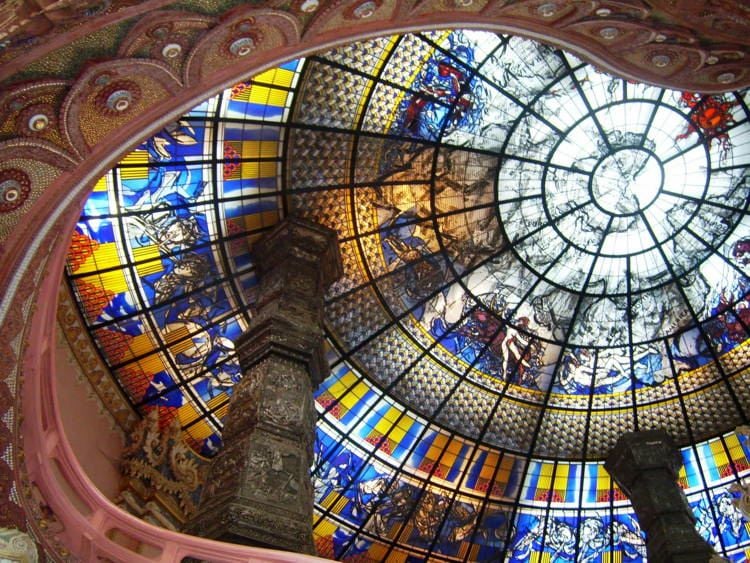 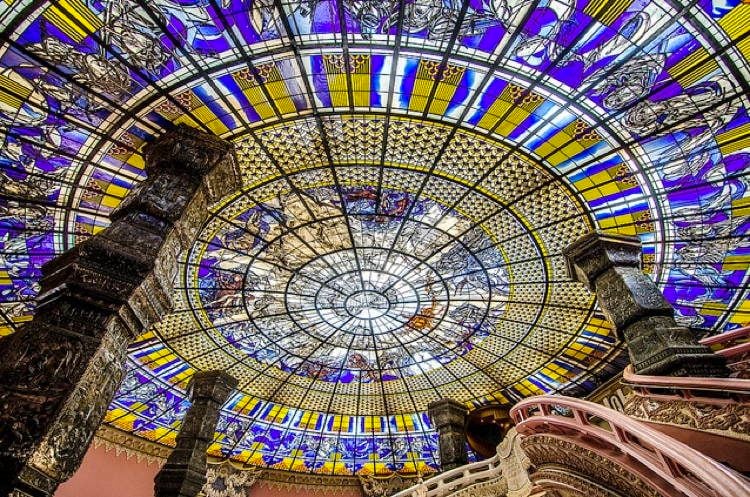 The Netherlands Institute For Sound And Vision 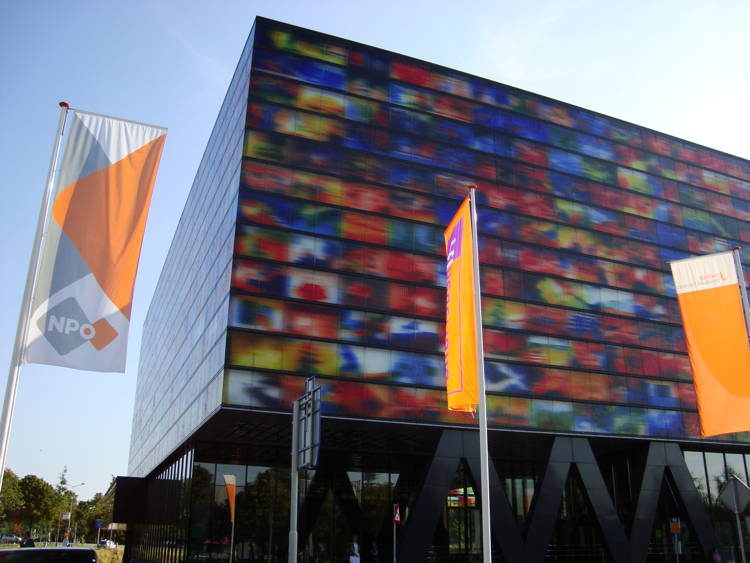 Housing over 800,000 hours of TV, radio, music and film, the Netherlands Institute for Sound and Vision is unsurprisingly one of the largest audiovisual archives in Europe. A study in altered natural light within an artificial cubed space symbolizes the meaning of media in a digital age. The kaleidoscopic exterior isn’t an abstract ode to the days of technicolor, though; rather, it features stills of famous TV images throughout the world. 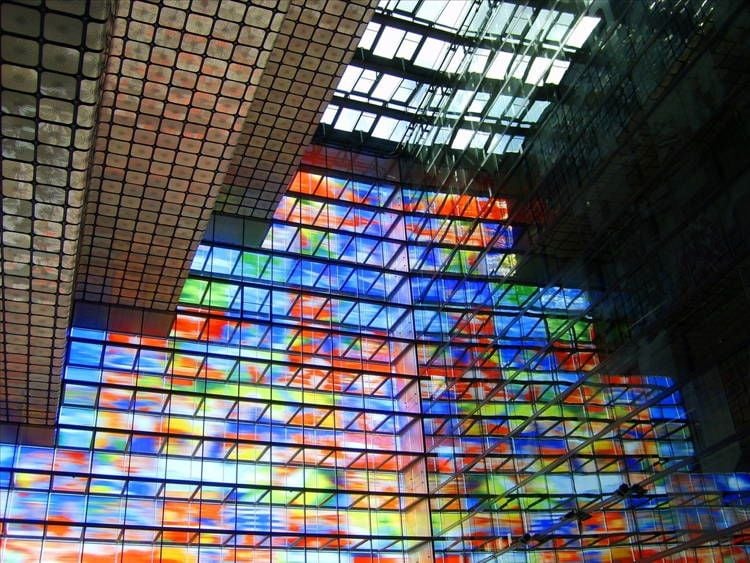 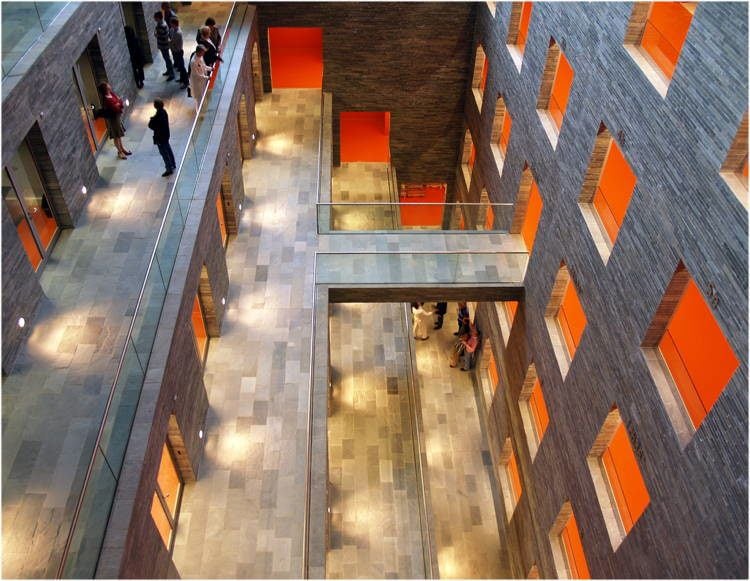 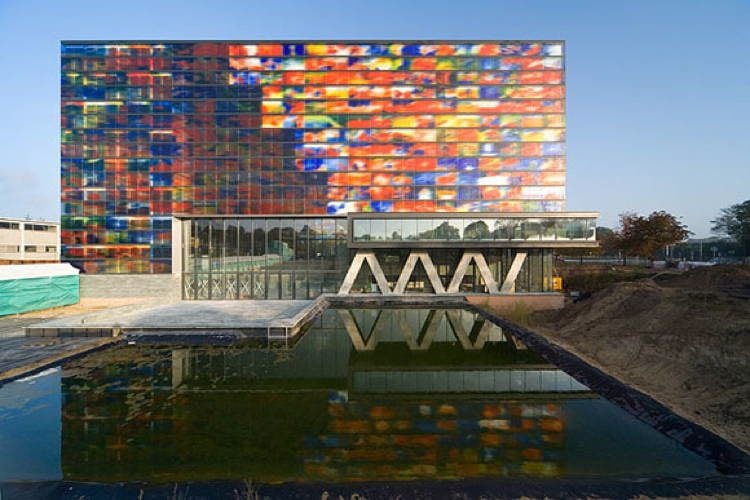 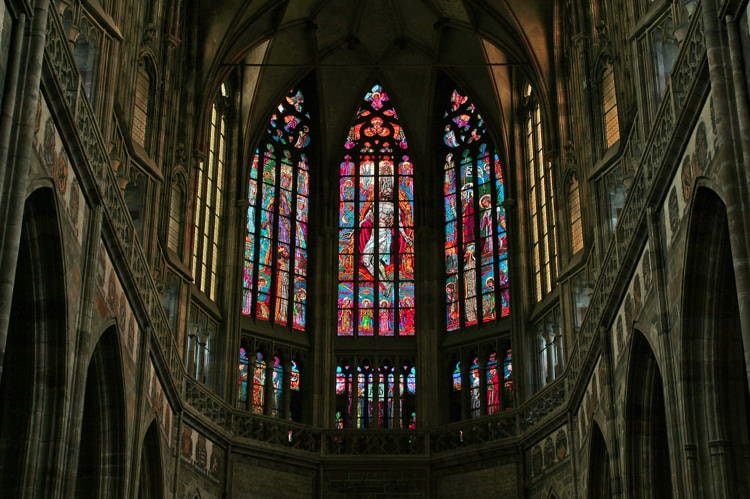 While the iconic Czech church whose doors many travelers pass through every day was built way back in 1344, its stunning display of stained glass is but a 20th century contribution of acclaimed Czech Art Nouveau artist Alfons Mucha. The juxtaposition of new ideas and gothic styles is nothing if not fitting for Prague, the city in which the stained glass is displayed. After all, it is the modern-day Czech Republic from which dreamy, itinerant Bohemians came. 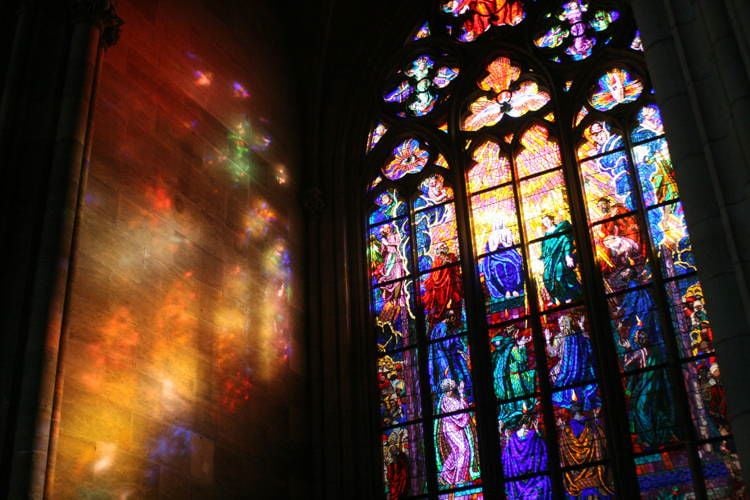 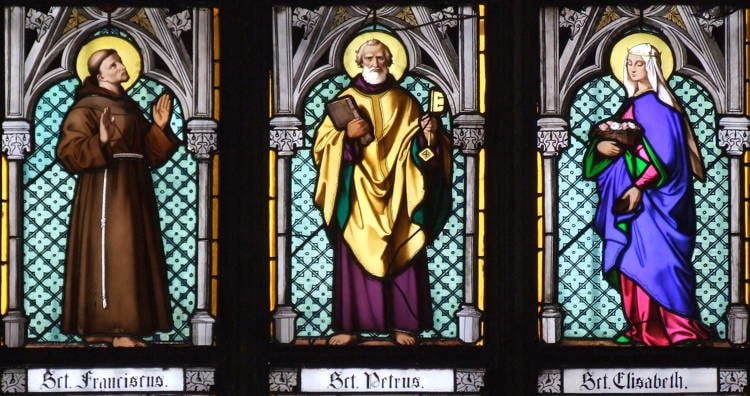 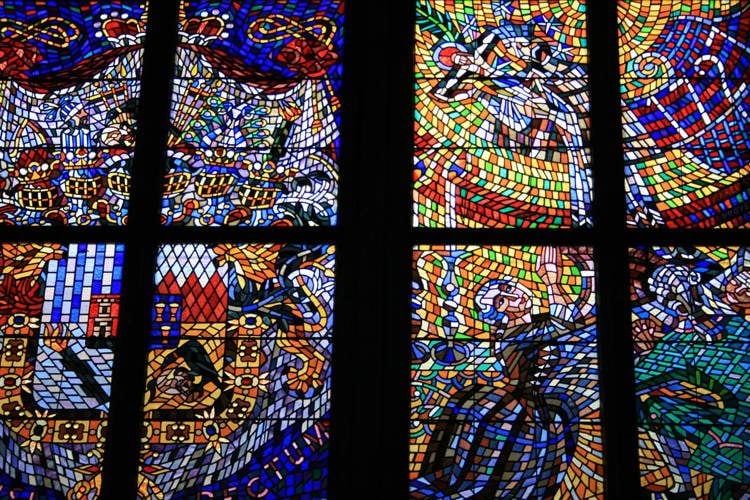