4 Grisly Killers Who Successfully Used Sleepwalking As A Criminal Defense

Sleepwalking has been a controversial criminal defense since its first use in 1846, with some going so far as to call it a “Twinkie” defense (or a legally dubious explanation for committing a given crime).

In spite of this defense’s hard-to-believe nature, however, defense attorneys in the landmark cases below were able to prove beyond a reasonable doubt that their clients were asleep at the time of their crimes, and therefore could not be held criminally accountable for them. 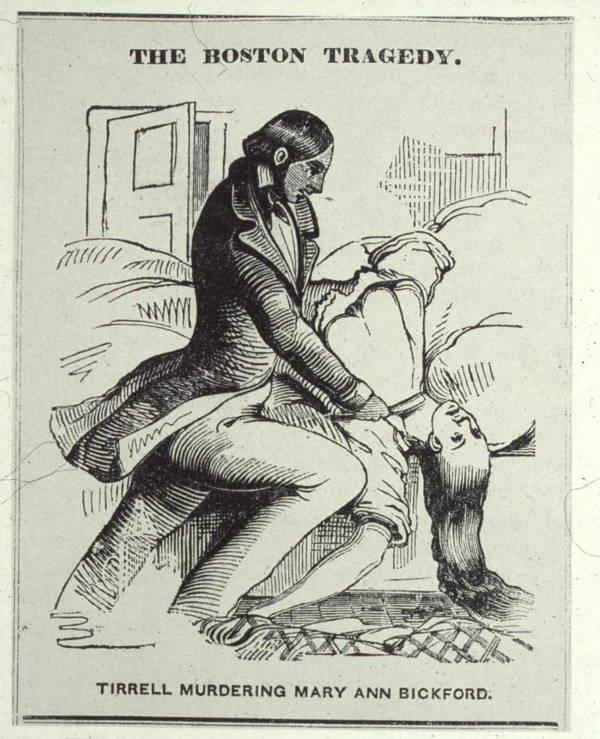 The murder trial of Albert Tirrell marked the first successful use of sleepwalking as a criminal defense. In 1846, a jury acquitted Tirrell of murder after his lawyer proved that he was a chronic sleepwalker.

Tirrell’s troubles first began after police found the body of Maria Bickford, a prostitute with whom Tirrell had developed a significant relationship, with her throat slit almost to the point of decapitation. Tirrell, who had a wife and a child, was with Bickford in the brothel at the time of the murder.

The case quickly became sensationalized in the papers: The story went that Tirrell, who treated Bickford as a romantic partner, was jealous that she’d taken another customer. After that customer left Bickford’s room, Tirrell allegedly took a razor to Bickford’s neck and slit her throat and then lit multiple fires to destroy the evidence. Perhaps most incriminatingly of all, Tirrell fled to New Orleans before he was finally arrested.

Once apprehended, Tirrell hired famous Boston attorney Rufus Choate, who had made a reputation for his innovative, elaborate contorting of the law, which generally kept his clients out of the slammer. In this case, Choate argued that, because Tirrell lacked any real motive to kill Bickford out of cold blood and there were no eyewitnesses to the actual crime, proof beyond a reasonable doubt would be impossible to attain.

If it were the case Tirrell killed Bickford, Choate argued, could it not be the case that Tirrell, who sleepwalked occasionally, could have been sleepwalking when he committed the act? The jury apparently bought it: It only took the jury two hours to find Tirrell not guilty. Choate had successfully created the “insanity of sleep” defense.