4 Grisly Killers Who Successfully Used Sleepwalking As A Criminal Defense 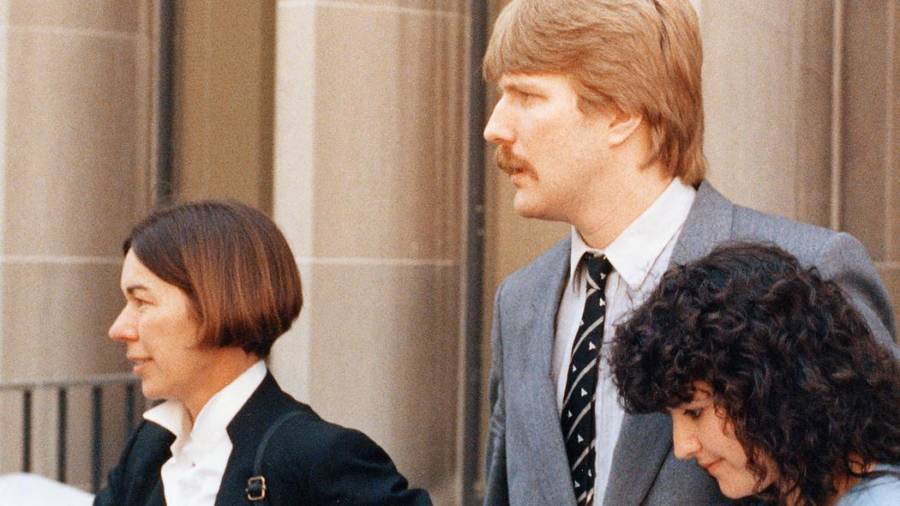 Kenneth James Parks was a happily married man who had a five-month-old daughter — and a long history of parasomnia.

Early on the morning of May 24, 1987, he drove roughly 14 miles to his in-laws’ home, broke in, assaulted father-in-law Dennis Woods, and then stabbed his mother-in-law to death. Parks managed to drive himself to the police station where he appeared confused, asked for help, and was quoted as saying, “I think I have killed some people… my hands.”

At the time, Parks was experiencing deep financial problems due to a gambling addiction. Out of desperation, Parks began stealing from his family’s savings and embezzling at work. In March 1987, he was caught and consequently fired from his job.

That May, he began to attend Gamblers Anonymous meetings and finally made plans to tell his in-laws the truth about his addiction on the 24th, the same day of the murders.

That didn’t happen. In court, Parks would say that he was not awake during the incident, but due to the circumstances, no one initially believed him.

As the investigation continued, however, sleep specialists could find no other explanation. Not only was there scientific proof of Parks’ abnormal EEG readings of his brain activity, there was also no motive. Parks himself remained consistent despite every attempt to lead him astray throughout the course of more than seven interviews and the timing of events matched up with the proposed explanation perfectly.

The jury ultimately acquitted Parks, deciding that he was not conscious at the time of the murder and therefore could not be found guilty.