A team at St. Nicholas Church in Demre, Turkey has found an intriguing shrine beneath the floors, previously unseen due to the tiled floor's intricate mosaic. 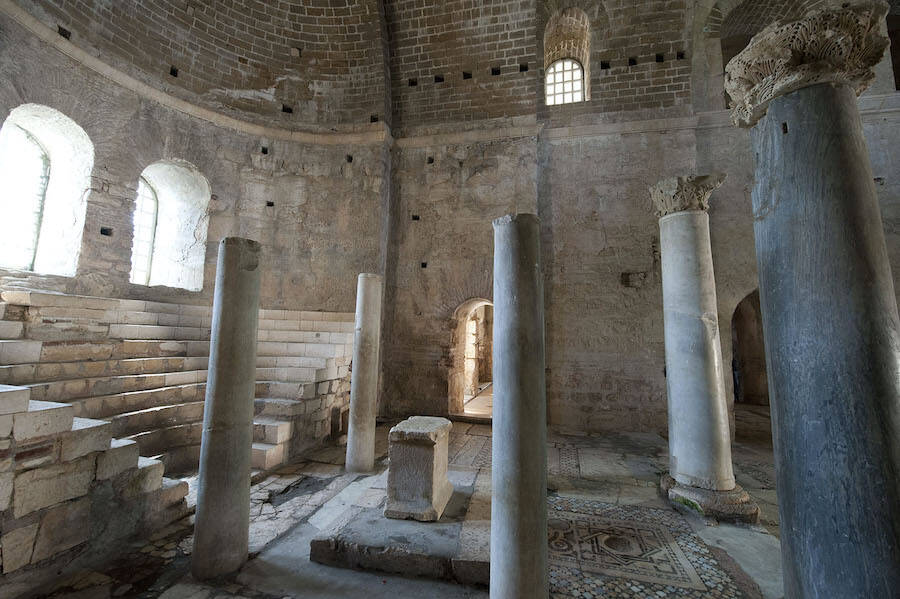 He must be because according to archaeologists in Turkey, they found his grave, buried beneath St. Nicholas Church in the town of Demre.

For centuries, the location of the grave of St. Nicholas of Myra — the inspiration for the modern-day Santa Claus — has been contested. Historical records have claimed that he was buried at the church that bears his name, but extensive searches of the grounds revealed nothing of substance.

Meanwhile, many believed that his remains had been smuggled out of the church by Italian merchants during medieval times. After all, there was an empty grave in the building that had clearly been looted. And the body of a man thought to be St. Nicholas was laid to rest in Italy during the Crusades.

However, the head of Antalya’s Monument Authority, Cemil Karabayram, told the local news that he and his team had found a shrine beneath the floors of St. Nicholas Church, previously unseen due to the tiled floor’s intricate mosaic. He said that they found the shrine during a routine survey.

They uncovered what they believed to be a tomb, which may hold the remains of the real St. Nicholas. As for the man laid to rest in Italy? Some experts now say that those remains may belong to another person — and the grave once thought to hold St. Nicholas may have held someone else.

Though the discovery has yet to be proven via excavation, Karabayram is determined to follow through with the next step — even though it will be a long, tedious, and complicated process to complete. 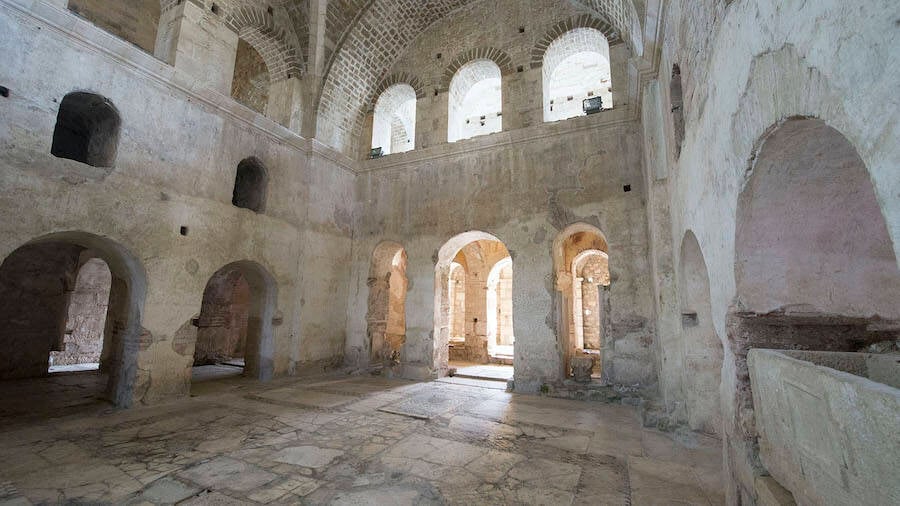 “We believe this shrine has not been damaged at all, but it is quite difficult to get to it as there are mosaics on the floor,” he said. “Each tile will need to be removed one by one so the floor can be returned to its present glory.”

Still, Karabayam remains optimistic that he will find St. Nicholas. He plans to hire a new team, comprised of scientists with eight different specialties, to work at the site. The groundwork has already begun, and Karabayam says the team will hopefully unearth the shrine’s secrets soon.

Many locals would likely be thrilled by the discovery, as St. Nicholas remains a strong fixture in the area. Another church in the town even plays host to a Santa Claus museum, and a sarcophagus pays tribute to the famed saint.

A 4th-century Greek Bishop, St. Nicholas of Myra was revered for his generosity, especially toward children. He was known for popularizing the tradition of leaving secret gifts for loved ones around the holidays. This gave rise to the Dutch legend of Sinterklaas, and later, Santa Claus.

It’s little wonder why St. Nicholas is one of the most famous Christian figures of all time. But while much has been said about his life and legends, little is known for sure about his death. And only time will tell whether we get a full answer about his final resting place.

But one thing’s for sure: If the recent discovery of his real grave is confirmed, then the history books will certainly need to be updated.

After reading about the enduring mystery behind the tomb of St. Nicholas, learn about the surprisingly long history of the war on Christmas. Then, check out these vintage Christmas ads that’ll make you cringe.