Since at least 1976, police have picked up Indigenous men, women, and boys, then left them miles outside the city on sub-zero winter nights, leading to what’s known as the Saskatoon freezing deaths. 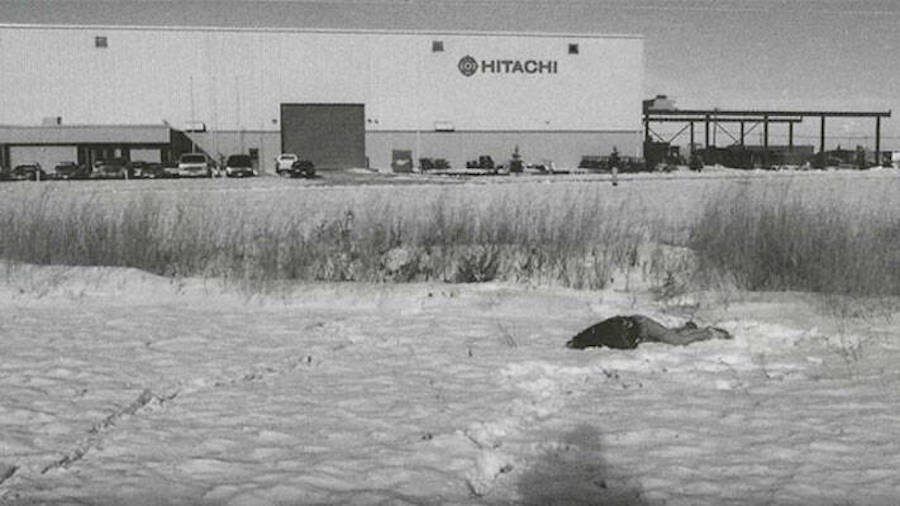 For decades, the Saskatoon Police Service engaged in a practice known as “starlight tours.” After picking up Indigenous people on charges ranging from drunkenness to vagrancy, officers would drive them outside the city limits and leave them there, often in sub-freezing temperatures.

And while the practice was well-known within Indigenous communities in Saskatchewan, it gained widespread notoriety after the Saskatoon freezing deaths in 2000 when the bodies of two men were discovered near a power plant in January and February. A third man reported that he’d barely survived being left by police by the same power plant.

What’s more, those deaths and the abduction renewed interest in the case of a 17-year-old boy named Neil Stonechild, who was found dead under similar circumstances in 1990. And as recently as 2018, indigenous men have continued to claim that Saskatoon police still engage in taking them on deadly starlight tours.

On Nov. 29, 1990, the temperature in Saskatoon, Saskatchewan, dipped to negative 18 degrees Fahrenheit. That same day, construction workers found the frozen body of 17-year-old Neil Stonechild in a field outside of town. Stonechild wore jeans and a light jacket. He was missing one shoe. 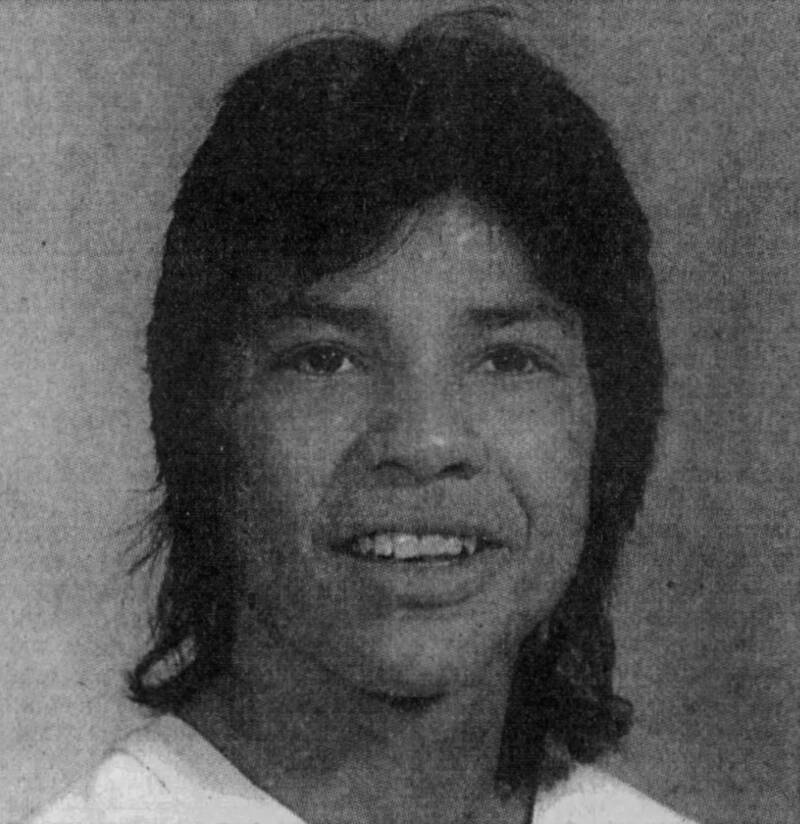 Family PhotoNeil Stonechild was the first of several Indigenous Canadians to die of exposure after being in Saskatoon police custody.

The last time anyone saw Neil Stonechild, a member of the Saulteaux Nation, he was in the backseat of a police car. One of Neil’s friends remembers the teenager calling, “Help me, they are going to kill me,” according to The Conversation.

How did Neil Stonechild end up face down in a field? The autopsy pointed to hypothermia as the cause of death. According to one police officer, “the kid went out, got drunk, went for a walk and froze to death.”

Police closed the investigation into Neil Stonechild’s death in three days. But the practice of taking Indigenous people on starlight tours continued. In fact, an investigation found that police were intentionally targeting Indigenous Americans in what became known as the Saskatoon freezing deaths.

On January 28, 2000, police picked up Darrell Night, a Cree man, in Saskatoon. Night expected the police to take him to the drunk tank. Instead, they took him on a starlight tour and drove three miles outside the city limits.

According to The Washington Post, one of the officers yelled at Night, “Get the [expletive] out of here, you [expletive] Indian.”

“I’ll freeze out here,” Night shouted back. “What’s wrong with you guys?”

Then police left Night on a riverbank in sub-zero temperatures. He was wearing a jean jacket over a t-shirt. 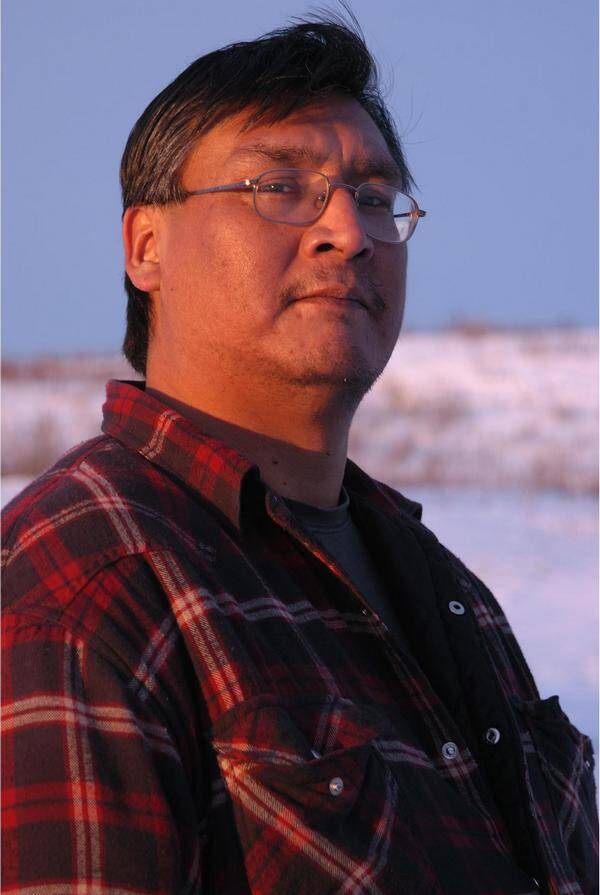 K. Hogarth/National Film BoardDarrell Night moved away from Saskatoon after surviving his encounter with police.

Darrell Night might have frozen that night. He could have become one more of the Saskatoon freezing deaths. But Night began walking back toward town. Miraculously, Night reached a power station before frostbite took over, where a watchman helped him. He’d walked for two miles through the freezing night.

That same month, the body of Lloyd Dustyhorn was found frozen on the edges of Saskatoon. One day before discovering Dustyhorn’s body, police had arrested him for public intoxication.

The day after Darrell Night survived, the body of Rodney Naistus appeared close to where police had dropped off Night. And just days later, the body of a third Indigenous man, Lawrence Kim Wegner, was discovered near the same location.

Night would have been the fifth frozen body found in the same stretch of prairie outside Saskatoon. And when he spoke out against the police, Night received death threats.

Although the Saskatoon freezing deaths in early 2000 brought the problem into public view for the first time, locals had long known of the practice that police euphemistically referred to as taking someone on a “starlight tour.”

“That there is a popular term [for this practice] is testimony to the fact that it happened more than once,” writes scholar ​​Sherene Razack. “The practice of drop-offs is a lethal one when the temperature is minus twenty-eight degrees Celsius and if the long walk back to town is undertaken without proper clothing and shoes.” 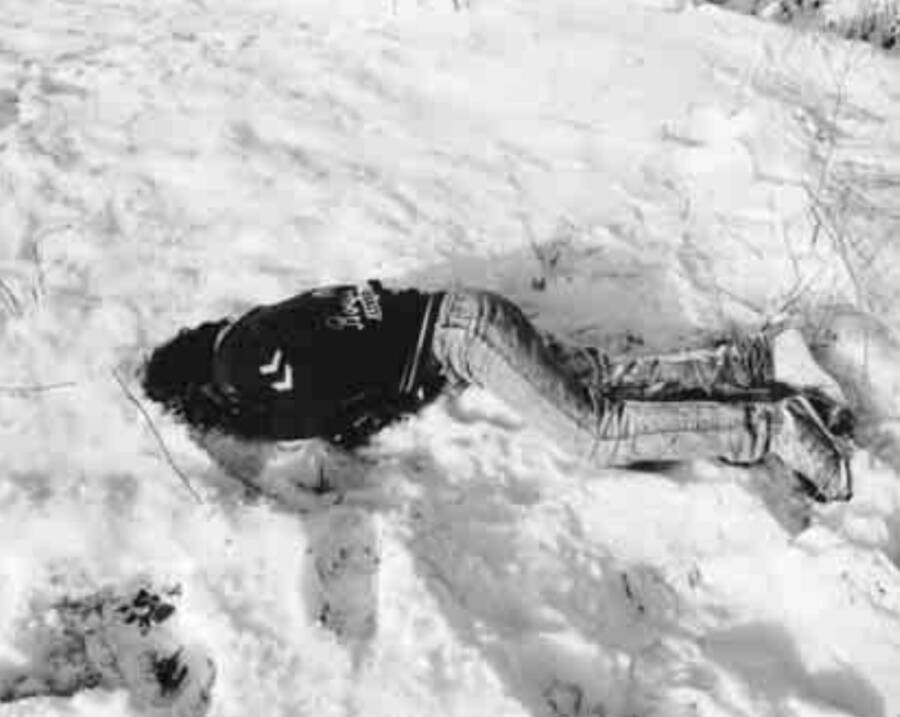 Royal Canadian Mounted PoliceA photograph of Neil Stonechild’s body from the 2003 investigation into his death.

When Darrell Night survived his starlight tour, the province opened an inquiry.

The police officers who left Night for dead claimed they didn’t break a single law. The officers claimed that Night asked them to drop him off at the edge of town. According to the officers, Night said, “Look boys, drop me off anywhere. Just don’t take me in and charge me.”

During their trial, the officers claimed they decided to drop off Night in a location where he would need to walk back to town.

The two officers — Dan Hatchen and Ken Munson — were found guilty of unlawful confinement. They served eight months in prison.

“If it wasn’t for Darrell Night, we would still be muddling around,” Sakej Henderson, who directs the Native Law Centre, told The Washington Post.

“We knew the people died suspiciously, but we could never get enough connecting evidence to say why they died. But with Darrell Night, all of a sudden the pattern was there. We could see it clear. Clear enough the province has said we need an inquiry.” 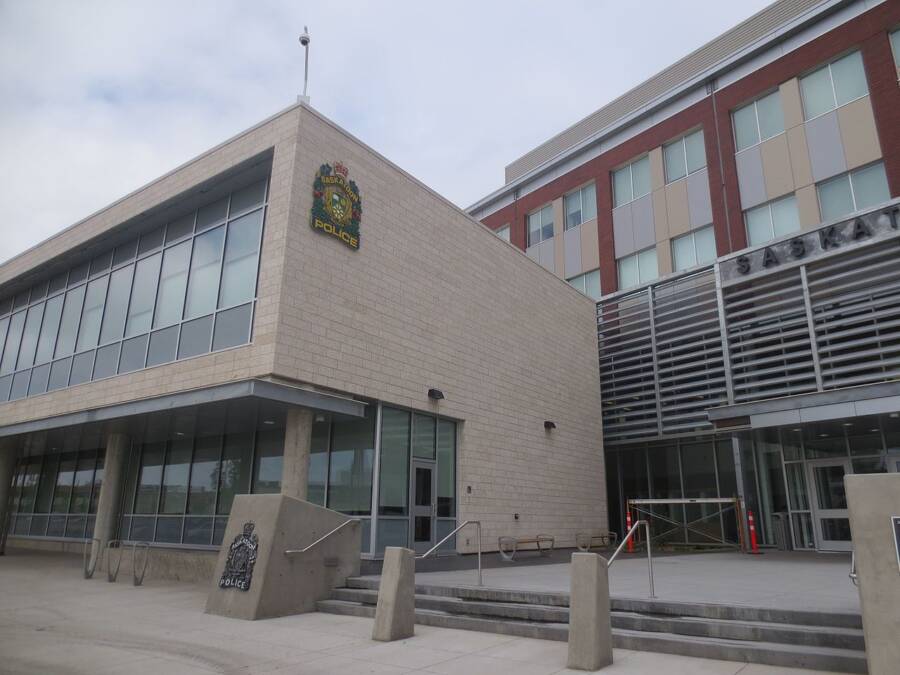 Saskatoon Police Chief Russell Sabo admits the Saskatoon freezing deaths were caused by the department. Sabo also acknowledged in 2003 that as early as 1976, the department disciplined an officer for abandoning a woman outside of the city.

The starlight tours, he said, “happened more than once, and we fully admit that and, in fact, on behalf of the police department, I want to apologize. It’s quite conceivable there were other times. I think it’s important we take ownership when we do something wrong and correct the behavior.”

Despite the police chief’s admission, investigations into the other deaths did not find the police responsible. The jury reached an “inconclusive” ruling on the cause of Naistus and Wegner’s deaths.

Lawrence Wegner’s mother believes the police took her son’s best chance for survival before leaving him out in the cold. “They took his jacket,” Mary Wegner said. “Only they know what they did to him.”

While Darrell Night survived, his family continues to struggle with what happened. “I didn’t think anybody could be that cold-blooded,” Night’s mother, Rosa Desjarlais, told Macleans. “I don’t trust the cops, period. I would never go to them if I was desperately in need because they would never, never take my word for it.”

None of the officers involved in the Saskatoon freezing deaths were ever charged for causing the deaths.

The Saskatoon freezing deaths are part of a larger legacy of Indigenous discrimination in Canada. Next, learn about the wrongful conviction of Donald Marshall, Jr. and then read about the history of residential schools in Canada.