After allegedly murdering four of his neighbors in Butler Township, Ohio, Stephen Marlow claimed his victims were "telepathic" government agents that were "activating" mass shooters. 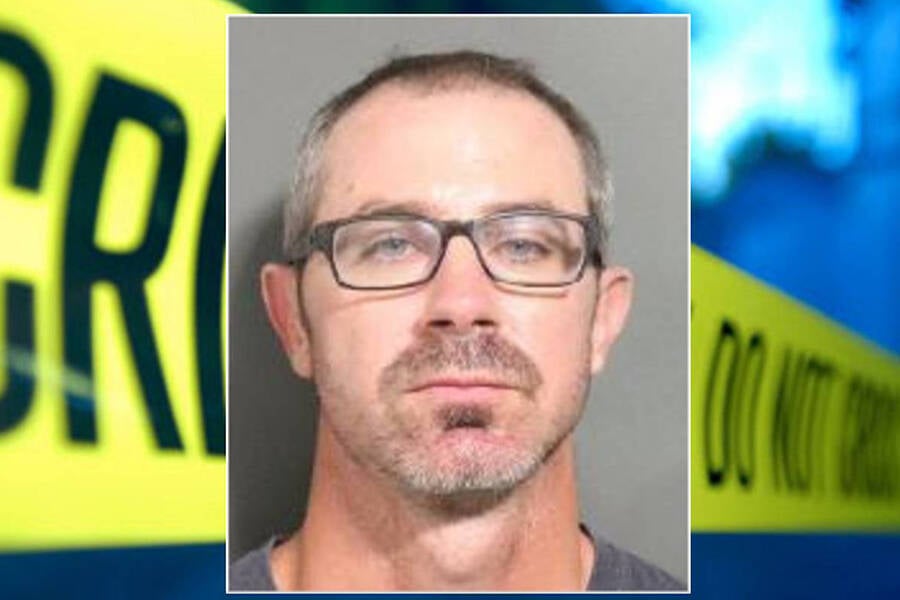 Douglas County Sheriff’s OfficeStephen Marlow believed he was a “targeted individual,” a term used by people who suffer from paranoid delusions.

“I want to be very clear, this will not be an active shooter event,” 39-year-old Stephen Marlow said in a video he posted to social media last week — just after allegedly murdering four of his neighbors in cold blood. “I will be executing some of the people responsible for activating shooters.”

Marlow believed that he and his family were victims of mind-control experiments. “Our thoughts are not private,” he said. “It’s cruel, and it’s wrong.” As The Daily Mail reported, this belief then led Marlow to execute a bloody shooting rampage in Butler Township, Ohio, on August 5.

The first victims were Clyde and Eva Knox, 82 and 78 years old respectively, who had been married for 60 years. When police responded to reports of gunfire at the couple’s home, they found them already dead.

They found a similar scene at the home of Sarah Anderson, 41, who had been shot along with her 15-year-old daughter, Kayla.

Kayla was “a ray of light,” Her school’s superintendent Robert O’Leary later said, “as beautiful on the inside as she was on the outside.”

Local police cited the shooting spree as “the first violent crime in this neighborhood in recent memory.”

As CNN reported, Marlow was taken into custody on August 6 by police in Lawrence, Kansas — around 640 miles from the shootings.

At the time, Marlow’s motive was unknown. Police reportedly still aren’t even sure if he knew any of the victims personally. 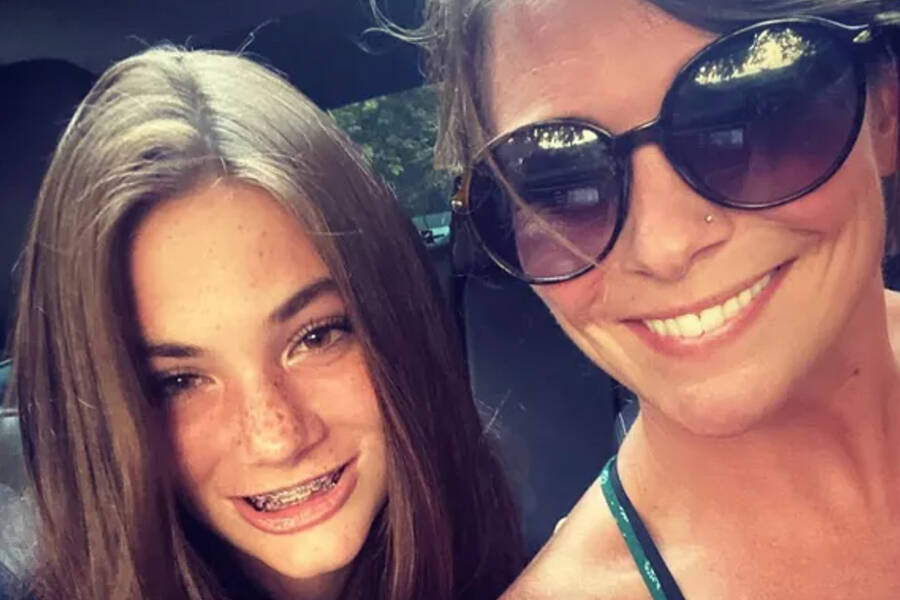 Go Fund MeKayla and Sarah Anderson lived near Stephen Marlow’s parents’ house, but they had no connection to him otherwise.

However, Marlow’s bizarre video rant offered some insight into his disturbed mindset.

Marlow referred to himself as a “targeted individual.” As explained by The Daily Beast, the term “targeted individual” refers to an online community of people who suffer from paranoid delusions of mind control and gang-stalking. Some believe a microchip was implanted in their brains, while others claim to be controlled by sonic forces.

In Marlow’s case, he believed his neighbors were actually “attackers” who were exerting influence over his thoughts in a sort of telepathic “ventriloquism.”

“I will gladly die to expose this,” Marlow said. “If I can help another targeted individual fight back against telepathy, then the sacrifice will have been well worth it.”

Marlow isn’t alone in his beliefs, either. A story from Wired tells of a 56-year-old web developer and former Microsoft employee who believed she was the victim of electronic attacks via microchip and ended up spending 10 days in a mental ward.

And despite the fact that microchip technology is not believed to be anywhere close to where “targeted individuals” believe, logic rarely appeals to them.

Marlow’s delusion appears to have driven him to explosive violence.

“If I happen to survive, please visit me in prison, if only to see the same man you’ve always known,” Marlow continued in his video, “rather than the victim of some mental disorder that does not exist.”

A funeral service for Clyde and Eva Knox is being held on August 9 at the Vandalia United Methodist Church, and a Go Fund Me campaign has been set up to pay for the funerals of Sarah and Kayla Anderson. So far, the campaign has raised over $44,000.

The investigation is still ongoing, with the assistance of the FBI field office in Cincinnati.

After learning about Stephen Marlow’s delusion-driven killings, read the story of the Russian cannibal couple who killed over 30 people. Or, find out about Harvey Marcelin, the 83-year-old killer who scattered her victims remains throughout Brooklyn.