3. Apple Uses Fear And Intimidation To Silence The Press 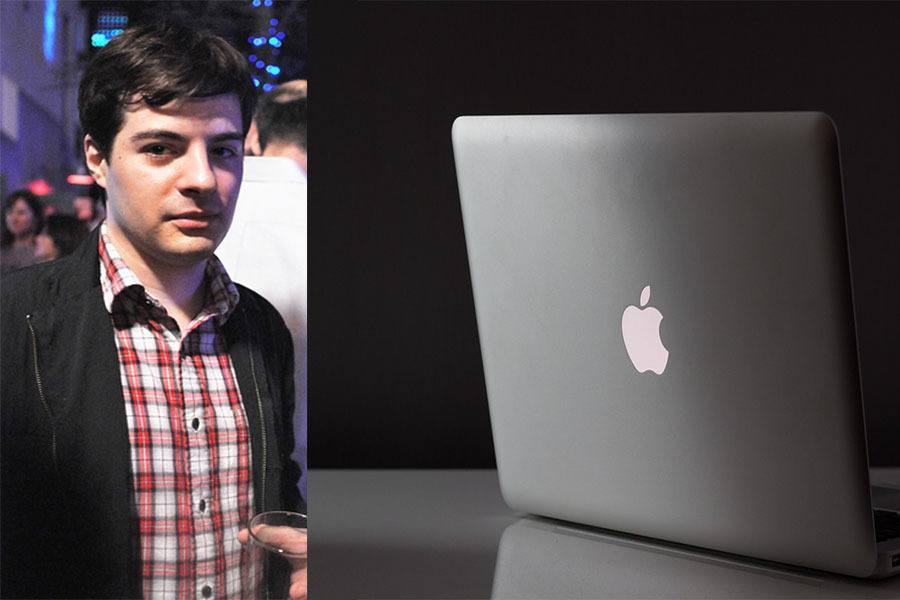 Under Jobs’ rule, Apple’s legal team became known for intimidating journalists. One such instance occurred in 2005, when the company brought a civil lawsuit after 19-year-old blogger Nick Ciarelli correctly reported the existence of the Mac Mini prior to its launch.

The legal skirmish only ended after Ciarelli agreed to shut down his blog forever. Gizmodo staff also report that after the tech media outlet posted a video of an iPhone 4 prototype, Apple complained to law enforcement, who later raided editor Jason Chen’s home.

4. The Company Is Not Above Imitating The Police To Get What It Wants 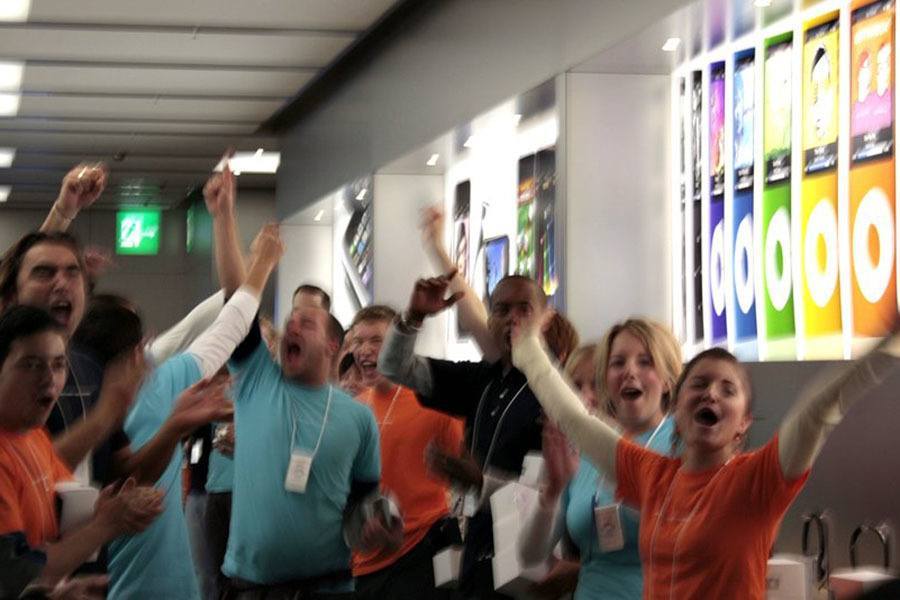 A San Francisco resident claims that Apple employees imitated police and entered his home in search of a missing iPhone prototype in 2010. Image Source: Wikimedia Commons

In 2011, Apple performed what may have been the most egregious of its secret police-like tendencies. After the company lost an iPhone prototype in a Bay Area bar, Apple security personnel headed to the San Francisco Police Department. They said that they had lost a “priceless” piece of software, and had tracked its location to one home using GPS, CNET reported.

Sergio Calderón, 22, was the resident of that home. He claims that Apple sent security guards and plainclothes police officers to his home, where they asked about his whereabouts the evening the iPhone was lost.

Calderón’s attorney, David Monroe, told CNET that the security personnel flashed their “badges” and said that if Calderón didn’t voluntarily submit to a search of his home, they’d obtain a search warrant. Calderón agreed, even giving them access to his computer—not knowing at the time that the search was conducted not by police, but Apple employees.

Apple employees also allegedly threatened Calderón’s family, asking questions about their citizenship status. Calderón, who is an American citizen, recalled the events, stating, “One of the officers is like, ‘Is everyone in this house an American citizen?’ They said we were all going to get into trouble.”

Apple didn’t find the phone at Calderón’s residence. On their way out, Calderón says they tried to bribe him. “They made it seem like they were on the phone with the owner of the phone,” Calderón told SF Weekly. “And they said, ‘The person’s not pressing charges, they just want it back, and they’ll give you $300,’” he recalled.