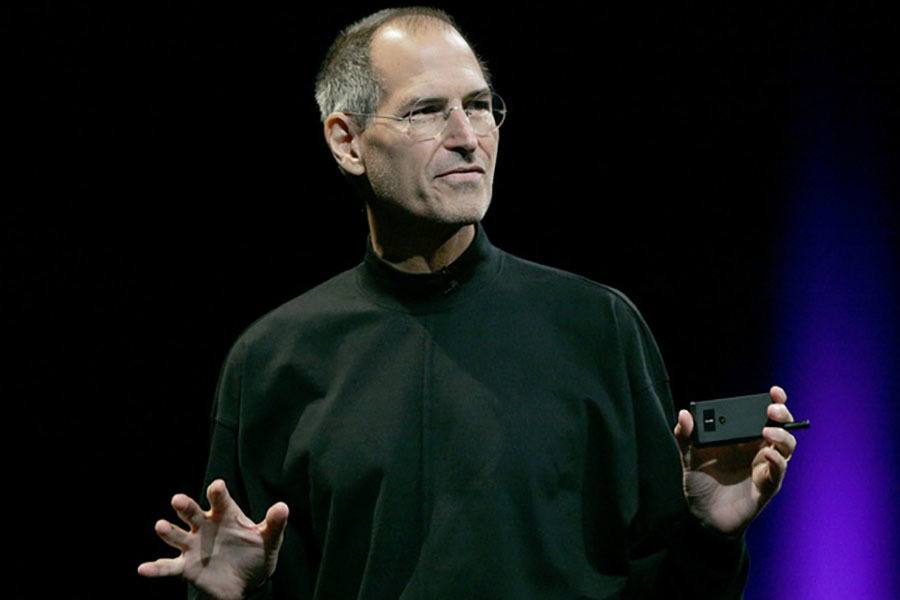 During his tenure as the Chairman of the Board of Directors at Pixar, lost profits in the company’s three endeavors—hardware, software, and animated content—forced Jobs to make a round of deep layoffs. Jobs insisted that the employees were to be let go without warning or severance pay.

Pamela Kerwin, then Pixar’s vice president and general manager, insisted that employees be given at least two weeks notice, to which Jobs is reported to have shot back, “Okay, but the notice is retroactive from two weeks ago.”

8. Jobs Denied Stock Options To One Of Apple’s First Employees 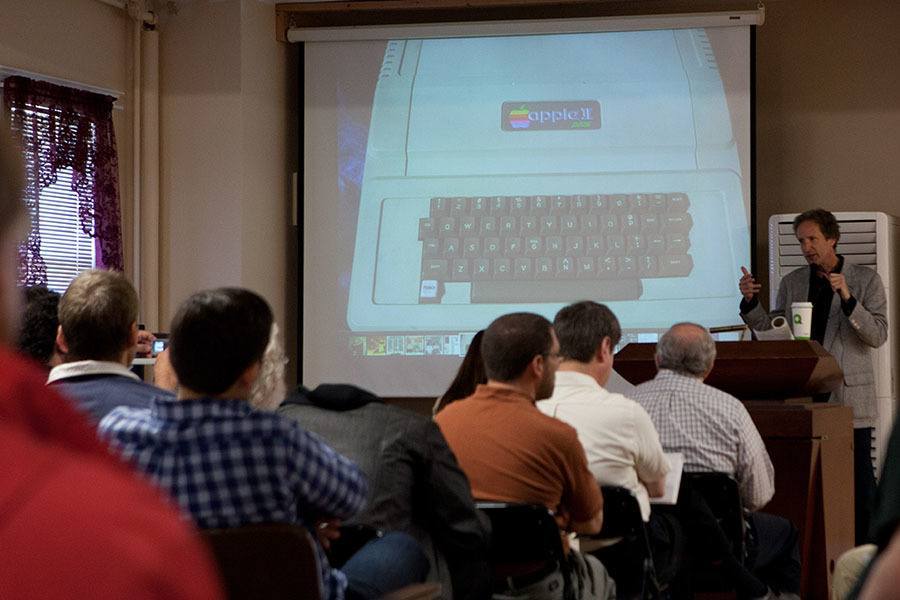 Daniel Kottke, Apple’s 12th employee and a personal friend of Steve Jobs, was never offered stock options in the company. “It got to be the summer of 1980 and I never had a stock option,” Kottke said in an interview with Dice. “No one would ever talk to me about it. All I wanted was just to touch base with Steve about it, and he just would not talk to me. He kept me waiting outside his office for hours, on multiple occasions. It was very cold. And you know how he is, he would just be on the phone endlessly until I went away, because he didn’t want to talk to me.”

Apple executive Rod Holt confronted Jobs about Kottke’s lack of stock options, telling Jobs, “Whatever you give him, I will match it,” to which Jobs reportedly said, “Okay. I will give him zero.”

After Jobs refused to hand over stock options, Apple’s co-founder Steve Wozniak dug into his own pockets, offering $10 million worth of Apple stock to the company’s early garage employees.