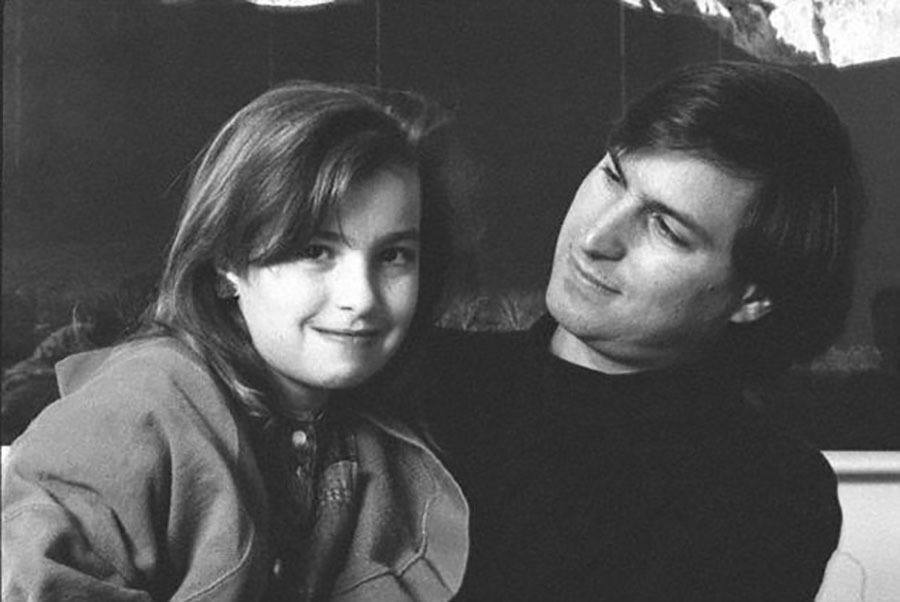 When Steve Jobs was 23, his daughter Lisa was born out of wedlock. According to his ex partner and Lisa’s mother Christen Brennan, Jobs spent the next two years denying paternity. Jobs vouched that “he couldn’t be Lisa’s father because he was ‘sterile and infertile, and as a result thereof, did not have the physical capacity to procreate a child.’”

When Brennan told Jobs she was pregnant, she recounted to the Daily Mail that he had a “fiery look,” growing more volatile over time. “He became ever more unpleasant,” Brennan told the Mail. “‘If you give up this baby for adoption, you will be sorry,’ he said. ‘And I am never going to help you.’ I soon quit the little job I had at Apple and went on welfare and started cleaning houses to make a little more money under the table.”