There are actually thousands of sites like Stonehenge across Europe. And one of them may have just unlocked the mysteries of the iconic megalith's origins.

Stonehenge is undoubtedly iconic, though as it turns out, it’s far from unique. There are, in fact, thousands of similar sites that feature gargantuan rocks spread across Europe — and a new study suggests that this may be because this sort of thing was simply fashionable.

A new study (a decade in the making) published in the Proceedings of the National Academy of Sciences posits that the building of megaliths like those found in the approximately 5,000-year-old Stonehenge may have begun in France some 7,000 years ago and then spread across the continent thanks to prehistoric sailors.

The study sampled and radiocarbon dated more than 2,000 megalith sites across Europe in order to map the stones’ origins. This includes the site in northwestern France that’s home to the famous Carnac stones, which are among the continent’s oldest megaliths.

The Carnac stones also feature engravings of maritime animals, which suggests that the ancient culture who built this site was well acquainted with the oceans. 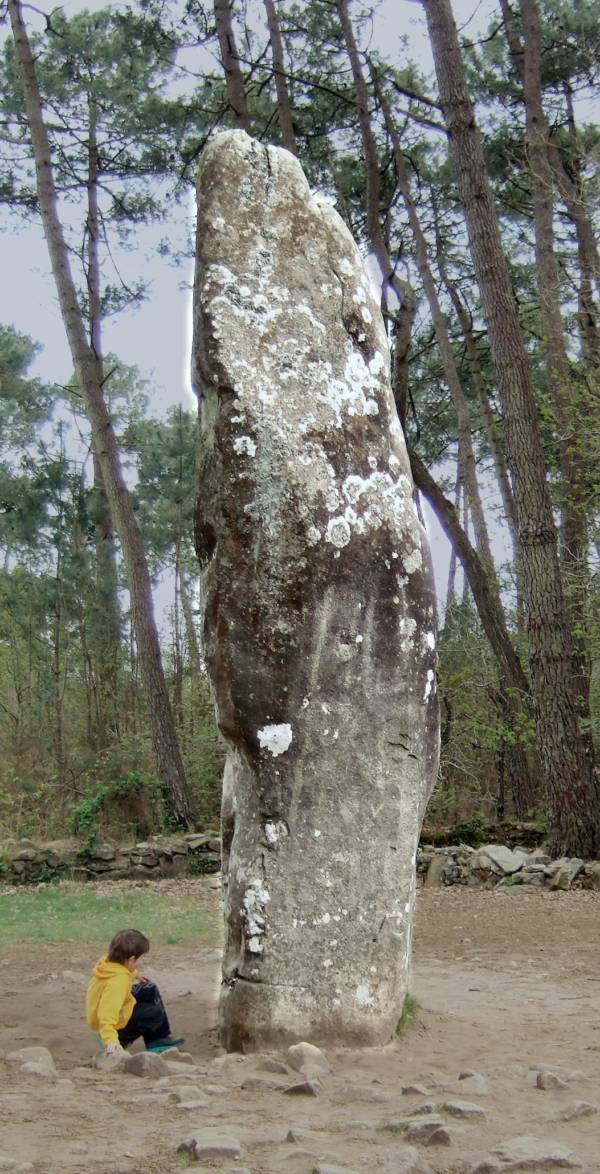 Northwestern France is also the only region that features megaliths that date back to about 5000 B.C. It is believed, then, that this is evidence enough that an ancient culture in France likely originated this style of megalith building and then spread it outward through ocean travel.

“We have thus been able to demonstrate that the earliest megaliths originated in northwest France and spread along the sea routes of the Mediterranean and Atlantic coasts in three successive principal phases,” wrote study author Bettina Schulz Paulsson of the University of Gothenburg in Sweden.

This does not mean this group of ancient French actually built Stonehenge proper, but that they likely could have inspired the site’s design. 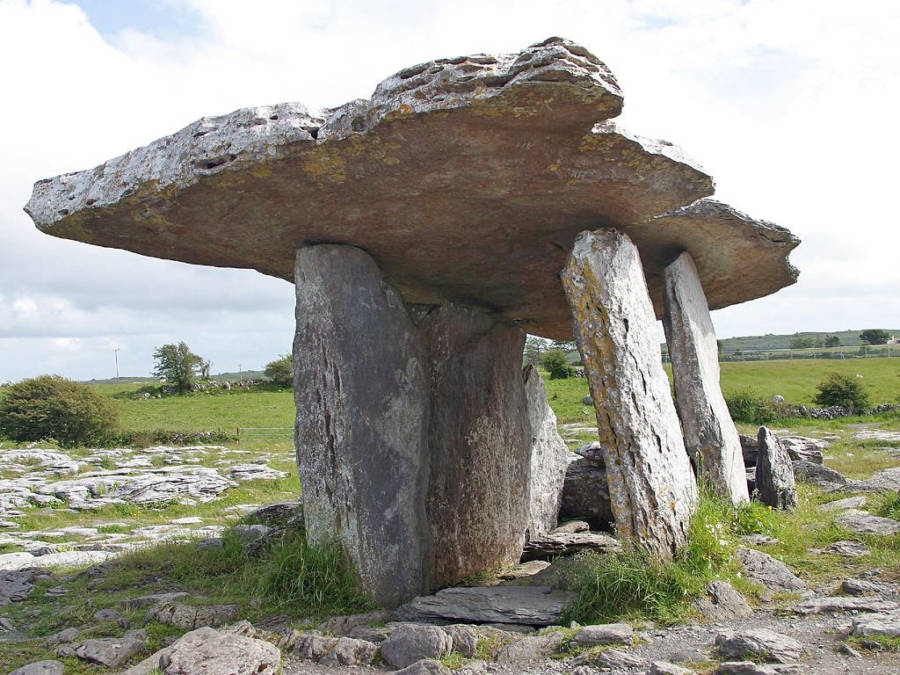 That megaliths appear at coastal sites and rarely inland further suggests these ideas were spread by prehistoric seafarers. If true, this would mean that the ocean transportation and navigation skills of cultures during this time were far more advanced than ever previously assumed. In fact, this would suggest that the advancement of seafaring in Europe came about 2,000 years earlier than once thought.

“This demonstrates absolutely that Brittany is the origin of the European megalithic phenomenon,” Michael Parker Pearson, an archaeologist, and Stonehenge specialist at University College London told Science.

However, the discovery of still earlier megaliths across Europe could challenge this theory. Sure, it could be that megalith building began in this region of France, but still earlier cultures could have gotten the idea first.

It seems some mysteries of Stonehenge still persist.

Next, check out these corpses dug up at Stonehenge that helped to reveal more about the site’s mysteries. Then, read up on nine of the world’s oldest structures.