A public relations officer for the Colorado Springs Police Department said, "If something comes out, we’ll put it on Twitter and Facebook." 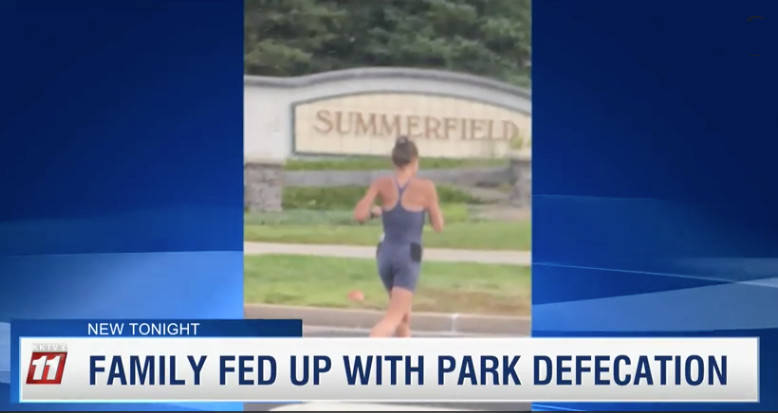 In a new update on the ongoing story of a Colorado Springs woman who has been defecating in public, police have requested that people stop calling them about the issue.

Deadspin reports that the Colorado Springs Police Department is asking people to stop calling them about this woman, who has been dubbed by the press the “Mad Pooper.”

When asked about any updates related to the case, the CSPD public relations officer said, “No, no updates. If something comes out, we’ll put it on Twitter and Facebook. In the big scheme of things we’d like to get her identified.”

This is following an incident last week in which a man released a video where he claimed to represent the “Mad Pooper” and stated that she could not be held accountable for her public defecations as she is suffering from a traumatic brain injury.

He also claimed her defecations were protected by the First Amendment as free speech and that the woman had recently undergone a gender reassignment surgery.

However, upon investigation, it was revealed that the Youtube page this video was posted from also includes numerous humorous videos, and the creator has since admitted that the video is “comedy and satire.”

For those unaware of the “Mad Pooper,” she is a Colorado Springs woman who has allegedly been defecating on the lawns of people in the neighborhood she jogs past, in plain view of residents and their children. 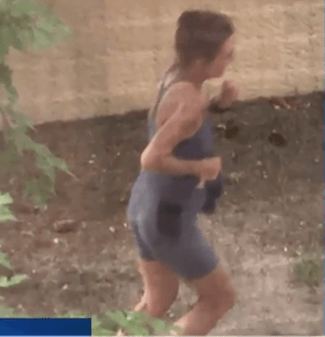 Despite being caught on camera, she has yet to be identified or arrested. Police were alerted to these crimes when a local family spotted her defecating in front of their house and called the police.

Cathy Budde, a woman whose house the “Mad Pooper” has defecated in front of, said that her children alerted her when they saw a grown woman with her pants down, squatting on the sidewalk in front of their lawn.

“I was like ‘are you serious? Are you really taking a poop right here in front of my kids?’ And she was like ‘Yeah…sorry,’” Budde recalled.

Police are still on the hunt for the “Mad Pooper,” but she remains at large.

Next, read our original story on the “Mad Pooper.” Then check out this story on the women who escaped prison only to be arrested at an escape room.