The Strangest News To Come Out Of 2019, From A Meth-Fueled Death Party To A ‘Genderless Alien’ 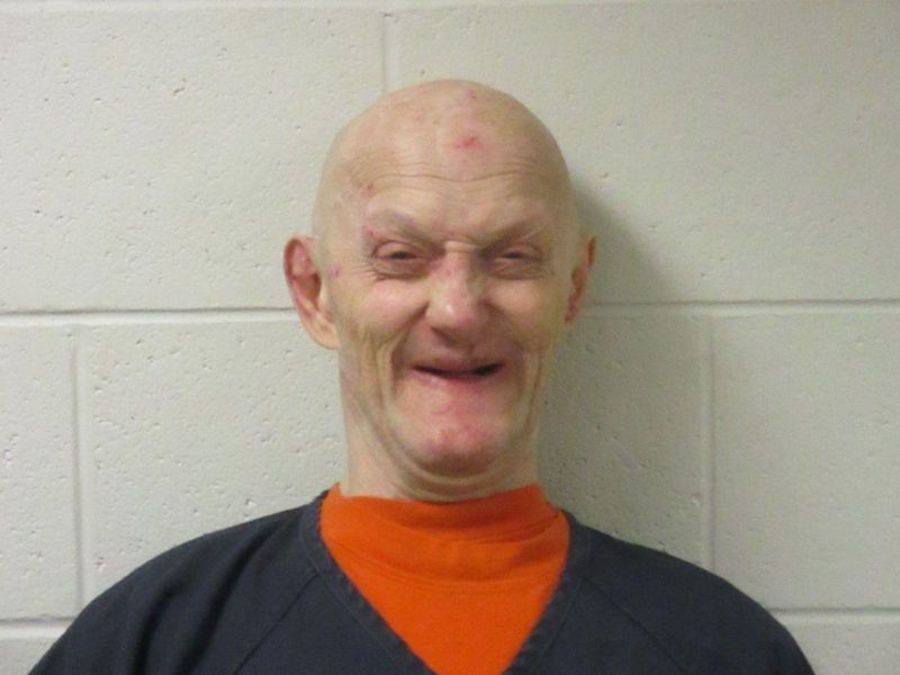 In February of this year, police in New Ulm, Minnesota responded to a call from a man reporting his wife’s death. But when they arrived at the scene, they found out there was more to the story.

Duane Johnson, the man who called 911, claimed that his wife had been dying of an illness and that her last wish was to die at home instead of at the assisted living facility she’d been living in.

Johnson, it seemed, took her request to heart. Not only did he ensure that his wife made it home for her last days, but he threw her a five-day-long party — fueled by methamphetamine, heavy metal music, and stolen firearms.

According to police, when they arrived Johnson ran out of the building naked to greet them before running back inside and into the bathtub. The words “Death Parde God Hell” were sprayed on the front door with red spray paint.

Inside, police found Johnson’s wife’s body wrapped in a sheet at the top of the stairs, along with 47 guns and hundreds of rounds of ammunition. Many of the firearms were stolen.

Johnson apparently washed his wife’s body after her death and wrapped her in linen “like the Bible told me to do.” She died of a meth overdose, and Johnson was charged with third-degree murder.