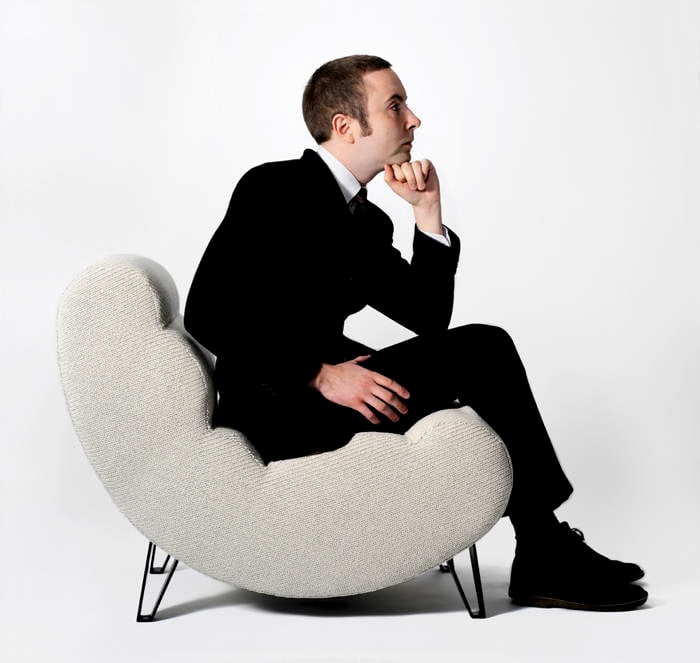 Thaasophobia is classified as the fear of sitting, though it also has been called “the fear of being idle” or “an intense fear and hatred of boredom”. If just physically sitting down is the cause of stress, it may be because sitting is physically painful to the body. Those who suffer from this phobia are greatly limited in their career choices, and school is often a treacherous experience. 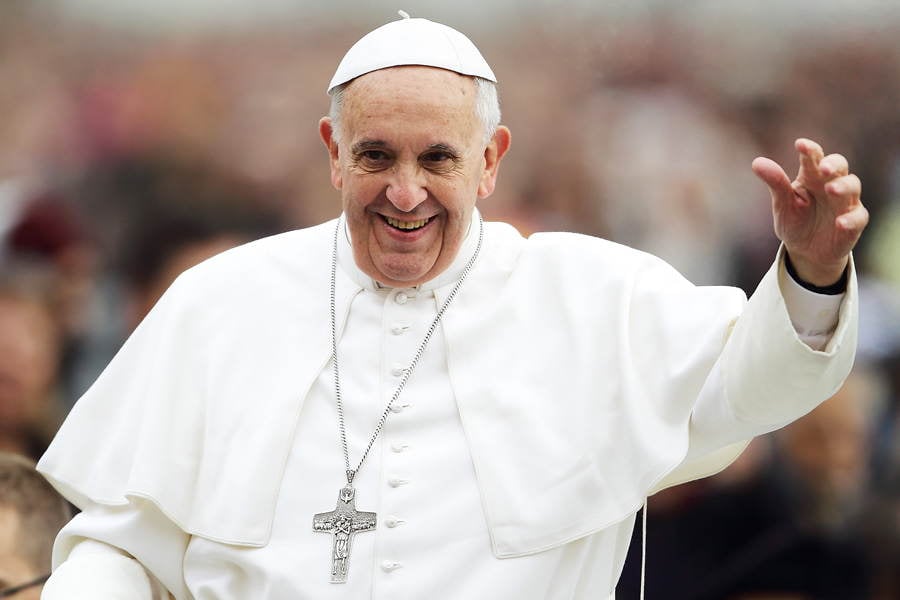 Before the benevolent grin of the recently chosen (and well-liked) Pope Francis, it is difficult to imagine someone having papaphobia, or an irrational fear of the Pope or the papacy in general. This condition is often linked with hierophobia, the fear of holy people or objects; and even ecclesiophobia, the fear of churches or organized religion. 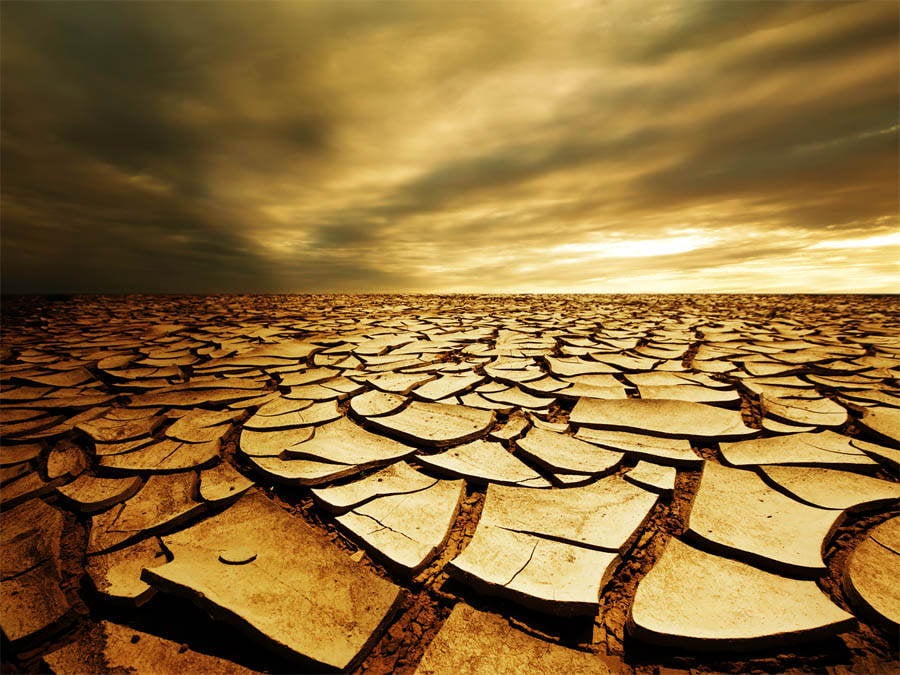 Our bodies are largely made of water, and so in biological terms, hydration is synonymous with life. That may glean a little understanding into the minds of xerophobics, who are afraid of dryness. These people will avoid dry climates, use moisturizers and creams in excess, and drink a lot of fluids. They may even react poorly to the sight of anyone that appears to have dry skin, lips or hair. Fans of the TV show Doctor Who know one xerophobe in particular who is terrified of being “under-moisturized.” 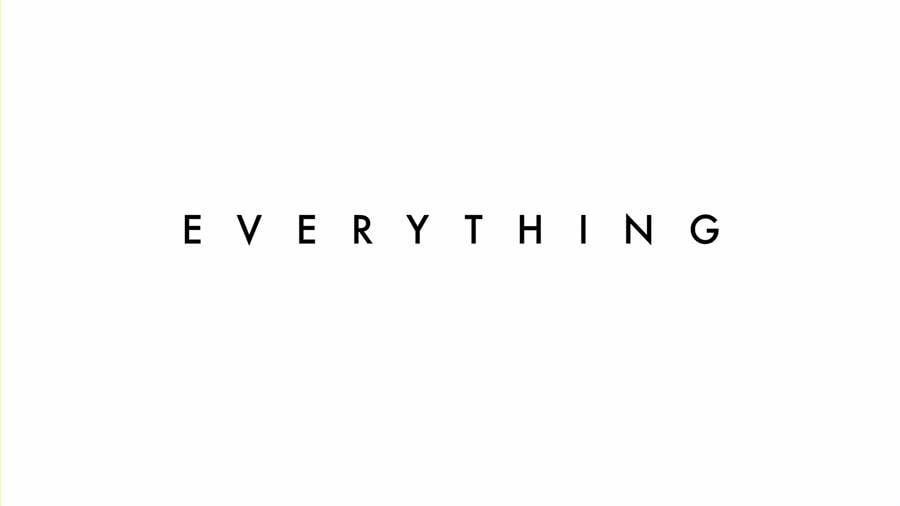 You had to have seen this one coming; the fear of everything: pantophobia. (Also referred to as panophobia or omniphobia.) While understandably hard to pin down in direct psychological terms, it can also refer to a non-specific phobia, or just a general sense of being scared all the time. Charlie Brown is a famous sufferer, as he realizes with Lucy’s help in the infamous A Charlie Brown Christmas special.