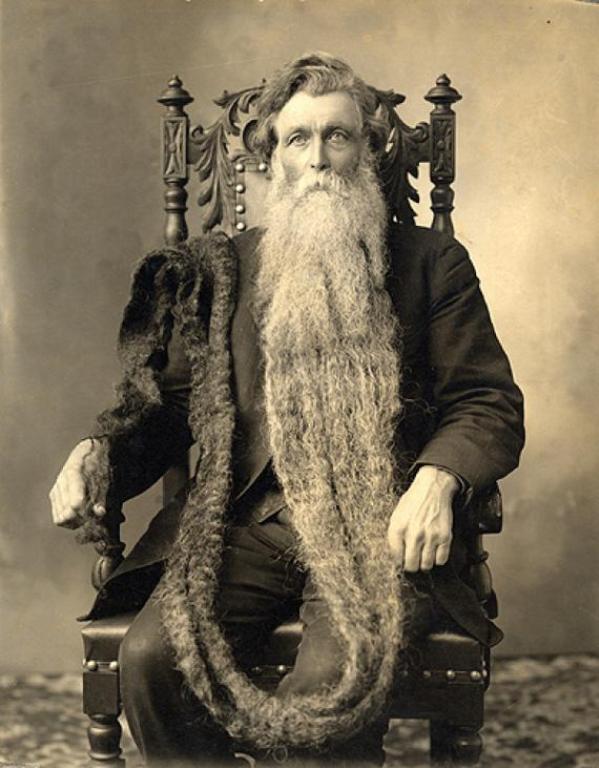 Renowned for the world’s longest beard that measured four and a half feet long, the bristly Austrian wasn’t expecting to die from his formidable furry feat. But that he did: during a 1567 fire, Steininger stumbled on his beard while trying to beat the heat and broke his neck from the fall. 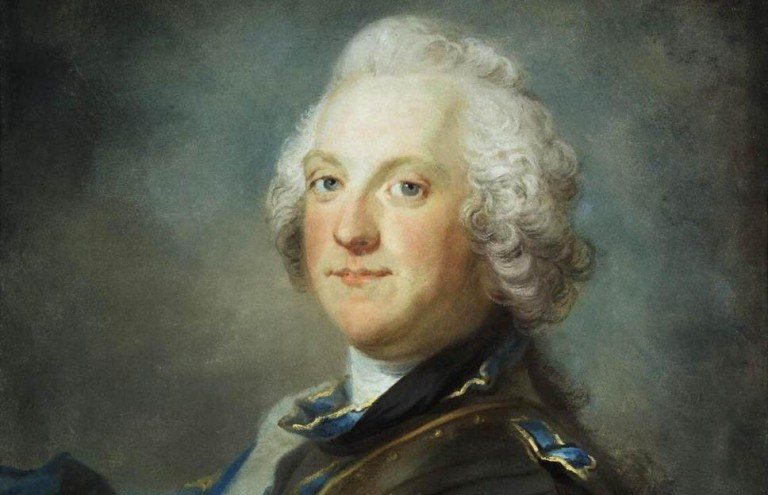 As Swedish king Adolf Frederick discovered, there is a reason why gluttony is a sin. After the king’s giant meal of lobster, caviar, sauerkraut, cabbage soup, smoked herring, champagne and 14 servings of his favorite dessert semla – a bun filled with marzipan and milk – Frederick died at the not-so noble age of 61 from eating too much. 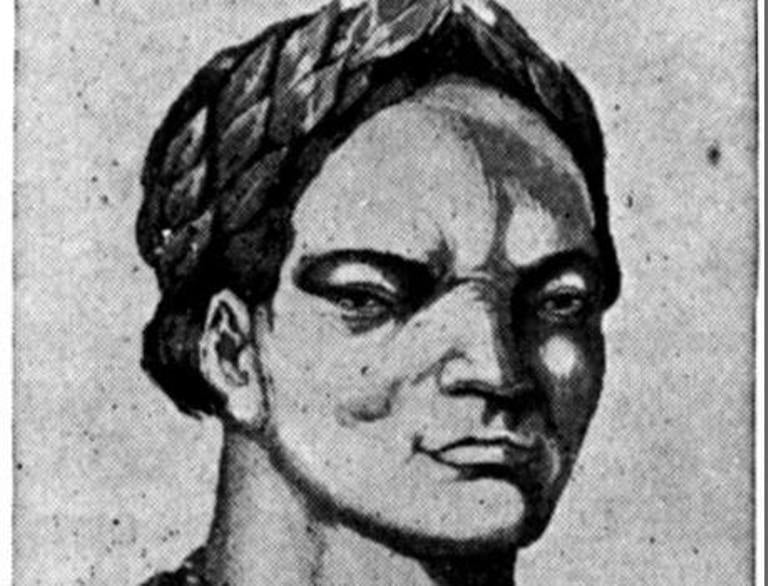 Despite being known as the great ruler of the extensive Hunnic Empire and one of the most feared enemies of the Western and Eastern Roman Empires, Atilla’s death was markedly less epic. According to historical accounts, during a feast celebrating his latest marriage, Atilla suffered a severe nosebleed and choked to death. While alternative theories about ruptured veins and internal bleeding exist, Attila’s death by nosebleed serves as the most widely accepted one.

Enjoy the incredible stories behind some of history’s strangest deaths? Then be sure to check out the story of the man who didn’t salute Hitler and history’s most unusual deaths!