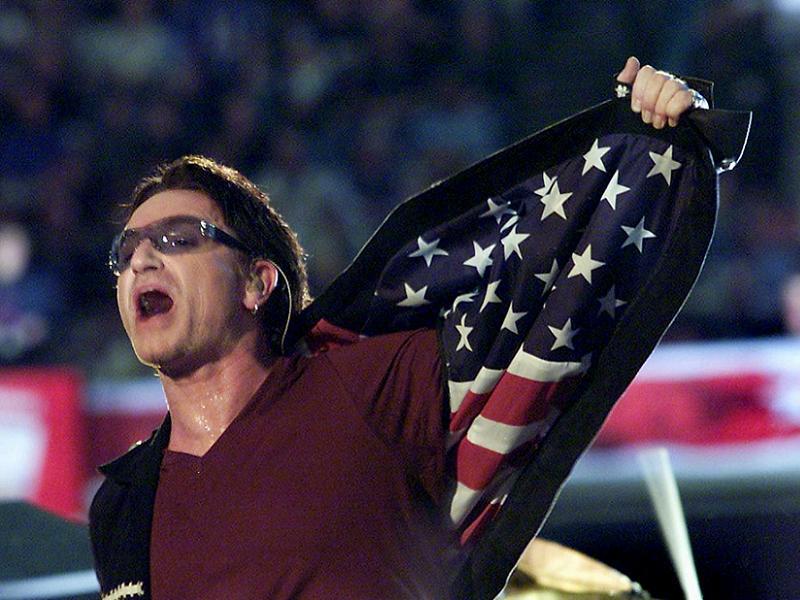 Celebrities are in a unique position in modern society. Like the aristocracy of the past, today’s most successful actors and singers have a great deal of license in how they conduct themselves. This means that they sometimes go completely off the rails and cause a great deal of harm.

Of course, any reasonable person knows that being really good at hitting C-sharp doesn’t make you an international authority on the wealth of nations, just as having a perky butt isn’t quite the same as earning a doctorate in immunology. But over the course of thousands of years, many of us have been conditioned to trust the authority of the insane baron in his castle and to turn a blind eye when the village’s maidens start disappearing in the night.

Modern celebrities are rarely as openly predatory as the Countess Bathory, but since they lack the security of a hereditary title they tend to mind their publicists.

This is probably the reason why today’s high-profile nutcases do their damage under the guise of “charity” or “philosophy,” so the nobleman’s madness can be both profitable and praiseworthy. Here are three examples of celebrities, or of celebrity-drenched causes, that objectively made the world a worse place by being stupid, crazy, or some awful combination of both. 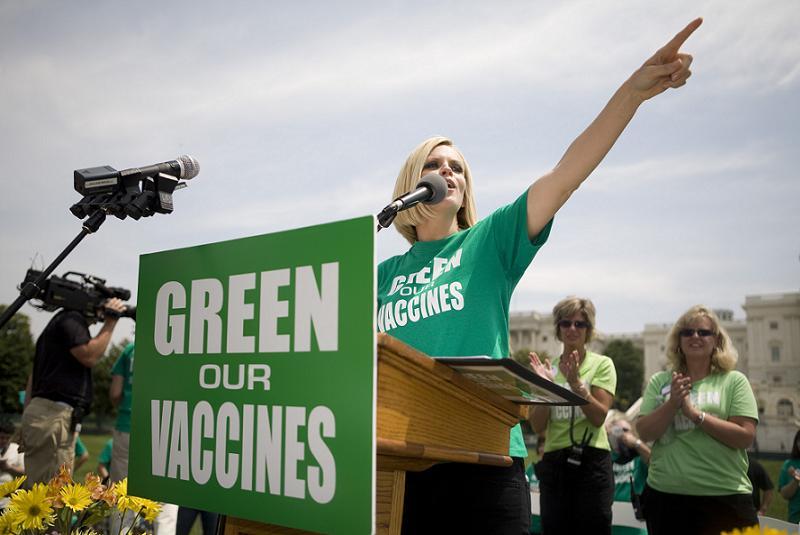 If autism has affected someone close to you, you know that these children need extra love and attention, and that the rewards are worth all of the effort. If you don’t have an autistic kid, however, you’re probably scared to death that your family might be cursed with a mysterious nightmare that ruins your formerly happy life.

Part of what makes autism so scary is that it’s so goddamn random. Nobody knows what causes the condition, and there isn’t an effective treatment out there. It’s as if a passing Gypsy woman just randomly put a curse on your three-year-old, and summarily devastated your life. With that kind of evil abroad in the land, it’s no surprise that some parents are really easy to con just by pushing the [something] = autism button.

This story begins in 1998. In that year, a medical researcher named Andrew Wakefield (formerly M.D., but we’ll get to that) published a bombshell study in the British medical journal The Lancet that purported to show a link between the triple-dose MMR vaccine and autism rates.

When other scientists failed to replicate Wakefield’s findings, and especially when it came out that Wakefield had falsified his data because he had a financial interest in a competing vaccine, The Lancet withdrew the paper, published a retraction and an apology, and invited public comment on how to avoid such disasters in the future. Wakefield himself was as disgraced as a scientist could be: his paper was trashed, he lost his job, and the institution that had awarded him his medical degree took it back and practically burned it in front of him.

You can’t really purge stupid, though, and this was the early days of the Internet. Soon enough, gullible parents with 56k dial-up connections were mass you’ve-got-mailing each other the exaggerated story about how all vaccines definitely cause autism, and how the “authorities” were “covering it up” for unspecified, but undoubtedly sinister, motives.

Around this time, Jenny McCarthy had a kid who turned out to be autistic, and she started looking for an explanation. At first, she fell in with a group of similarly distraught parents and pronounced that her son was an Indigo Child. You don’t need to know what that is, but it’s basically some kind of autistic superhuman. Eventually, reality kicked in—a little bit—and Jenny had to admit that her son was genuinely disabled and not actually one of the X-Men.

Falling for the next hilariously irrational belief to cross her path, the (very) former celebrity started running publicity games for the anti-vax movement, which is mainly composed of people who think scientists and the government are running an impossibly ruthless global conspiracy to suppress truths that can only be discovered by dedicated researchers who are willing to spend two hours googling things on the Internet.

Thanks in large part to Jenny’s awesome activism, hundreds of thousands of parents, who maybe should get their health advice from doctors instead of ex-Playboy Bunnies, have declined to vaccinate their kids, which has led to a doubling just of whooping cough cases since 1996 and a measles outbreak in California. Thanks, Jenny!