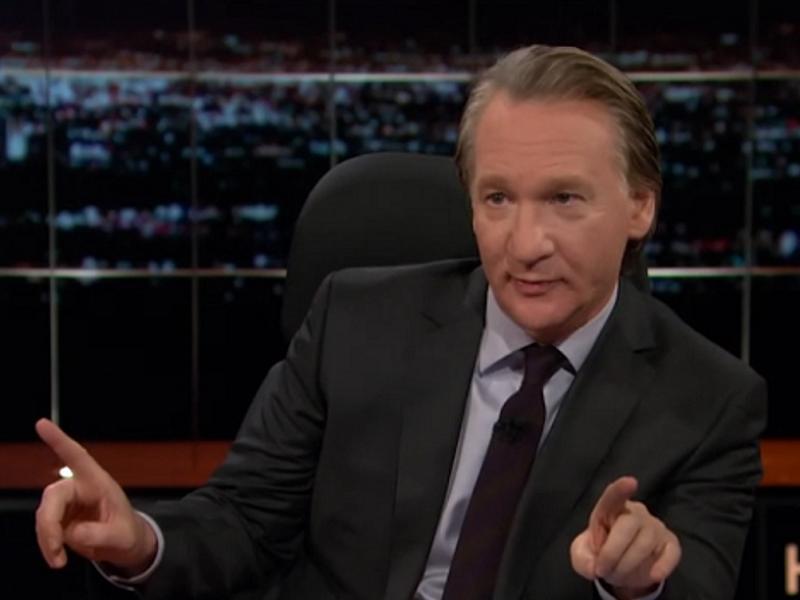 Speaking of superstitious medical denialism, HBO TV host Bill Maher has made a bit of a splash with comments which seem to indicate a certain ambivalence toward the germ theory of disease. To quote the man himself:

I don’t believe in vaccination either. That’s a… well, that’s a… what? That’s another theory that I think is flawed, that we go by the Louis Pasteur theory, even though Louis Pasteur renounced it on his own deathbed and said that Beauchamp(s) was right: it’s not the invading germs, it’s the terrain. It’s not the mosquitoes, it’s the swamp that they are breeding in.

Germ theory denialism is common to a quixotic subset of anti-vaxxers who think microorganisms don’t generally cause illness and that Louis Pasteur’s deathbed recantation invalidates 140 years of research by literally millions of scientists. That “Beauchamp(s)” mentioned in the text probably refers to Pierre Jacques Antoine Béchamp, a French chemist and rival of Louis Pasteur who thought that microorganisms were the result of disease, rather than the cause. 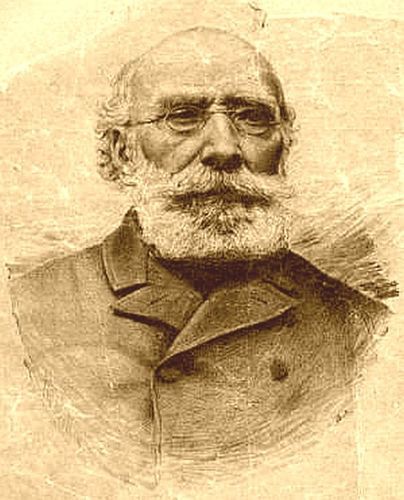 He also had a magnificent beard, but that doesn’t (entirely) excuse him. Source: Blogspot

The damage germ theory denialists cause isn’t nearly as immediate or as lethal as that of vaccine denial, though it’s distressing how often the two coincide. Rather, the harm of germ denial is that it degrades the discourse of rational people and pushes otherwise intelligent people into bizarre apologetics to defend the indefensible.

Take Bill Maher, for example: as a high-profile atheist, you’d expect him to scoff at the rumors that Charles Darwin recanted evolution on his deathbed and became religious just hours before the end. Maher would probably argue that even if the story was true, which it isn’t, that has no bearing on whether or not natural selection can be observed to function in the world. The theory is sound because it makes testable predictions, Maher would tell you, not because some authority believed in it.

Yet that is exactly the nonsense Maher evidently believes about Pasteur. For the record, Louis Pasteur did not recant the germ theory on his deathbed, and even if he had, nobody would care because the theory has made hundreds of thousands of verifiable predictions and drastically improved life on Earth for nearly a century and a half.

Ignoring all of that and cherry-picking false anecdotes to promote pseudoscientific woo degrades actual scholarship and paves the ground for creationism, flat-Eartherism, and Holocaust denial.