Juliane Koepcke: Survival Stories From The Teenager Who Fell 10,000 Feet Into The Amazon 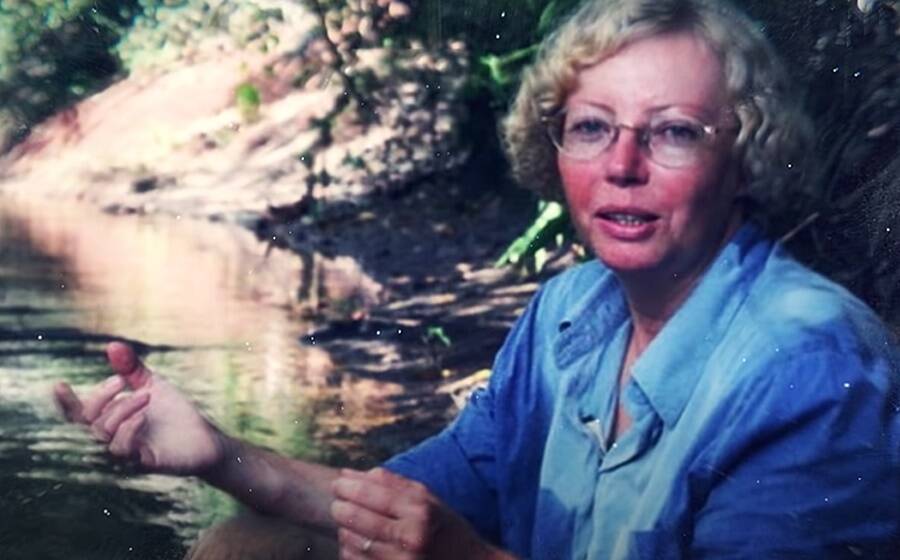 YouTubeJuliane Koepcke survived a plane crash and being lost in the Amazon for 11 days.

Juliane Koepcke was a bright-eyed German teenager who had just graduated from high school when she took a fateful trip. On Christmas Eve of 1971, she boarded a flight with her mother departing from Lima, Peru, to the city of Pucallpa to visit her father, a zoologist working in the Amazon.

She certainly didn’t expect her trip would turn into one of the most incredible survival stories to date. But that’s exactly what happened after LANSA Flight 508 flew into a massive thunderstorm.

After the motor was struck by a lightning bolt, the whole plane broke into pieces. Koepcke recalled hearing the screams of her fellow passengers before she lost consciousness as the plane plunged down 10,000 feet.

Miraculously, Juliane Koepcke survived the plane crash. She woke up in the middle of the Amazon with a broken collarbone and a deep gash on her calf. She tried to find her mother, but was unsuccessful.

So the injured 17-year-old began walking aimlessly through the Amazon rainforest, not having the slightest clue where she was. Then, she remembered that her parents’ background as zoologists had equipped her with useful survival tips. When she spotted a small well, she recalled her father’s advice and followed it downstream toward civilization.

Somewhere near the crash site, she had also recovered a bag of sweets, which was her only food source as she journeyed through the forest.

On the fourth day of her trek, she came across the sound of a king vulture. She knew that the species landed when there was rotting flesh nearby, so she followed the sound of the bird. It led her to three other passengers from the plane crash, all dead and still strapped in their seats. 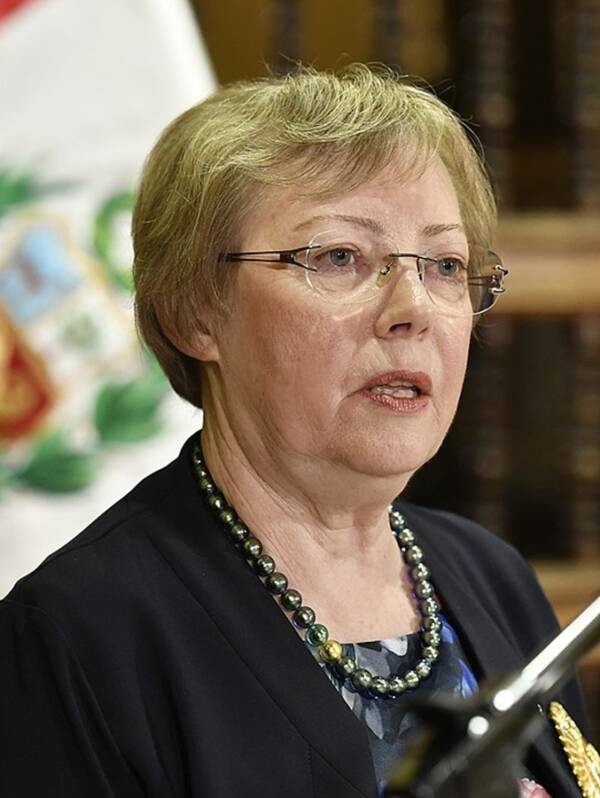 Wikimedia CommonsKoepcke wrote about her ordeal in her memoir When I Fell From the Sky as a way to deal with her trauma.

Koepcke continued on but was becoming weak. Her ration of sweets soon ran out and one of her wounds became infested with maggots.

On her tenth day in the forest, Juliane Koepcke found a hut and a jug of gasoline. Remembering that her father had treated an infested wound on their dog by dousing it with kerosene, she sucked out the gasoline and put it on her wound. She managed to pull out 30 maggots.

As it turned out, the hut belonged to a group of Peruvian loggers. Once they found her, they quickly fed her and brought her to the hospital. Soon after, she reunited with her father. She was the only survivor of the 91 people aboard the plane. Tragically, she learned that her mother had initially survived the crash, but died soon after from her injuries.

Koepcke recovered from her physical wounds, but the emotional trauma led to a deep fear of flying. She endured nightmares for years after.

In 1998, Juliane Koepcke returned to the site of the crash for the documentary Wings of Hope. She later wrote about the incident in her memoir titled When I Fell From the Sky. Koepcke was able to gain some closure from her ordeal over the years, but one question still lingers.