The Grim Survival Stories Of The Passengers On Flight 571 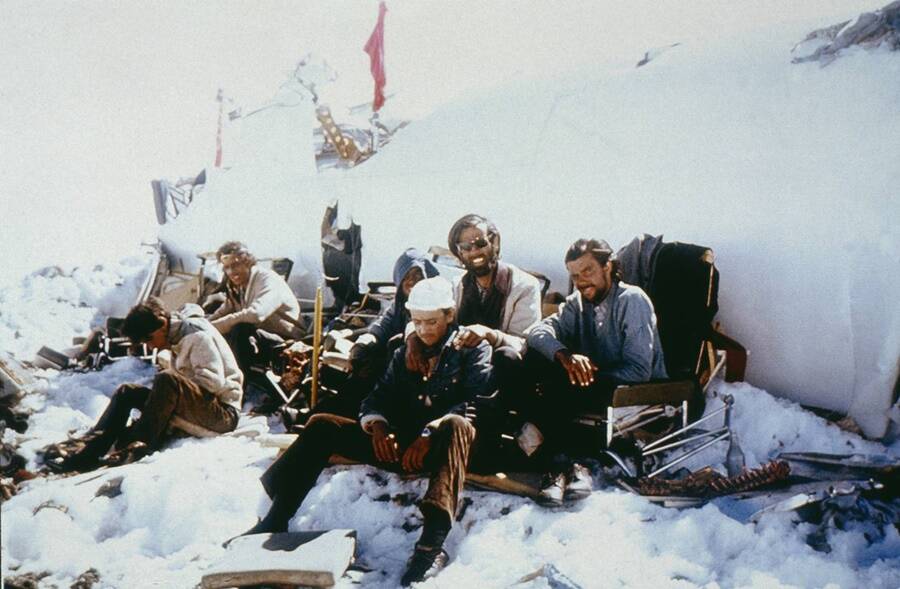 Getty ImagesThe survivors of Flight 571, who were stranded in the Andes in 1972.

Incredible survival stories often include the extreme measures people take in order to live another day. The tragedy of Flight 571 was no exception.

On October 13, 1972, a rugby team and some of their relatives and supporters boarded Uruguayan Air Force Flight 571 and headed to Chile for a match. It was a small plane that took the team over the rugged terrain of the Andes. But after entering severe turbulence, the aircraft descended into the mountains and smashed into a snow-covered peak.

Dozens of people were killed in the crash and soon after. Many who survived suffered serious injuries. The extreme conditions of the mountain, coupled with a lack of supplies, led to unimaginable methods of survival.

Those who were the strongest fashioned blankets out of the plane seats and used the plane’s aluminum to melt snow to drink. They even wrote out “SOS” in lipstick on the roof of the crashed fuselage — but there wasn’t enough lipstick to make the letters large enough to be seen from the air.

The group rationed what food they could rummage from the belongings: eight bars of chocolate, a tin of mussels, three jars of jam, nuts and dried fruit, lollies, and a bottle of wine. After a week, the food was gone.

With nothing left to eat, the survivors then turned to the only food source they could find: the dead passengers.

“That was very tough,” recalled survivor Roberto Canessa, then only 19. “Your mouth doesn’t want to open because you feel so miserable and sad about what you have to do.” The team began to eat the dead bodies on the ninth day of their stranding. And of course, it was a devastating experience. 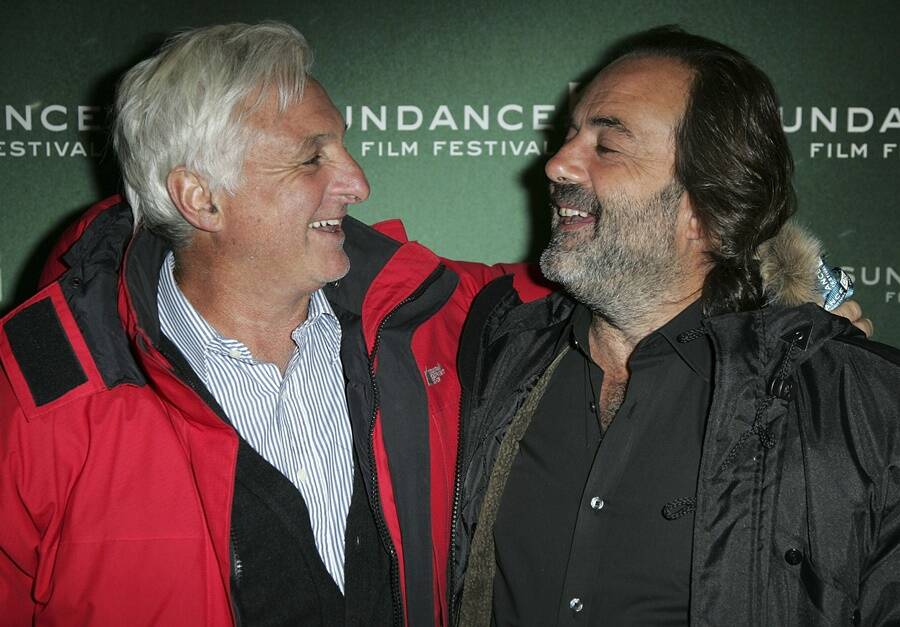 “I will never forget that first incision nine days after the crash,” Canessa wrote in his memoir I Had To Survive. “We laid the thin strips of frozen flesh aside on a piece of sheet metal. Each of us finally consumed our piece when we could bear to.” The pilot and co-pilot were the first to be eaten — since the survivors didn’t personally know them.

But not everyone could stomach the idea. One woman who refused to cannibalize the dead eventually died from starvation herself.

Two months after the crash, on December 12th, Canessa and fellow survivor Nando Parrado decided to trek the mountains in search of help. The two scaled the rugged route without any map or climbing equipment.

They finally came across some men on horseback on the ninth day of their hike. After the men alerted the authorities, three Chilean military helicopters were dispatched. And on December 22nd, the survivors were rescued.

By then, it had been 72 days since the initial plane crash, and only 16 people out of the 45 on the flight had survived the experience.

The inspirational yet grisly survival story became known as the “Miracle In The Andes.” It was depicted in movies more than once — in the 1993 film Alive and the 2008 documentary Stranded.