Fans and fellow writers were shocked to learn that Susan Meachen died by suicide in 2020, but Meachen just resurfaced on Facebook and admitted that she's still alive. 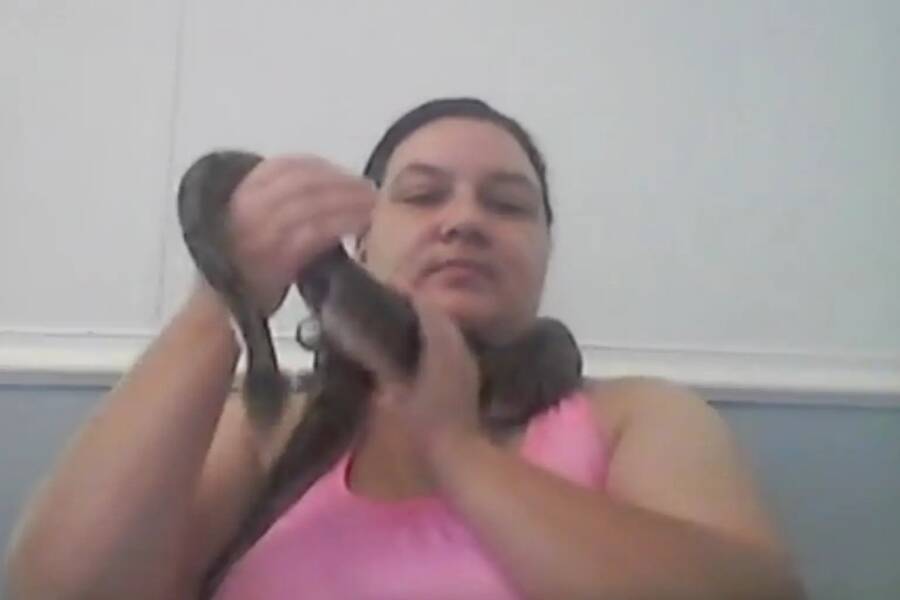 Roughly two years ago, a woman claiming to be the daughter of romance writer Susan Meachen posted on a Facebook fan site and claimed that her mother had died by suicide. But now, in a startling twist, Meachen has come forward to say that she’s very much still alive.

“I debated on how to do this a million times and still not sure if it’s right or not,” she wrote on Facebook. “There’s going to be tons of questions and a lot of people leaving the group I’d guess. But my family did what they thought was best for me and I can’t fault them for it.”

But many of her fans and fellow writers believes this is more fraud than “fun.” 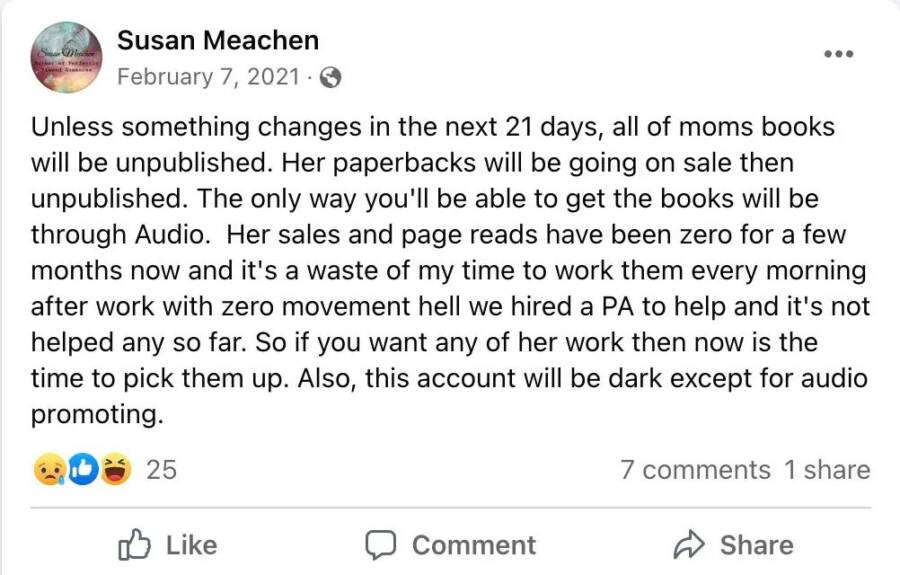 Meachen’s strange story started back in September 2020, when her daughter posted on a Facebook fan group for her mother’s writing — called The Ward — that Meachen had died by suicide. The 2020 Facebook post implied that Meachen had taken her own life after being bullied, which opened up a gulf among the writers who’d befriended her.

“When it came out that one of our own had taken her life, that was destructive enough, we were grieving for that alone,” Samantha A. Cole, a writer who’d met Meachen online, told the BBC. When the bullying allegations came out, she added, “All the finger-pointing started and it drove a huge wedge in the community that lasted for months.”

Many indie writers like Meachen — who self-publish their novels and are sometimes looked down upon by traditional publishing apparatuses — often keep in close contact with similar writers online. And in the wake of her “death,” many of Meachen’s online connections sought to honor her memory.

The BBC reports that they organized fundraisers and book auctions, and even put together an anti-bullying anthology that sought to keep “bullying where it belongs – in fiction.”

“Several authors got together and published it, donating proceeds to Susan’s family,” fellow romance writer T.E. Ridener said. “I’ve been in the indie community since 2011, and the battle against bullying started even back then. We all do our best, but there are still some really bad apples.”

In the meantime, posts continued to appear on The Ward urging people to buy Meachen’s books. In October 2020, a Facebook user named Connie Ortiz encouraged people to purchase the book Meachen had finished before her “death,” Love To Last A Lifetime. And in February 2021, a user claiming to be Meachen’s daughter warned that her mother’s work would go “unpublished” unless people started buying more books. 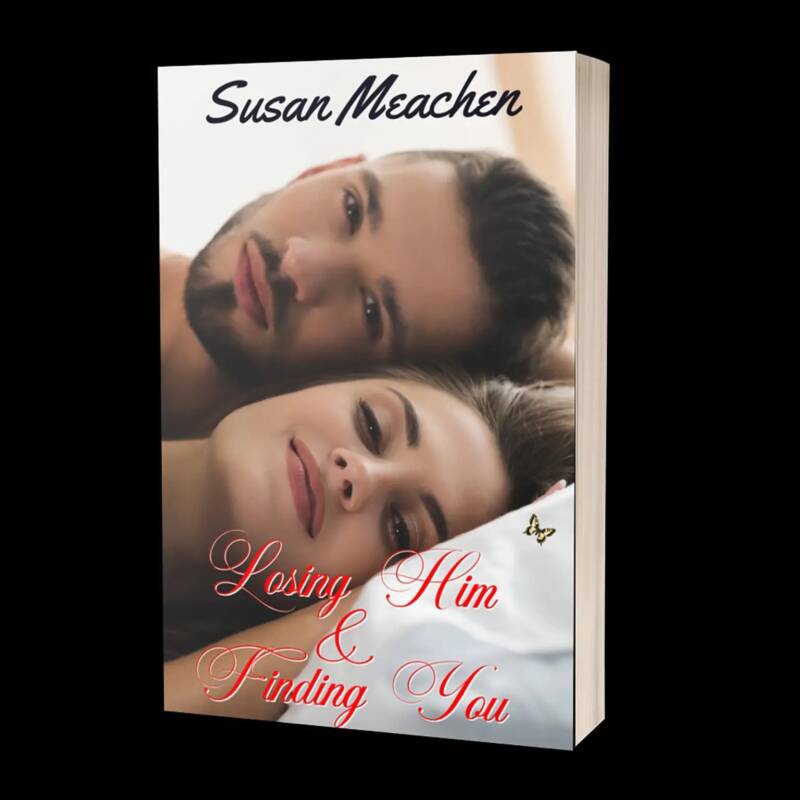 Then, in January 2023 — in a twist that seems more like fiction than fact — Meachen reappeared on Facebook. “Returning to The Ward doesn’t mean much but I am in a good place now and I am hoping to write again,” Meachen wrote.

According to the BBC, Meachen has told some people that she never authorized the post about her death. Instead, she claims, she had voluntarily committed herself in 2020 because of mental health and addiction issues, and her family had made the post saying she’d died.

“I simply want my life back,” Meachen wrote to Cole, who messaged her on Facebook demanding an explanation. “My family was in a bad place and did what they thought was best for me.”

To many, that’s simply not a valid excuse.

“To find out that it was a hoax, two-and-a-half years later, was just a slap in the face to everybody,” Cole told NBC News.

Ridener added: “To say we’re shook is the understatement thus far of 2023 … She crossed a line that no one should ever cross. I have loved ones who suffer from mental illness, and I also have had people I really cared about who were victims of suicide. She was so nonchalant about the whole thing.”

Some suspect that Meachen’s alleged suicide was a publicity stunt meant to sell more books, and some writers have reached out to local law enforcement to see if they can get money they donated back. But the next chapters in this story are, for the moment, still unwritten.

After reading about Susan Meachen, the romance writer who apparently faked her own suicide in 2020, look through some of the weirdest news stories to break in 2022. Or, see how this Georgia woman faked a pregnancy in order to get time off from work.