Hoping to humiliate women in politics, a group of men jokingly nominated Susanna Salter for mayor of a Kansas town in 1887. But they didn't expect her to win. 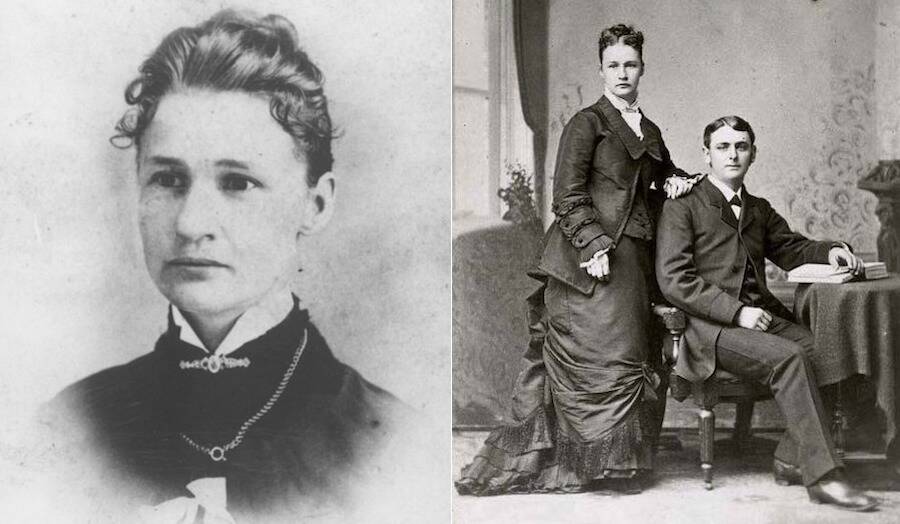 On April 4, 1887, a young woman named Susanna Salter was nominated for mayor of Argonia, Kansas. Her nomination was supposed to be a joke — but she got the last laugh.

Before women were guaranteed the right to vote in America, states and towns could decide for themselves whether to allow women in politics. One place where women could vote — and run for office — was Argonia.

But some male residents did not think that women should have a place in politics. They were especially annoyed by Salter, who was the leader of a local temperance group and a passionate anti-alcohol activist.

In an effort to humiliate Salter and discourage other women from seeking office, they added her name to the mayoral ballot as a prank.

They figured her imminent loss would end the matter of women in politics — and the threat of prohibition. But then, Salter actually won.

How Susanna Salter Became An Activist 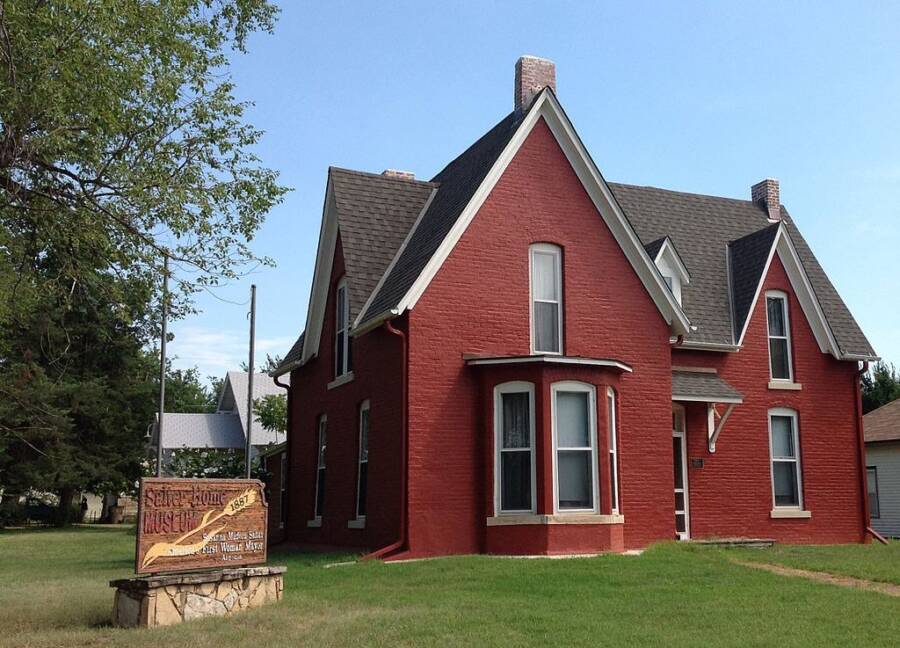 Susanna Madora Kinsley was born on March 2, 1860, in Lamira, Ohio. Raised in a Quaker family, her parents were descendants of English colonists.

By the time Susanna was 12, her family had relocated to Kansas and settled near Silver Lake. There, they lived on an 80-acre farm while Susanna focused on her studies. Years later, she attended Kansas State Agricultural College. But unfortunately, illness forced her to drop out.

While enrolled, however, she had met her future husband, Lewis Allison Salter. He was the son of former Lt. Gov. Melville J. Salter, which made him an esteemed match. On September 1, 1880, the couple got married.

Two years later, Lewis and Susanna Salter moved to Argonia. As Lewis managed a hardware store and studied for the bar exam, Susanna tended to the home and cared for their young children.

By 1885, Argonia was incorporated, and Susanna’s father became the town’s first mayor. Meanwhile, Lewis found work as the city clerk.

It would take another two years for Kansas to allow women to vote in local elections. And even then, only certain towns would be eligible. But Salter was already getting involved with politics, as she helped her husband write the ordinances of the town.

She was also interested in the local Woman’s Christian Temperance Union (WCTU). Eventually, she joined the organization — and became its leader. This was a big reason why she became a target of local men. 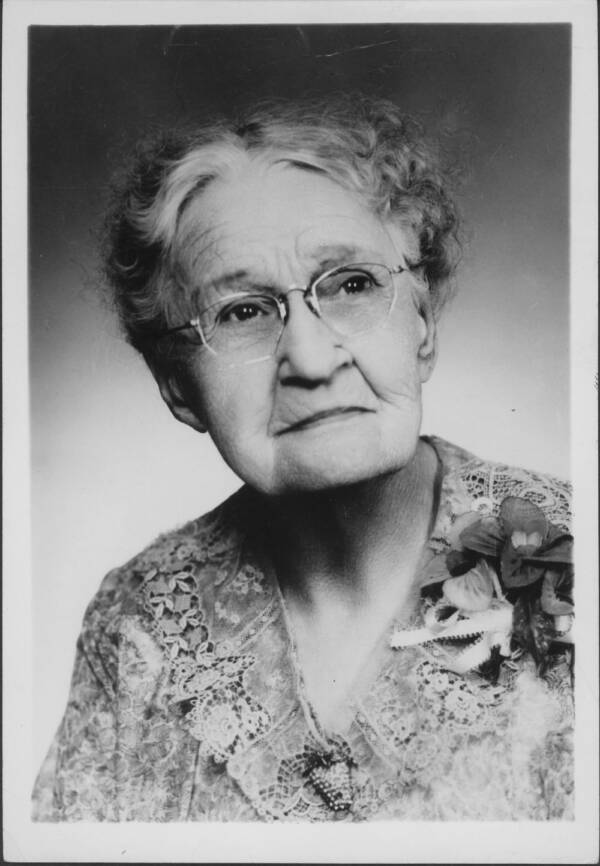 Kansas Historical SocietySusanna Salter lived to be 101 years old and died in 1961.

By the time Salter joined the WCTU, the group had escalated its tactics from protests outside saloons to attempts of policing citizens into sobriety.

Of course, men who drank booze in Argonia were not happy about this. Their frustration was compounded when WCTU members put pro-temperance men on the ballots for mayor and city council in 1887.

But the disgruntled drinkers hatched a plan. Since most candidates registered for office on Election Day, they used that opportunity to replace the man that the WCTU had endorsed for mayor with Susanna Salter’s name. In the minds of the pranksters, Salter’s failure to win would ruin her reputation and silence the WCTU.

Meanwhile, Salter had no idea that she was a candidate — until representatives from the local Republican Party came to her house to tell her. Despite her shock, Salter agreed to serve if she was elected.

With the help of WCTU and pro-temperance voters, that’s exactly what happened. The town showed up in droves to vote for Salter — and she ended up winning with a two-thirds majority. Not only was she the first female mayor in American history, but she was also one of the only women to hold any kind of political office at the time.

But for all the fears of radical change, Salter’s term was largely uneventful. She only served one year and declined to seek reelection. Still, her time in office attracted national attention as reporters from all over the country traveled to her town to see her in action — and decide whether it was “advisable” for other towns to elect female mayors.

Despite all the naysayers, Salter performed her job well and gained a reputation for her intelligence and decorum. Yet she made it clear that her main focus was her husband and children.

After her term was up, she stayed in Argonia with her family until 1893, when they moved to Oklahoma. She would remain there — living a relatively quiet life — until she died at age 101 in 1961.

After learning about Susanna Salter, take a look at Sybil Ludington, the female version of Paul Revere. Then, read about Ida B. Wells,, the legendary civil rights leader and suffrage activist.