Fortunately, there's only an average of seven cases of the plague per year in the U.S. and it can be treated with antibiotics. 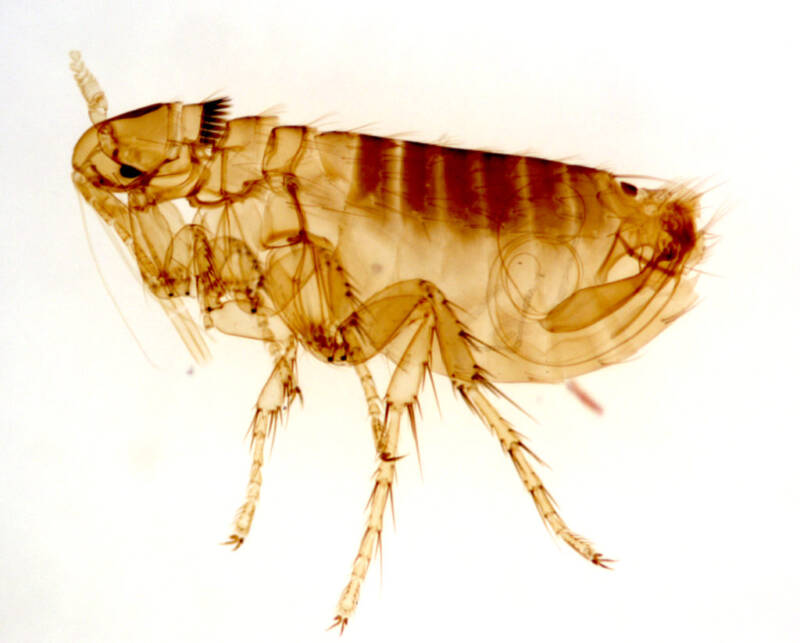 In late July, officials from the Rocky Mountain Arsenal National Wildlife Refuge shuttered an area of the park for fairly worrying safety reasons — namely, that there were prairie dogs found with a form of the bubonic plague.

According to USA Today, only one part of the Denver, Colorado refuge has since reopened. The public remains strictly prohibited from entering other areas of the park, and according to a statement by the refuge’s wildlife officials. This precautionary measure is likely to hold until September.

The 15,000-acre animal sanctuary is home to an impressive range of animals, from eagles, ducks, and geese, to bison, coyotes, and deer. Earlier this month, the refuge explained that its staff was “monitoring prairie dog areas for signs of sylvatic plague.”

A Fox31 Denver segment on the precautions undertaken in Denver’s parks.

The U.S. Fish and Wildlife Service has since used an insecticide in those areas most frequented by black-tailed prairie dog colonies in order to kill any fleas infected with the disease. Fleas are one of the primary ways in which the bubonic plague has historically spread.

The sylvatic plague carried by these prairie dogs is caused by the same bacteria that causes bubonic plague, Yersinia pestis. It mainly affects fleas and rodents, which in turn spread the disease to humans through bites or the handling of infected meat. Though insecticide has been strategically employed — not all concerns have been entirely resolved as of yet.

“The prairie dog colonies are being monitored and burrows are being treated with insecticide, but there is still evidence of fleas in the hiking and camping areas, which could put people and pets at risk, so those areas will remain closed,” said Dr. John M. Douglas, Jr., executive director of Tri-County Health Department.

While there are no signs of human infection as of yet, there is already one tragedy to come out of this scare. According to The Daily World, fans of the psychedelic rock band Phish will be disappointed to learn that this year’s show in the park will not allow visitors to camp overnight.

The band noted the “ongoing cases of plague in the prairie dog colonies” on Facebook, and issued the following statement:

“We are sorry to say that there will be no overnight camping allowed for this year’s show.” 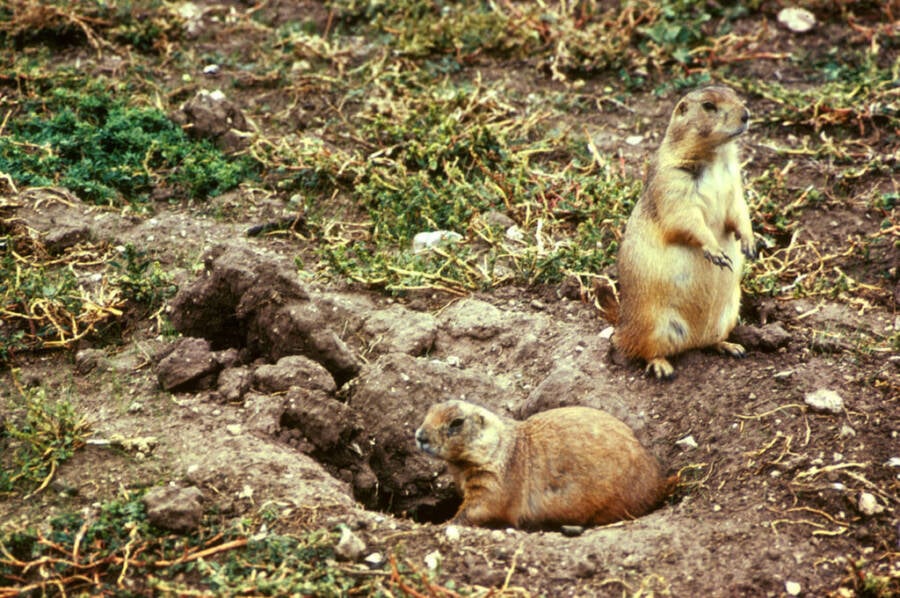 Wikimedia CommonsThe U.S. Fish and Wildlife Service has treated those areas with prairie dogs as well as the entrances to their burrows with insecticide. Nonetheless, hiking and camping areas are still riddled with fleas, causing concern.

The plague has been the cause of global epidemics and untold mass deaths at various points across history.

These days, of course, it is perfectly treatable with antibiotics. The U.S. Fish and Wildlife Service and Rocky Mountain Arsenal National Wildlife Refuge are merely attempting to avoid even reaching that point.

The last plague epidemic in the United States occurred in Los Angeles in the 1920s. According to the Centers for Disease Control and Prevention, there’s an average of seven cases per year with a very low mortality rate. Most of these diagnoses, as expected, traditionally occur in rural areas.

As it stands, the safety precautions issued by the Fish and Wildlife Service are largely built on common sense: stay away from prairie dogs, avoid contact with rodents, don’t touch sick or dead animals, use bug repellent while outdoors, and see a doctor if you feel sick.

Next up, read about how history’s most infamous plague has been tormenting humanity for way longer than we thought. Then, learn about the most interesting diseases to have ever ravaged humanity.