By All That's Interesting | Edited By Krissy Howard

The little-known story of Syndrome K, which stayed secret for 60 years after the war. 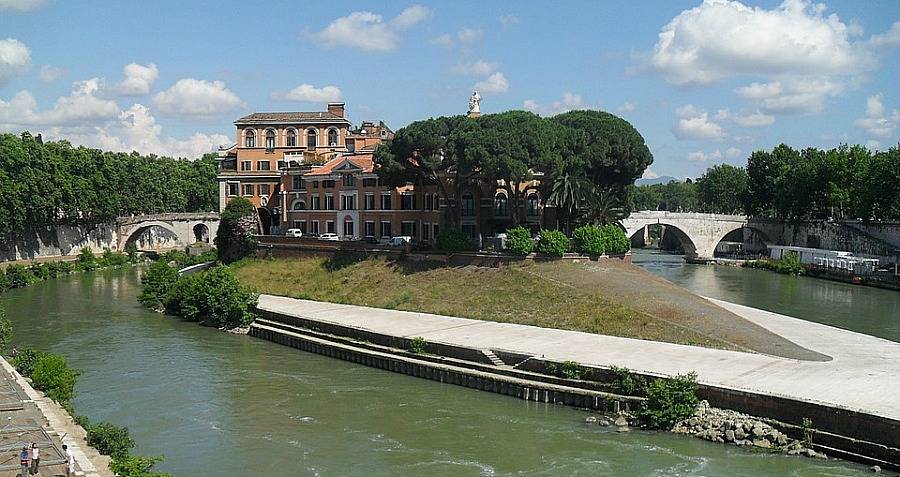 From September 1943 to June 1944, Nazi forces occupied the city of Rome. During this time, a mysterious illness broke out, which led many to be quarantined in an isolated wing of the city’s Fatebenefratelli Hospital. Called Syndrome K, the disease resulted in zero fatalities, and instead saved dozens of Jewish lives.

Although highly feared, Syndrome K was actually nothing to worry about, as it was not a real disease at all. As Quartz explains, the illness was the brainchild of doctors Vittorio Sacerdoti, Giovanni Borromeo, and Adriano Ossicini, who saw an opportunity to save some of their Jewish neighbors and took it.

The hospital, located near the Jewish ghetto of Rome on the Tiber River, became home to scores of Italian Jews seeking refuge after the occupying Nazis had rounded up around 10,000 people to send away to concentration camps.

Devising a plan to keep these refugees safe, the trio of doctors diagnosed many of them with Syndrome K. Because the official medical paperwork for Syndrome K patients stated that they must be kept in quarantine, that is where they stayed and no one asked any questions.

“Syndrome K was put on patient papers to indicate that the sick person wasn’t sick at all, but Jewish,” Ossicini said in an interview with La Stampa. We created those papers for Jewish people as if they were ordinary patients, and in the moment when we had to say what disease they suffered? It was Syndrome K, meaning ‘I am admitting a Jew,’ as if he or she were ill, but they were all healthy.”

The name Syndrome K not only alerted hospital staff that the “patients” were actually Jewish refugees in good health but also served as a jab to their oppressors, specifically, Albert Kesselring and Herbert Kappler. Kesselring was a Nazi defensive strategist and the commander responsible for the Italian occupation, while Kappler was an SS colonel.

Hidden away in a separate ward of the facility, those “infected” with Syndrome K were instructed to cough and act sick in front of Nazi soldiers as they investigated Fatebenefratelli. The patients were said to be highly contagious, deterring Nazi officials from coming anywhere near the quarters they were being kept in. Nazi officials became terrified of contracting the mysterious illness, steering clear at all costs. 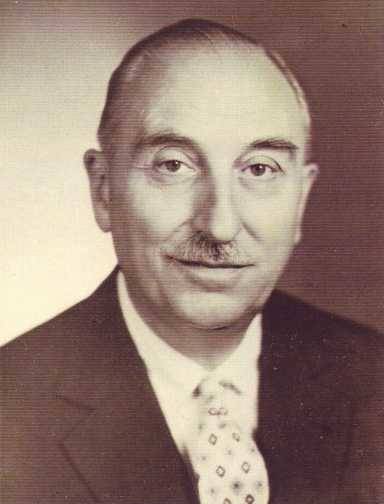 Credited mainly to doctors Sacerdoti, Borromeo, and Ossicini, the operation was only made possible with the help of the entire staff, who played along with the plan, knowing exactly what to do when confronted with an incoming patient diagnosed with Syndrome K.

Had any single hospital worker spoken up and alerted German officials, the entire hospital would surely have been sent to perish in concentration camps. 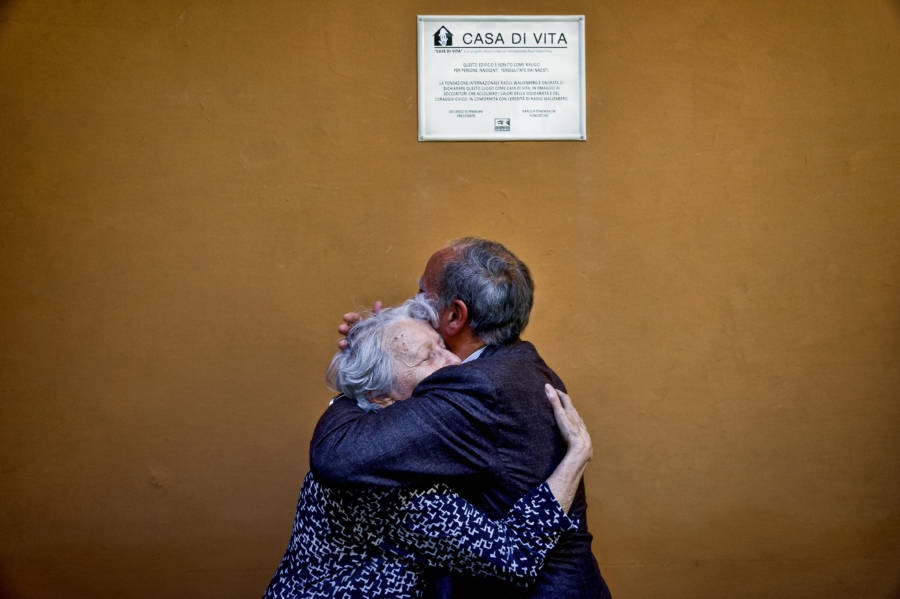 Stefano Montesi/Corbis via Getty ImagesFatebenefratelli survivors embrace during a reunion at the hospital on June 21, 2016.

The combined efforts of Sacerdoti, Borromeo, Ossicini, and the entire hospital staff were only revealed 60 years later, and Borromeo specifically was recognized by the World Holocaust Remembrance Center in October 2004, not only for his work with Syndrome K, but for transferring Jewish patients to the hospital from the ghetto long before the occupation of the Nazis.

The Fatebenefratelli Hospital was recognized as a shelter for victims of Nazi persecution, and was named a “House of Life” in June, 2016. The ceremony was attended by Ossicini, 96-years-old at the time, along with some of the very people that his heroic efforts had helped save six decades before.

For a closer look at how the Nazi occupation affected millions of lives, view these heartrending Holocaust photos and see what Jewish life in Europe looked like before the Holocaust.