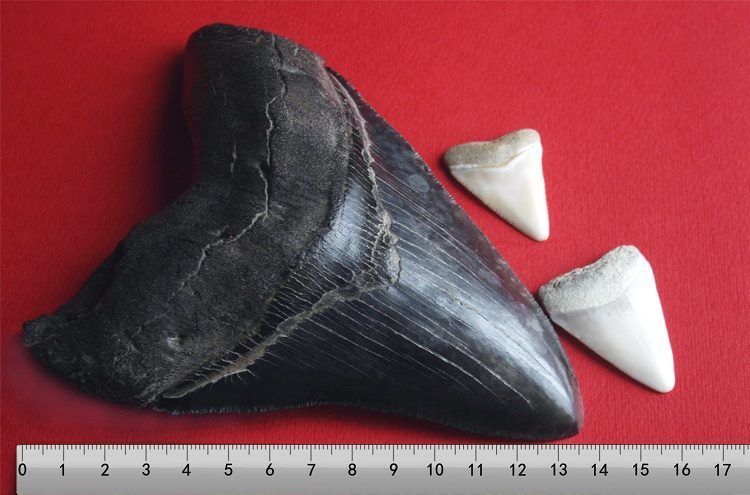 This enormous, extinct shark species has become one of the most well-known prehistoric creatures, perhaps second only to the T. rex.

By far the biggest species of shark to have ever existed, the megalodon is generally thought to have looked similar to the modern great white. However, while a great white shark can grow to be 20 feet long and more than 7,000 pounds, megalodon was estimated to be 60 feet in length, weighing anywhere from 50 to 100 metric tons.

Megalodon only died off about 2.6 million years ago. This means that it often interacted with (and by “interacted,” we mean “ate”) animals that are still around today, like giant sea turtles, porpoises, and even whales.

Check out Shark Week’s coverage of the monstrous megalodon:

Next up: The largest creature ever to fly…