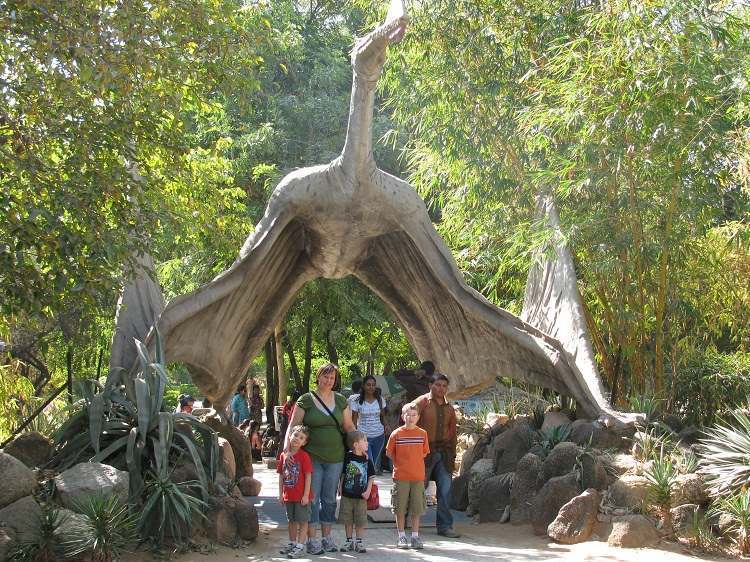 On the ground, Quetzalcoatlus was about the size of a giraffe. Image Source: Go Pix Pic

Let’s quickly dispel a myth: Despite being featured in every dinosaur movie and TV show ever, the pterodactyl was not a dinosaur. It was a pterosaur, a completely different order from dinosaurs. But even the pterodactyl wasn’t the most dangerous thing in the skies. That honor goes to quetzalcoatlus, the largest creature ever to fly.

The problem is that due to poor fossil records, we don’t know exactly how big it was. Modern estimates place its wingspan at around 35 feet (while earlier estimates were much more generous, at more than 60 feet).

Weight is even more difficult to measure, but scientists think they weighed between 450 and 550 pounds.

Next up: Its teeth were too big for its own mouth…