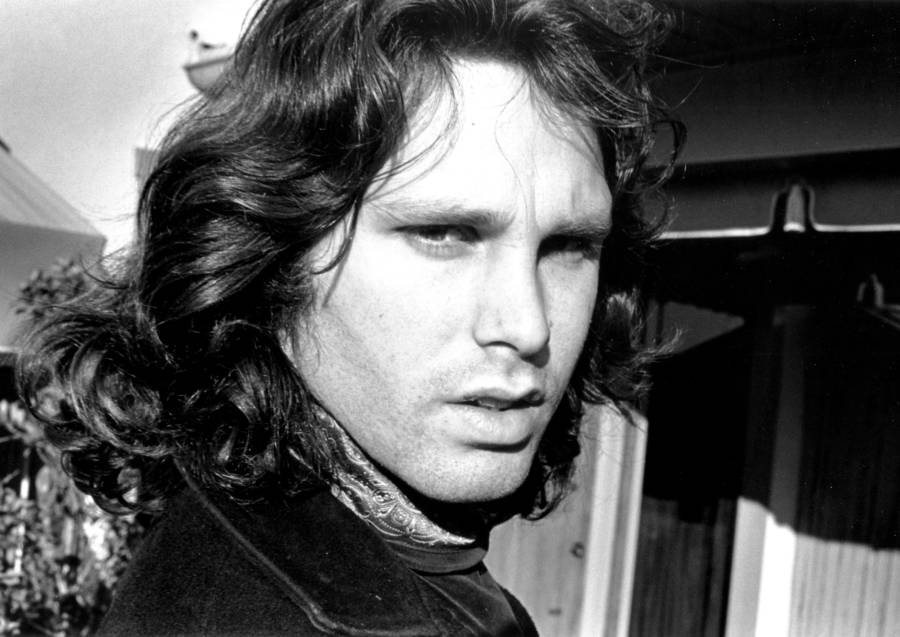 A charismatic poet that shot to fame as the frontman The Doors, James Douglas (Jim) Morrison was born on Dec. 8, 1943, in Melbourne, Fla. A highly intelligent and creative child, he continuously made the honor roll in school. Upon graduation, he requested the complete works of Friedrich Nietzsche as a gift and headed to UCLA to study film.

Morrison became increasingly interested in poetry over film while attending college, parlaying his ability to turn a phrase into songwriting. He and some classmates started a band, and in January 1967 The Doors released their self-titled debut album. Morrison, with his suggestive lyrics and outlandish stage antics, then dominated the music and pop culture scene for four years. 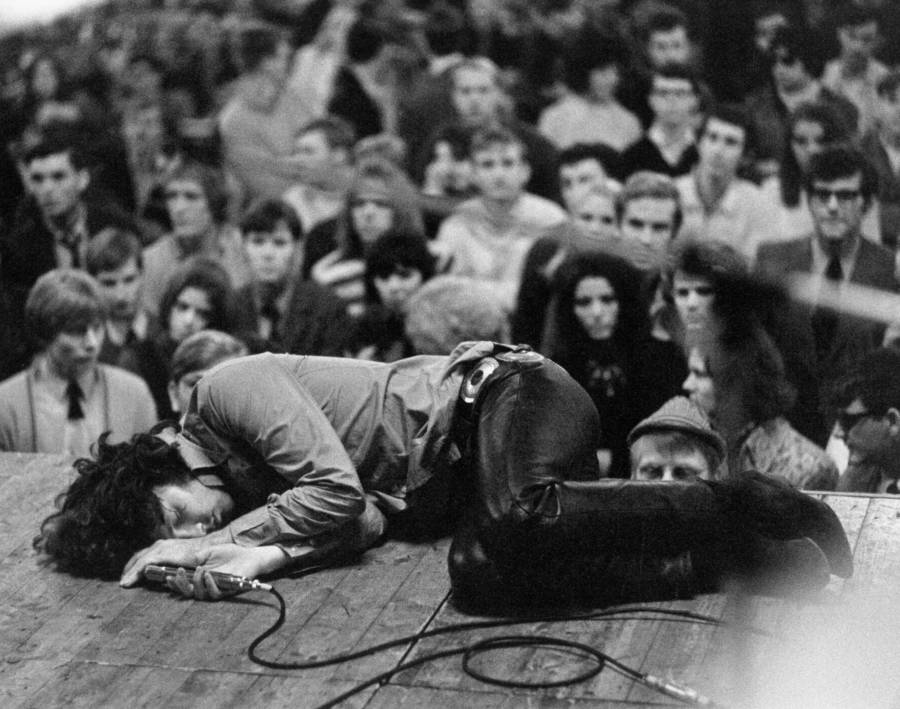 There remains speculation surrounding Morrison’s death, with some diehards believing he never died at all. But for those who do believe he died, the story begins with the fact that he was actually on vacation when he joined the 27 Club.

It was the spring of 1971, and Morrison and his girlfriend Pamela Courson were in Paris. Reportedly, Morrison began suffering from a respiratory ailment not long after they arrived. Bill Siddons, Morrison’s manager, recalls conversations with Courson about the early morning of July 3, 1971:

“Morrison woke up, disturbed. He was coughing again, and when he awoke, he threw up a small quantity of blood … Jim told Pam he felt okay and that he wanted to take a bath.”

But soon, Morrison was dead, still lying in that tub when she came back to check on him. Because an autopsy was never performed, rumors swirled around the possibility of a heroin overdose. Paris club owner Sam Bernett, for one, claims that Morrison overdosed in the bathroom of his club and that it was covered up.

Listen above to the History Uncovered podcast, episode 25: The Death of Jim Morrison, also available on Apple and Spotify.

For all the fame, glory, and excess that brought him into the 27 Club, Morrison’s funeral was a simple, quiet event. As Siddons described it:

“There was no service, and that made it all the better. We just threw some flowers and dirt and said goodbye.”

The Doors perform on television in 1967.
Remove Ads