From Kurt Cobain and Amy Winehouse to Jimi Hendrix and Janis Joplin, these icons of the 27 Club left this world far too soon. 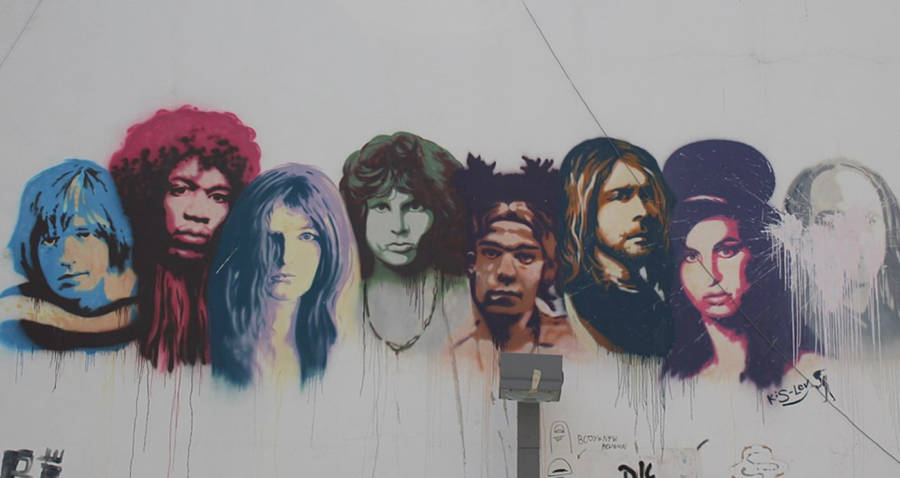 In the span of just 10 months starting in late 1970, Jimi Hendrix, Janis Joplin, and Jim Morrison all died — every one of them at the age of 27. Thus they became part of the 27 Club: that tragic group of icons whose chaotic lives imploded in on themselves at far too young an age.

Some call it a curse, others call it a coincidence. But there’s a common thread that weaves through the stories of every member of the 27 Club; one that suggests there might be something at play here that’s even darker than some intangible, even supernatural force.

Every member of the 27 Club left behind the same tragic story that ends in that same, horrible way, as each was worn down by a life filled with addiction, depression, and pain — every one burned out by the excesses of fame.

Discover the stories of the most famous members of the 27 Club below. 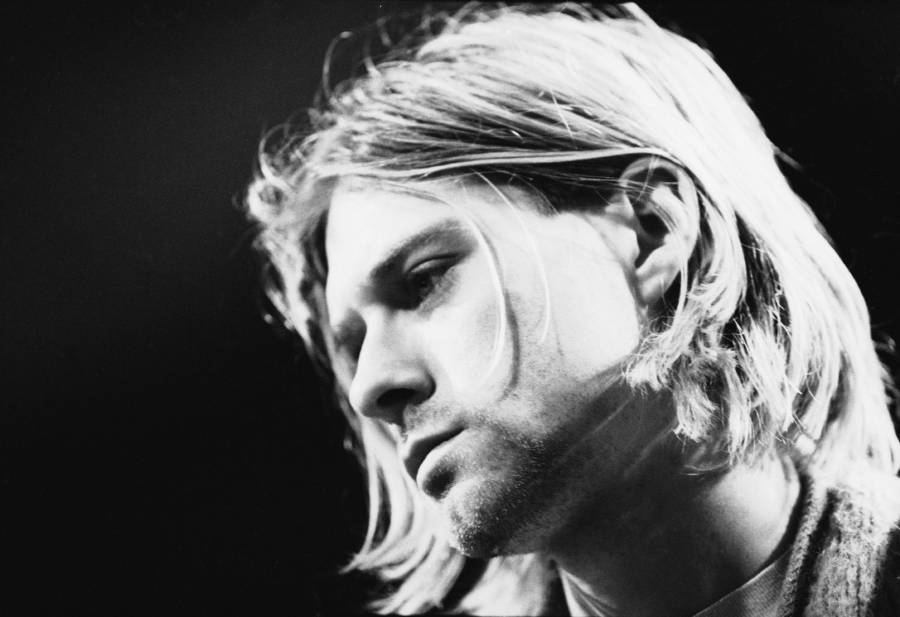 Frank Micelotta/Getty ImagesKurt Cobain at the taping of MTV Unplugged in New York on Nov. 18, 1993.

Before he was reluctantly labeled the voice of a generation, Kurt Donald Cobain was a sensitive and artistic child born on Feb. 20, 1967, in Aberdeen, Wash. He experienced a marked change in demeanor came when his parents divorced when he was nine years old. “I remember feeling ashamed, for some reason,” Cobain later said. “I was ashamed of my parents.”

In 1991, Nirvana’s second album Nevermind and its lead single, “Smells Like Teen Spirit,” spurred nothing short of a musical revolution. It shot the grunge sound that permeated the Seattle scene in the late 1980s into the mainstream like a blast from a cannon. Kurt Cobain soon became an international icon — but his newfound fame made him deeply uncomfortable, and he quickly fell into a heavy heroin addiction.

Fast forward to April 8, 1994 and Cobain had been missing for six days. Most of the events during that span will remain forever unknown but their culmination is burned into history.

On that morning, an electrician was on Cobain’s Seattle property. The worker found Cobain in the greenhouse above his garage with an apparent self-inflicted gunshot wound to the head. A co-worker called the local radio station, stating he had the “scoop of the century” adding, “you’re going to owe me a lot of concert tickets for this one”. 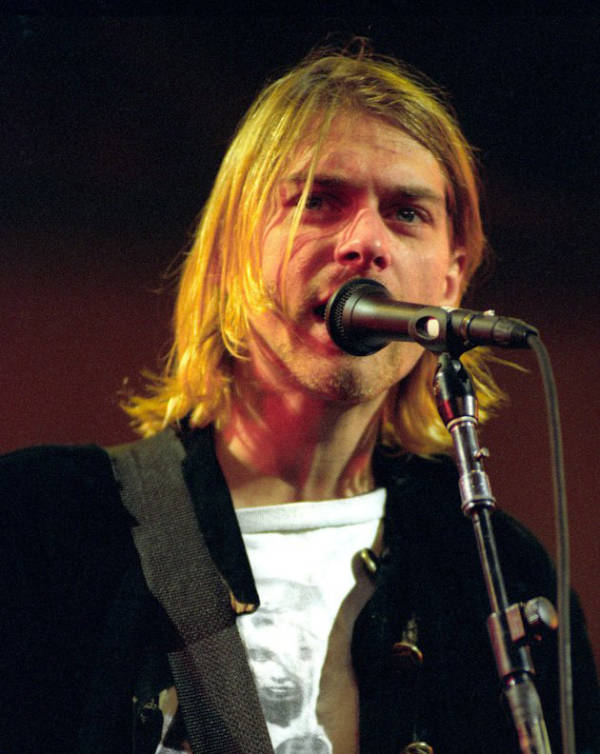 It appears that Cobain barricaded himself in the greenhouse and penned a suicide note in red ink. His wallet, found at the scene, was opened to reveal his Washington State driver’s license. Cobain’s wife, Courtney Love, reconstructed the likely scene:

“[Kurt Cobain] drew a chair up to a window overlooking the Puget Sound, sat down, took some more drugs (most likely heroin), pressed the barrel of the 20-gauge shotgun to his head and — evidently using his thumb — pulled the trigger.”

Nirvana performs on MTV Unplugged in 1993.