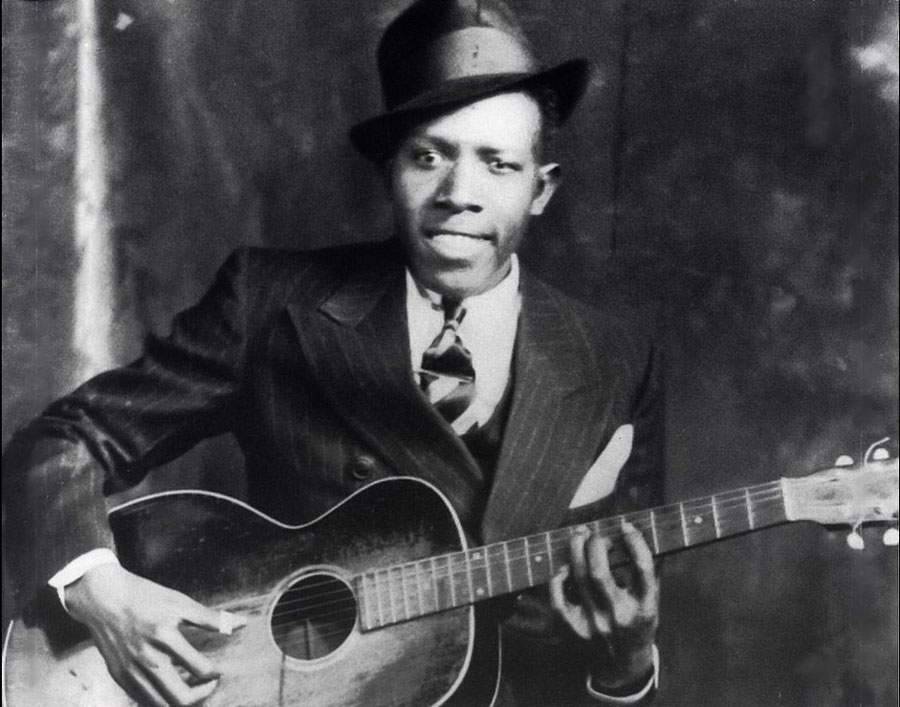 Wikimedia CommonsOne of just a couple known photos of Robert Leroy Johnson, the original member of the 27 Club.

Robert Leroy Johnson is actually the original member of the 27 Club. They called him the “King of the Delta Blues,” a man with fingers so fast that folks said he’d sold his soul to the devil in exchange for his talents on the guitar.

He was born on May 8, 1911 in Hazelhurst, Miss. And he left this world 27 short years later, leaving little more behind than two or three photos that show his face and a single full-length record that wouldn’t be released until 1961. That’s about all we know for sure. Almost everything else about him is shrouded in mystery.

The impact his short life had on music, though, was tremendous. Led Zeppelin borrowed his lyrics. Eric Clapton called him “the most important blues musician who ever lived.” And Bob Dylan wrote that if it wasn’t for Johnson’s songwriting, “there probably would have been hundreds of lines of mine … that I wouldn’t have felt free or upraised enough to write.” 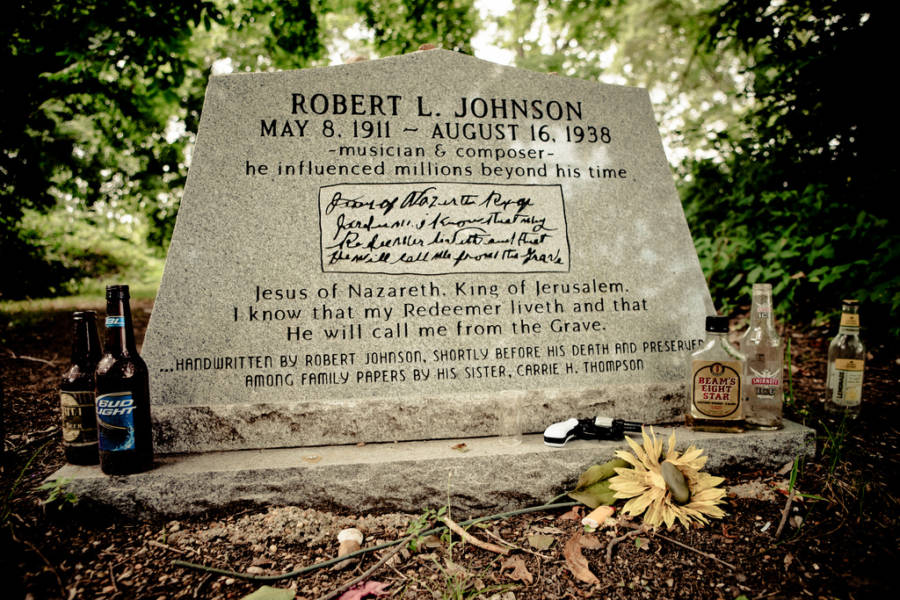 His death, on Aug. 16, 1938, was every bit as mysterious as his life. Everyone has a different story about how it happened. His death certificate suggests he died from syphilis, but his fans say he was murdered, poisoned by the jealous husband of one of his many lovers. And some researchers today claim that, while he was indeed poisoned, the poison failed to kill him. Instead, it was pneumonia that finished him off, attacking his compromised immune system.

And those who believe the myth say that the devil came back and took what he was due. And that young man lost too soon started the 27 Club on the other side.