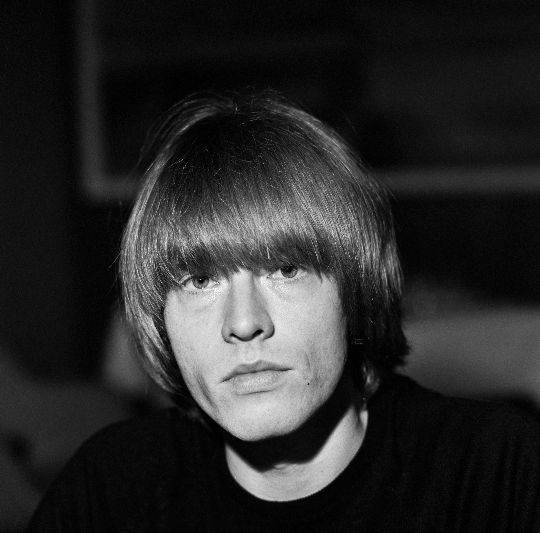 Rolling Stones founder and multi-instrumentalist Lewis Brian Hopkin Jones was born on Feb. 28, 1942 in Cheltenham, England. Both his parents possessed musical talents and by the time Jones was in high school, he could play the guitar, piano, clarinet, and saxophone.

But at age 17, Jones got his girlfriend pregnant and left school in disgrace and so went to make a meager living from playing guitar on the street and in bars. In 1962, he founded The Rolling Stones with Ian Stewart, Mick Jagger, and Keith Richards. Within a few short years, the group started scoring consistent hits and began to solidify their position as rock gods.

But as the band became more and more successful, Jones became increasingly difficult to work with. He completely alienated himself from his bandmates as he fell into drug and alcohol addiction. 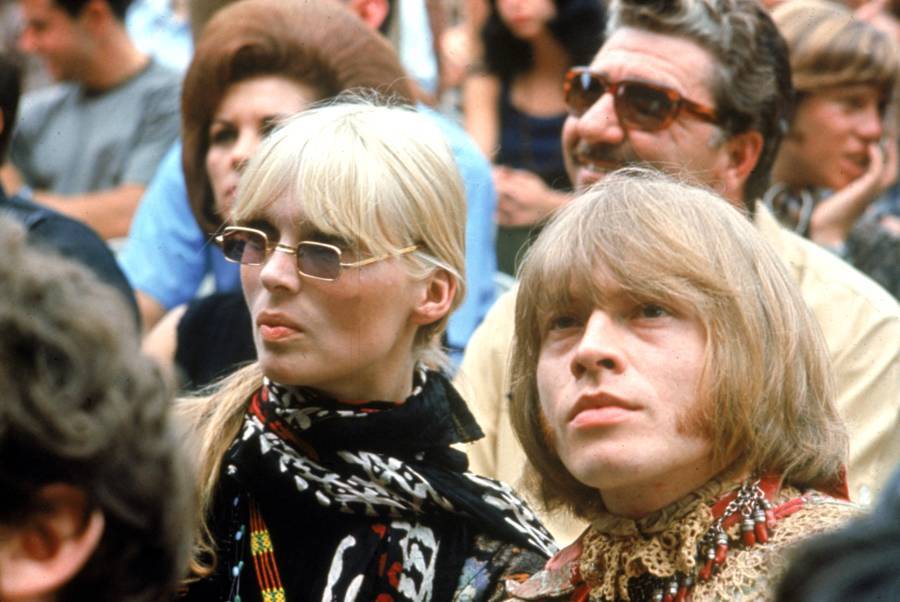 As he was self-destructing, Jones lived at a manor in East Sussex once owned by Winnie the Pooh author A.A. Milne. It was here on July 3, 1969 that his girlfriend Anna Wohlin found him motionless at the bottom of his swimming pool. Wohlin, a nurse, attempted CPR but to no avail. By the time an ambulance arrived just after midnight, Jones was declared dead.

The coroner noted that his liver and heart had been severely damaged due to drug and alcohol abuse and rendered a verdict of “death by misadventure.”

As is the case with many of the other deaths in the 27 Club, rumors of foul play began swirling. Also at the home that evening were friend Jenny Lawson and Jones’ contractor Frank Thorogood. Some suspect Thorogood of murder, while others still suspect Jones’ driver, Tom Keylock. According to Lawson, Jones had just fired Thorogood, which caused him to spiral “out of control.”

There were traces of sleeping pills and alcohol in Jones’ bloodstream, and his legal cause of death is cited as “death by misadventure”. Jones was embalmed, his hair dyed white, and he was buried 10 feet underground in an air-tight casket made of metal.

The Rolling Stones perform on television in 1965.
Remove Ads